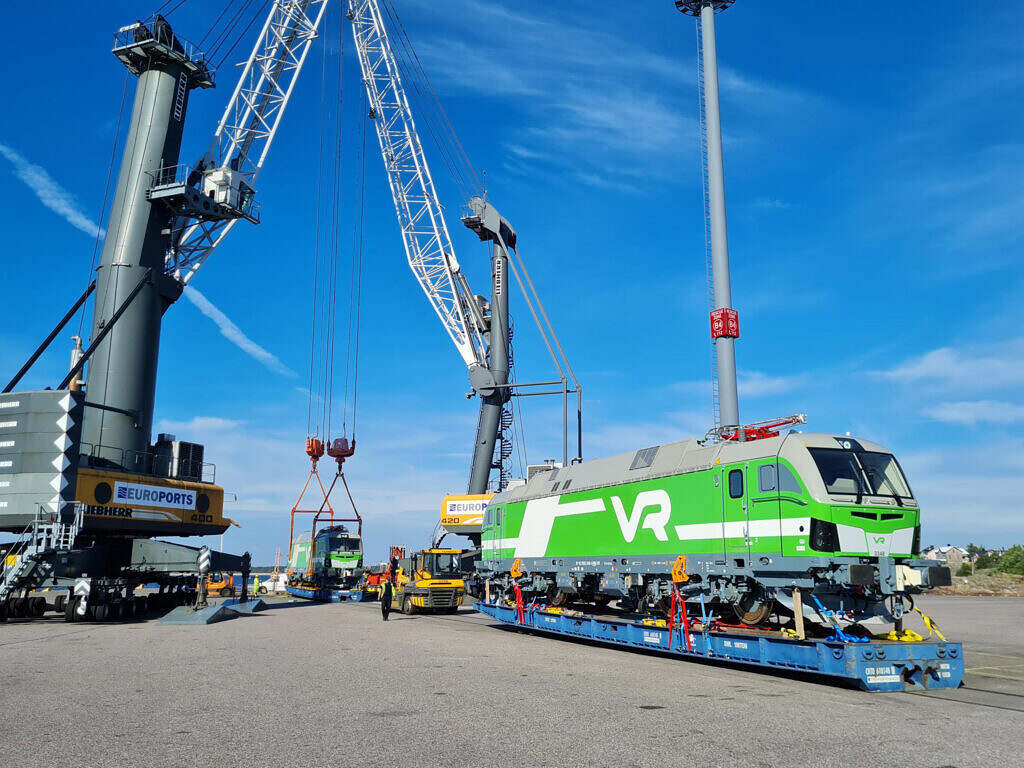 Recently, Trans-Trading has handled three more Hightech-E-Locs, a total of 50 locomotives have now been dispatched from D-Lübeck to Hanko/Finland. Each weighing 90 tonnes and measuring 19,04 x 3,05 x 4,44 mtr.

These three locomotives have travelled “on their own axles” from Bavarian plant in Munich to Seelandkai terminal, where they were prepared in cooperation between Trans-Trading and the Lübeck Port Company (LHG) for the ocean transport to Hanko/Finland via Ferry Service from Transfennica.

All locomotives were safely placed on the roll trailers without any problems and could be loaded onto the ship on time.

The locomotives arrived at Hanko in good condition and could be placed on the track without any problems.

Another 30 locomotives will be delivered to Hanko by Trans-Trading in the next 4 years. 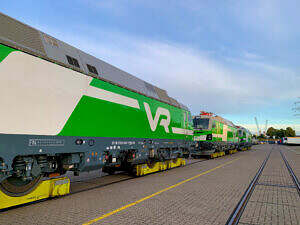 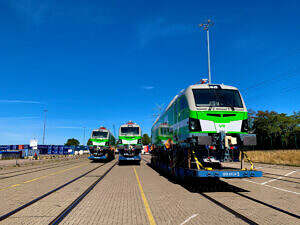 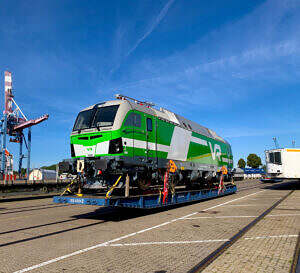 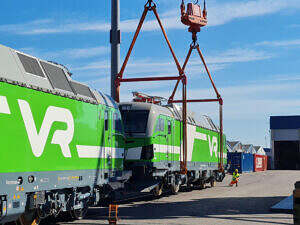