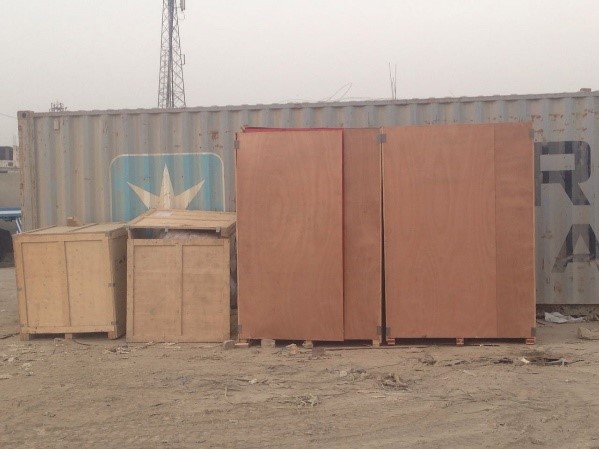 The 7 x 40’ HC 1 x 40’ FR containers were locally shifted from the Container Terminal to then go on to be de-stuffed and devanned at Karachi Storage Yard. Shortly afterwards, the cargo was then mobilized from Karachi Storage Yard for the Hajira Power Project.

The cargo was stored for a very short amount of time, however, due to a confirmation of land sliding issues on the roads near the Hajira Project Site, it was advised to store the cargo at Tarnol Storage Yard.

During the first survey to the Hajira site, it was communicated that a pulley near the site would be constructed for the safe movement of cargo.

On the second survey to the Hajira Project site the road 50km before leading to the site had been found blocked due to land sliding. The newly constructed pulley was found not to be concreted appropriately. 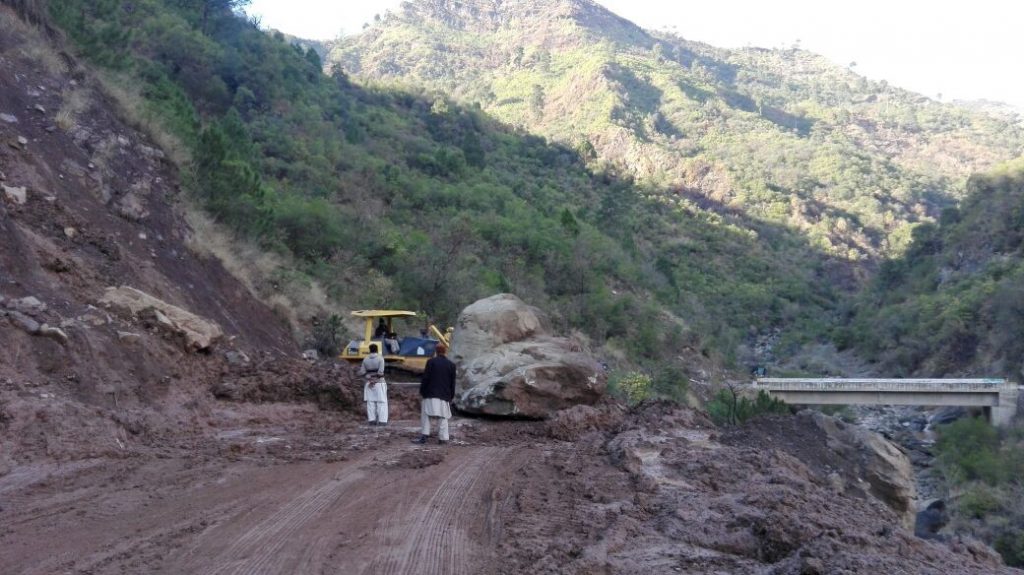 In the end Star Shipping ensured that the whole 1.60 MW Hajira Hydro Power Project was delivered safe and sound.