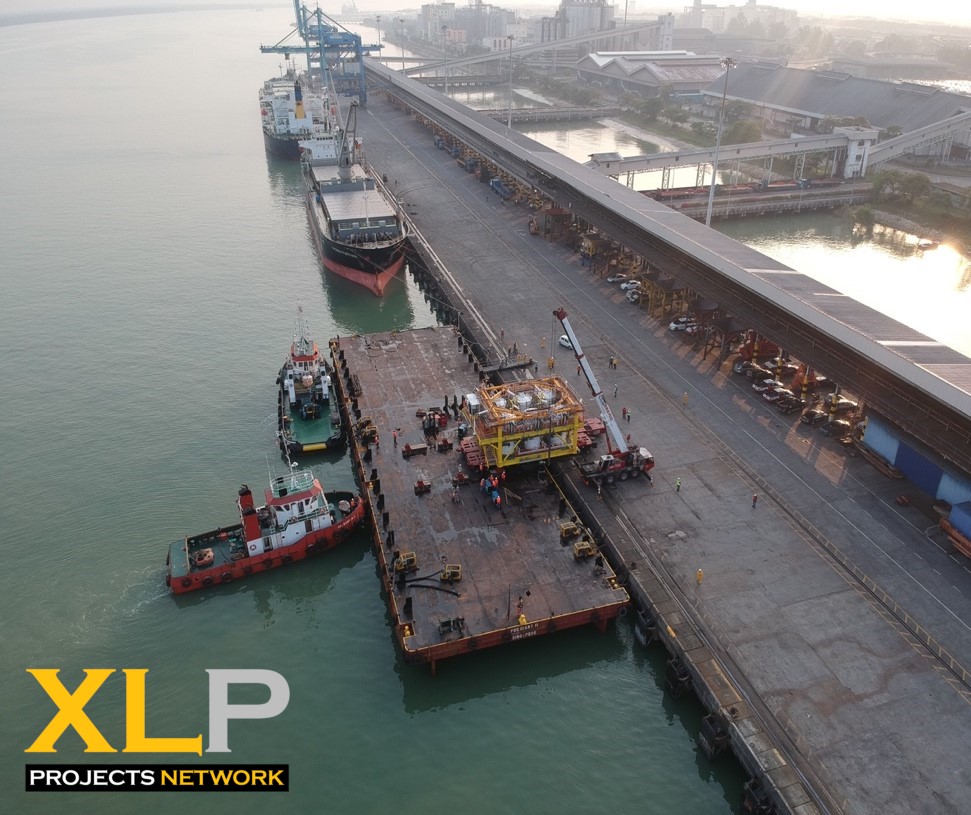 Megalift was appointed as the forwarder to undertake the project management and coordination of the cargo known as Condensate Filtration Skid. It was to be moved to an offshore oil and gas project in East Malaysia. The Skid measured L11.00 m x W10.00 m x H7.00 m and weighed 270 ton.

The tender began way back in August 2018 where Megalift presented an initial proposal to their client. However, even at the preliminary stage, they encountered the first and probably the biggest challenge of this job.

As the loadout had to be performed in port, Megalift had spoken to the port authority in regard to the port wharf usage and loadout method. Unfortunately, the initial idea of the normal Mediterranean RORO method was strictly dismissed. As they would be using a 250-ft barge, they needed a wharf length of 100 meters to provide buffer in the event of barge repositioning. Given that it is a busy port, there would definitely be vessels working and moving closely to the barge. The port authority insisted that it was dangerous – there is a possibility that the barge would obstruct the movement of vessels or even cause a collision.

Megalift attempted to negotiate on grounds that a Mediterranean loadout method is much safer, but it was to no avail. Having no other alternatives, they then resorted to working with a sideway loadout procedure which was viable but posed a higher degree of risk.

In the months that followed, Megalift met and discussed with the project owner, EPCC, fabricators and other sub-contractors on what needed to be done. Gaining a better understanding of what was expected helped them refined their methods.

In compliance to the offshore lifting requirement, the position of the Skid on the barge would not be on the centre of gravity (COG). The COG offset had to be taken in consideration during RORO as the barge would lose its sideway heeling stability. Coupled with the sideway loadout method, it was vital that they perform a 100% ballasting which is more complicated and time-consuming.

The job was executed in August 2019. It took Megalift five full days to move the Skid from the fabrication yard to the port, loading it onto the barge, carrying out sea fastening works such as lashing and welding and finally sailing off the barge.

This is one of the jobs that presented a smooth transport route as the fabrication yard was in close proximity to the port. There was no trimming or cutting down of trees and no obstructions to be removed along the way. However, Megalift did pass through the container depot and wharf area which is extremely busy at all times. Thankfully their early planning and close communication with the port granted them full cooperation from the port police to help manage the traffic.

Megalift would like to thank every individual in their team who dedicated their time and focus to play their respective roles effectively before and during the operation. As always, safety was at the top of their mind even though the job was time-critical – there was no room for delay because the offshore platform only allowed a 2-day shutdown period and the date had already been fixed.

“We are really happy rendering our service to our client who is performing the fabrication of this Condensate Filtration Skid for the very first time. It is also our pleasure to be part of the project as this particular filtration system is the latest technology to be newly integrated in the offshore platform.” 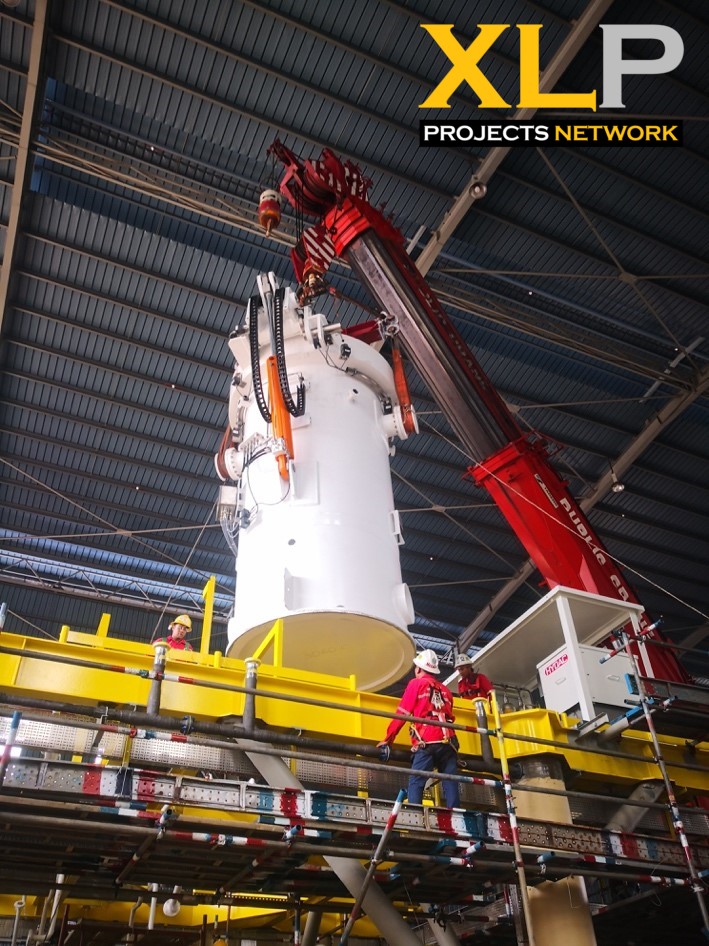 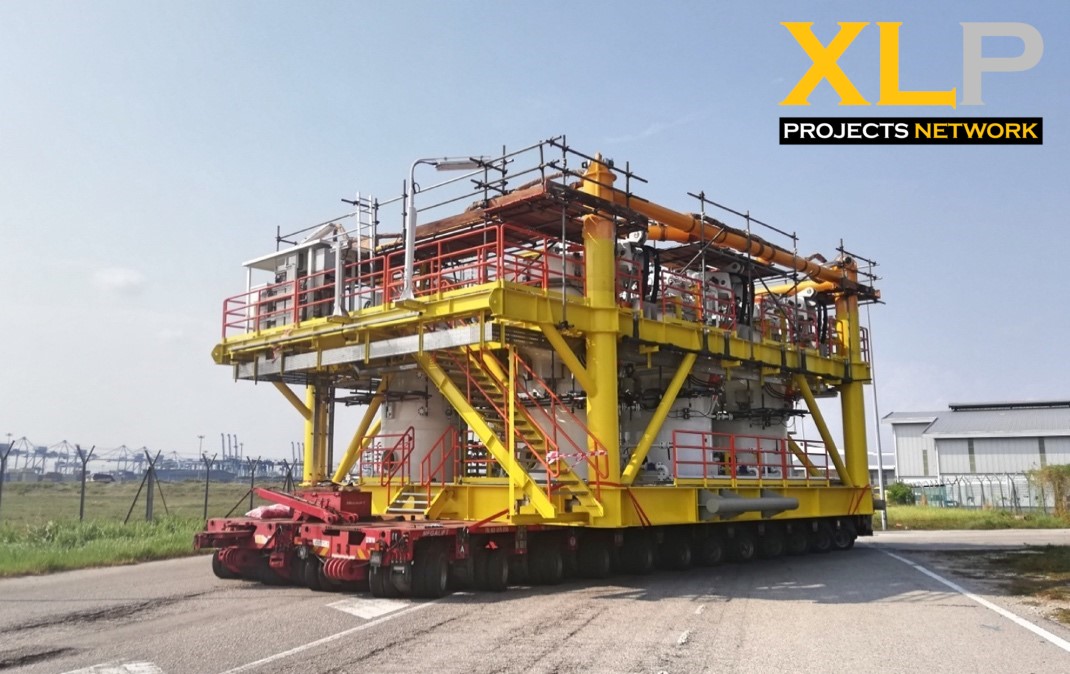