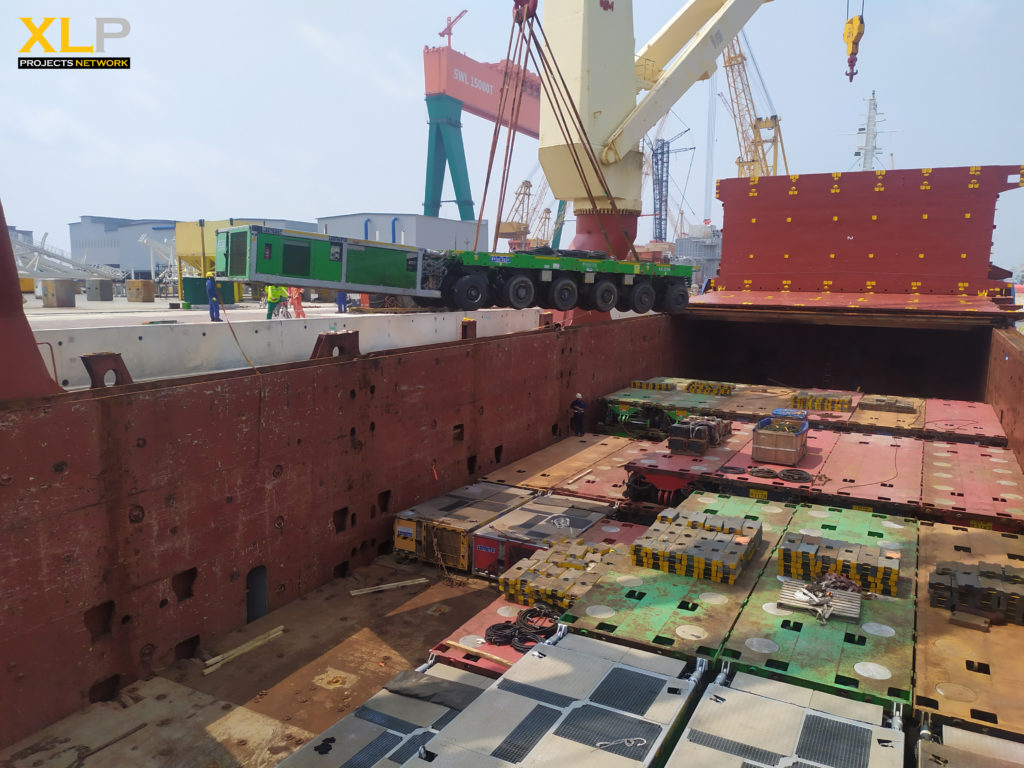 KNT cargo, a member of XLProjects, transported 15,000 ton goliath crane as well as two sets of Kramo tower and SPMT. They sent transport experts to loading and discharging port for all cargoes.

Kramo Tower’s components were scattered throughout Korea. KNT Cargo brought the components to the Masan or Goseong port by tugs & barges and trucks for shipment to bulk carriers. The ocean transport of the Kramo Tower took place two times in total.

The first shipment was shipped to the bulk vessel MV Hanfeng at Masan port and the cargo discharged at Sembcorp marine shipyard.

The second shipment was loaded with girder on a self propelling barge during the 15k crane transport. The cargo was loaded at Goseong port in Korea and discharged at Sembcorp marine shipyard in Singapore.

KNT Cargo delivered SPMT for two round trips from Korea to Singapore.

The first shipment was loaded with girder on a self-propelling barge during the 15k crane transport. After discharging girder, SPMT shipped back to Korea at Sembcorp marine shipyard. The shipment took around 10 days to arrive at Mopko port, Korea. One month later, SPMT was transported from Korea to Singapore, and was brought to Korea four months later.

It was not difficult to transport the SPMT, so it was expected that there would be no problem. However, the problem occurred during the secondary voyage. In Singapore, cargo loading was completed at noon and the ship was scheduled to depart in four hours.

However, the customer suddenly requested that some SPMT modules were needed in the jobsite so they had to be discharged at the shipyard. It was difficult to meet these demands because all the documents for the cargo were completed and the departure schedule was already set.

In addition, the procedure for dead freight must be thorough and accurate. For dead freight, if the agreement between the owner and shipper is not clear, there is a high possibility of problems in the future. Due to these problems, the sudden unloading of shippers request may be refused by ship owner or take a considerable amount time for negotiation. Fortunately, they already sent their staff onsite for the shipment of the cargo. Their staff understood the requests from customers in the field and immediately contacted the owners and solved the problem in a short time. The unloaded SPMT was shipped to the flat rack container three months later. 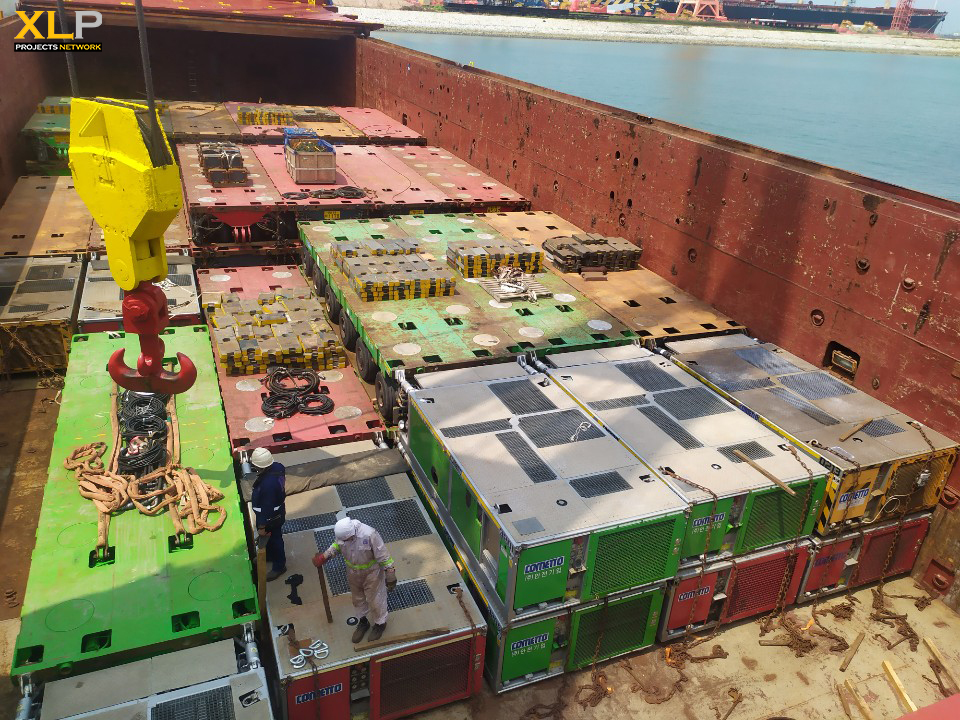 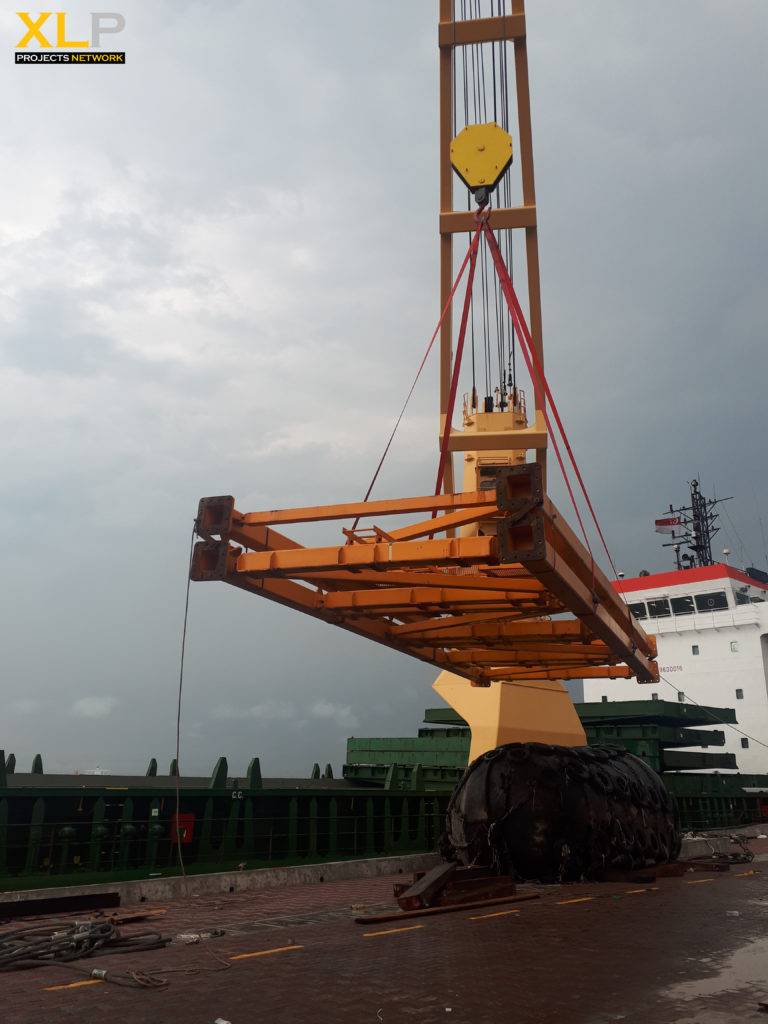