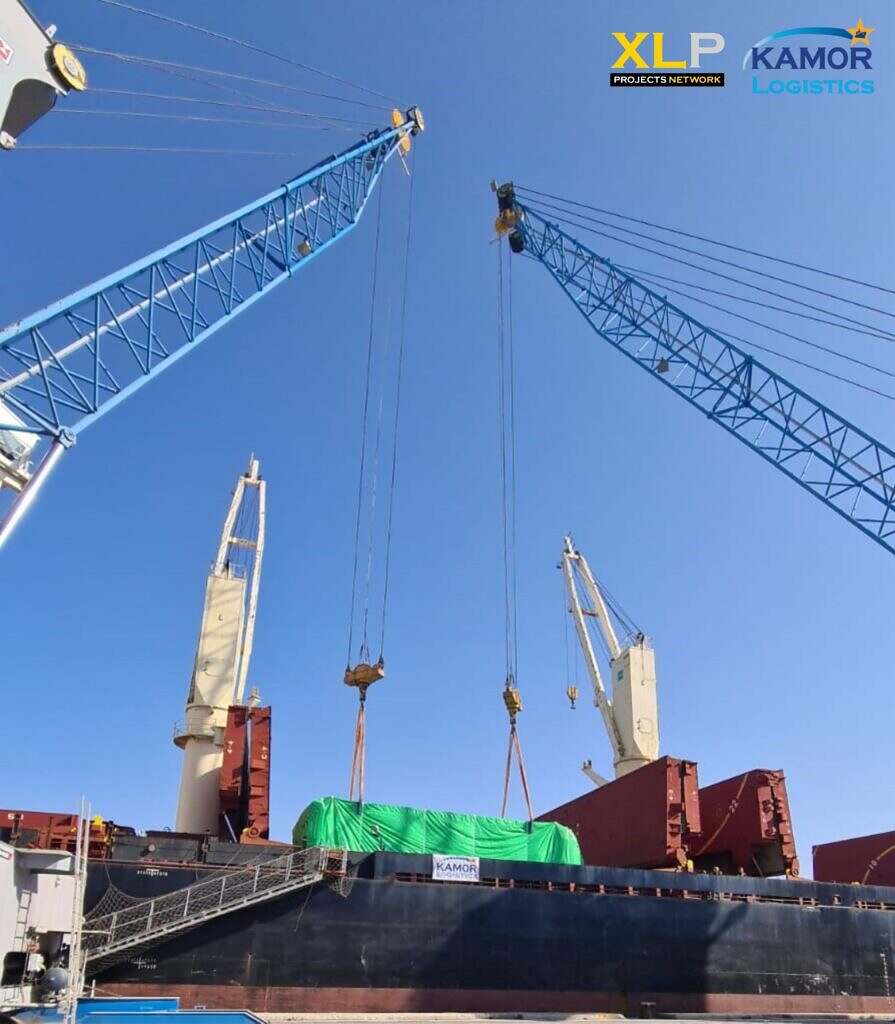 The shipment consisted of 15 odd-sized units consigned to the ‘Israeli Electricity Company’ , arriving from the port of Gunsan, South Korea.

The parcel was carried by the Shanghai-based general cargo operator ARM onboard one of its liner-vessels and was discharged at Kishon berth in Haifa Port, Israel, using the port’s shore cranes.

This cargo-lot was the second on a series of five project-cargo shipments being handled for the Israeli Electricity Company by Kamor Logistics LTD, for the full satisfaction of all concerned parties. 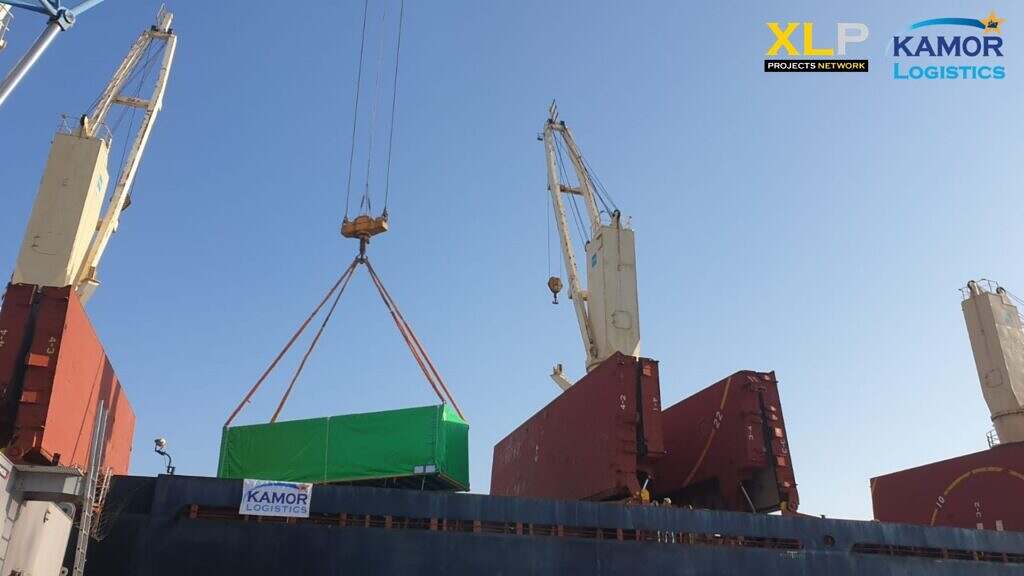 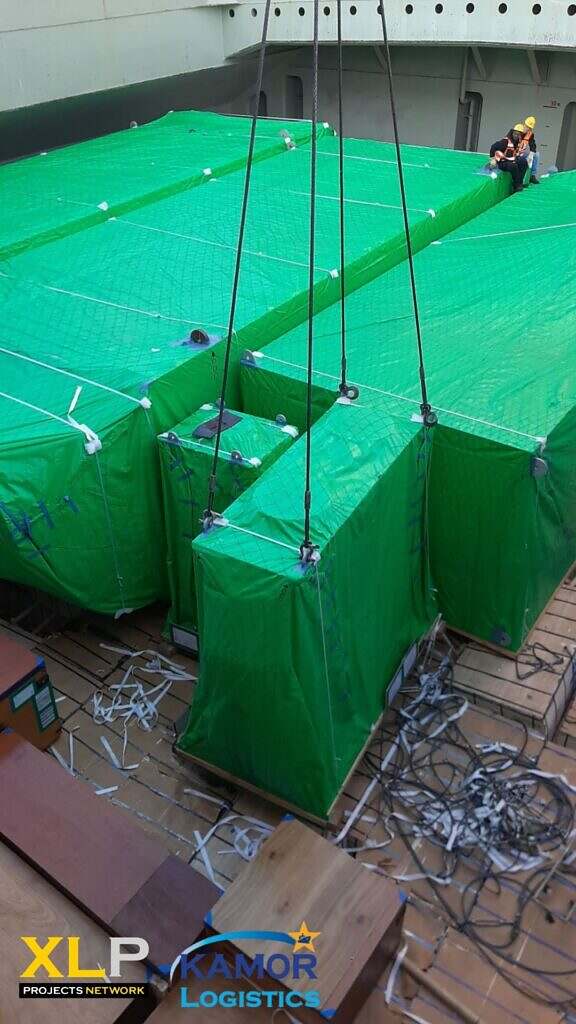 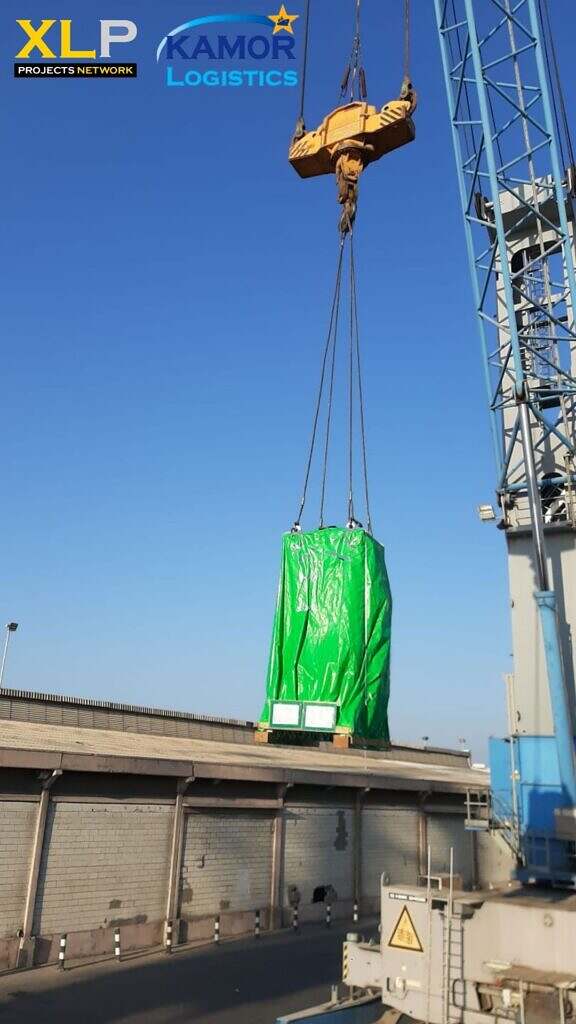