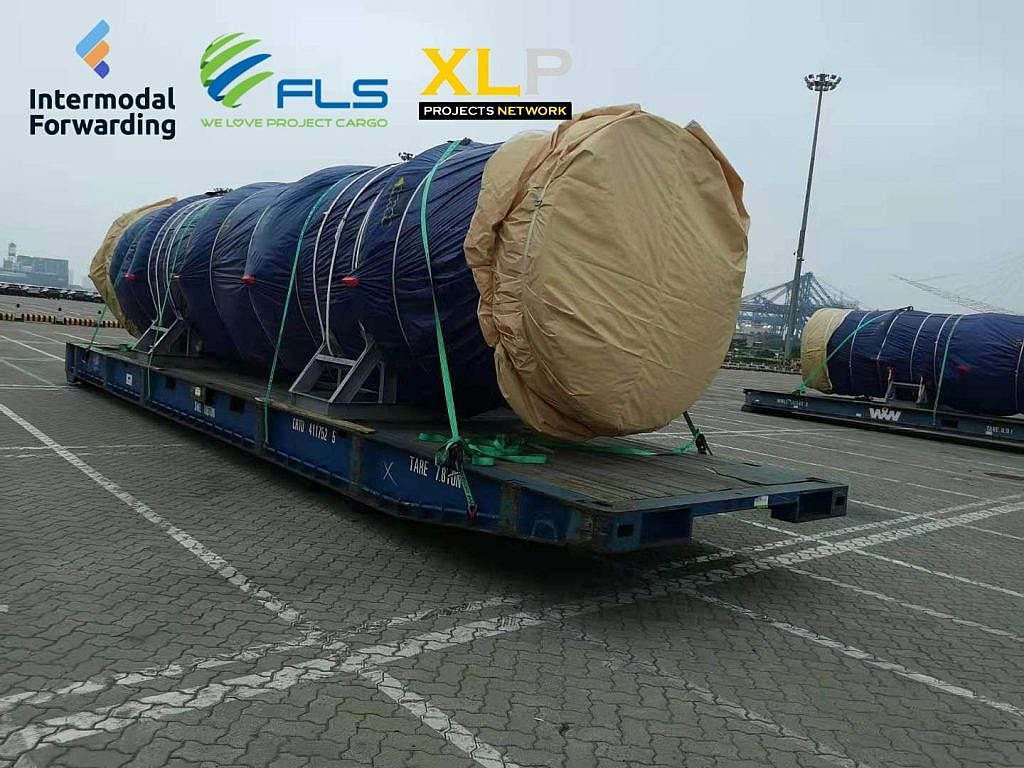 Among the various operations executed by Intermodal Forwarding Projects Department during the first half of the year, they highlight the Rockingham Waste-to-Energy plant located in West Australia.

In this case, the material was loaded from Chinese ports, mainly Qingdao. Due to current congestion situation and time-sensitive cargo, Intermodal Forwarding was working “against the clock” to deliver the cargo timely at job site without delays. The most challenging shipment has been the transport of the Ducts which were originally planned to be shipped from Qingdao, as the supplier facilities are close to this port. Due to lack of space and availability of special 40’Flatrack containers in Chinese Ports, the Operational Team from Intermodal Forwarding decided to move the cargo to Tianjin and ship the ducts on a Ro-Ro vessel. The rest of material was shipped in 40’hc containers from Qingdao to Fremantle Port.

The scope of Intermodal includes cargo inspection, maritime transport to Australian Port as well as monitoring and executing delivery of all the cargo to job site, which was done without incidents and within the dates predicted.

All the operations were coordinated by Intermodal Forwarding Spain and FLS Australia, where they have vast experience in the execution of EPC projects.

In summary, they have handled, so far: 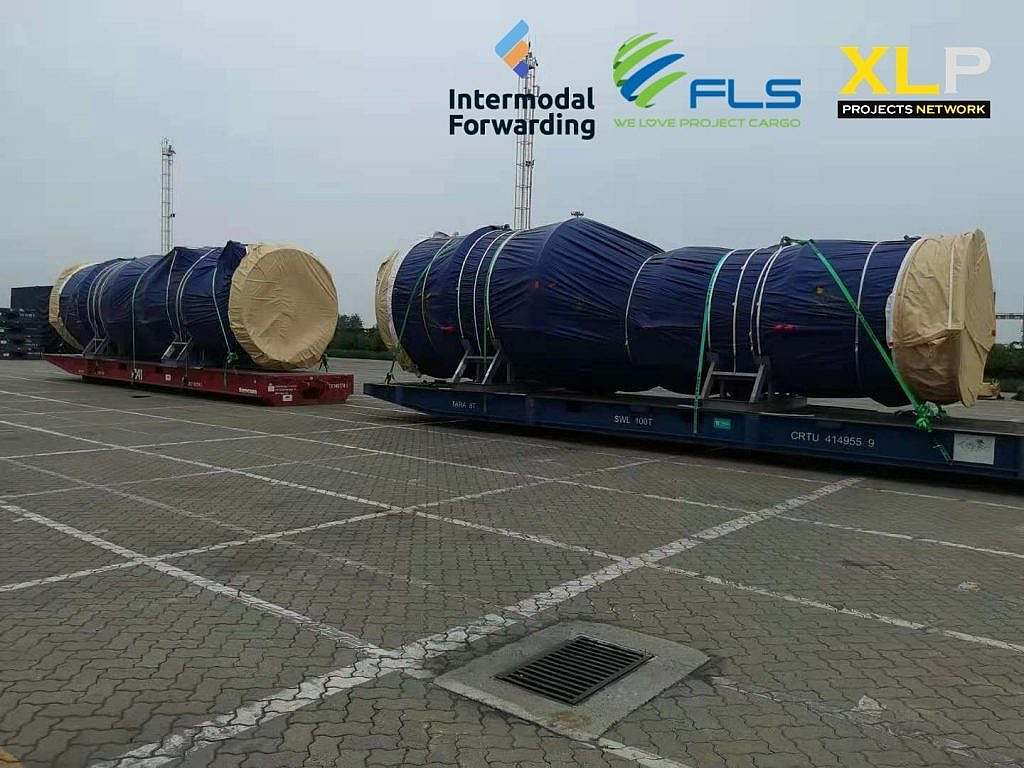 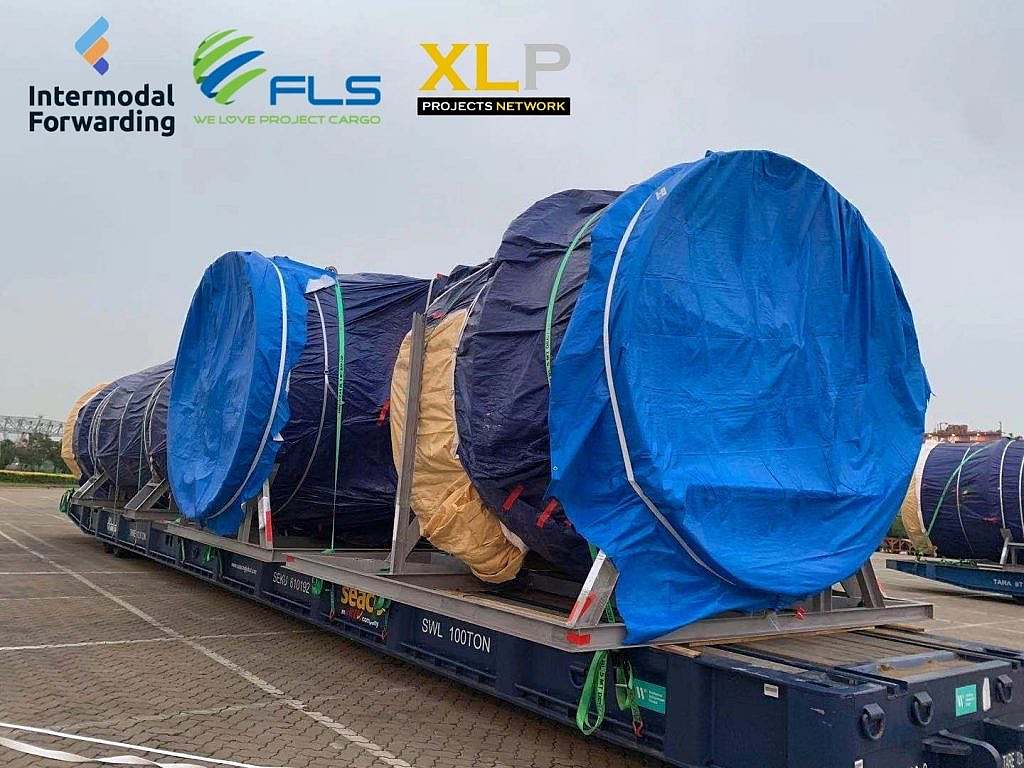 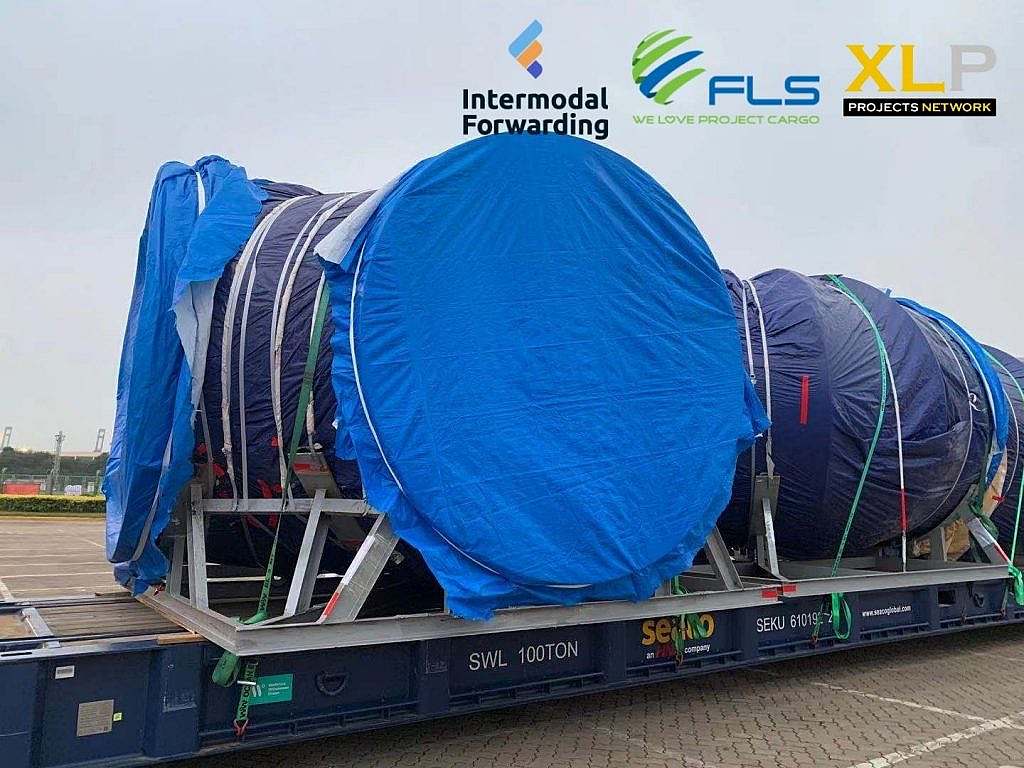