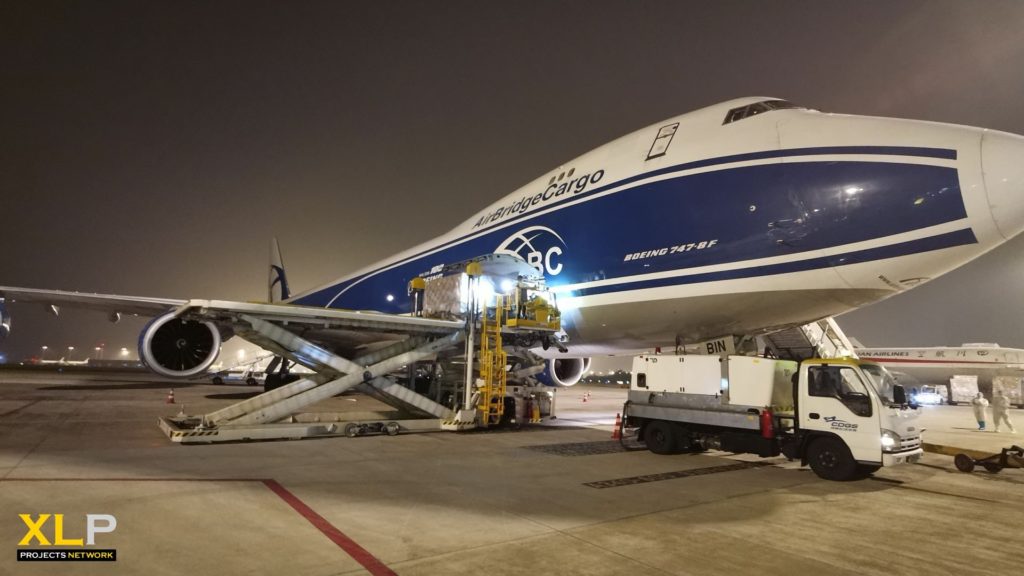 XLP member, Glaube Logistics, completed a recent air charter from Chengdu, China to Riyadh, Saudi Arabia. The cargo was 3,600 pieces of air purification units, weighing a total of 110 tons, and the plane used was a Boeing 747 8F. The initial challenge for Glaube Logistics was to identify the right mode of transport and aircraft to make sure that the cargo could be moved in a single lot as the shipment was very time sensitive. They spoke with multiple agents and airlines before choosing Volga Dnepr. Since their scope of work scope included Ex works (EXW), they had to coordinate with airport authorities, shipper, origin agent, and the airline to make sure everything was well aligned before the arrival of the flight at the Port of loading to avoid any penalty/detention from the airline. Glaube Logistics completed the shipment and we would like to congratulate them on a job well done! 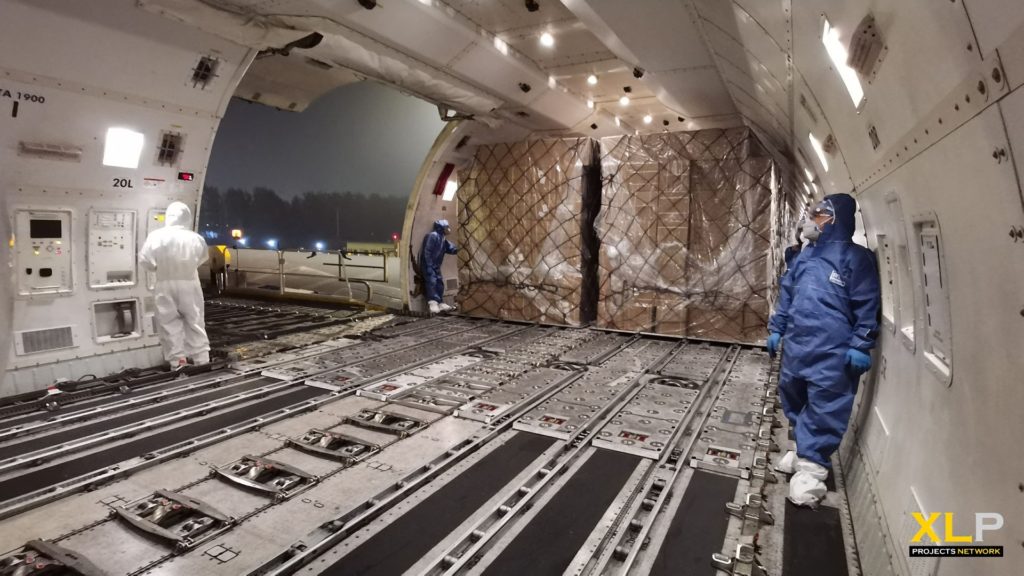 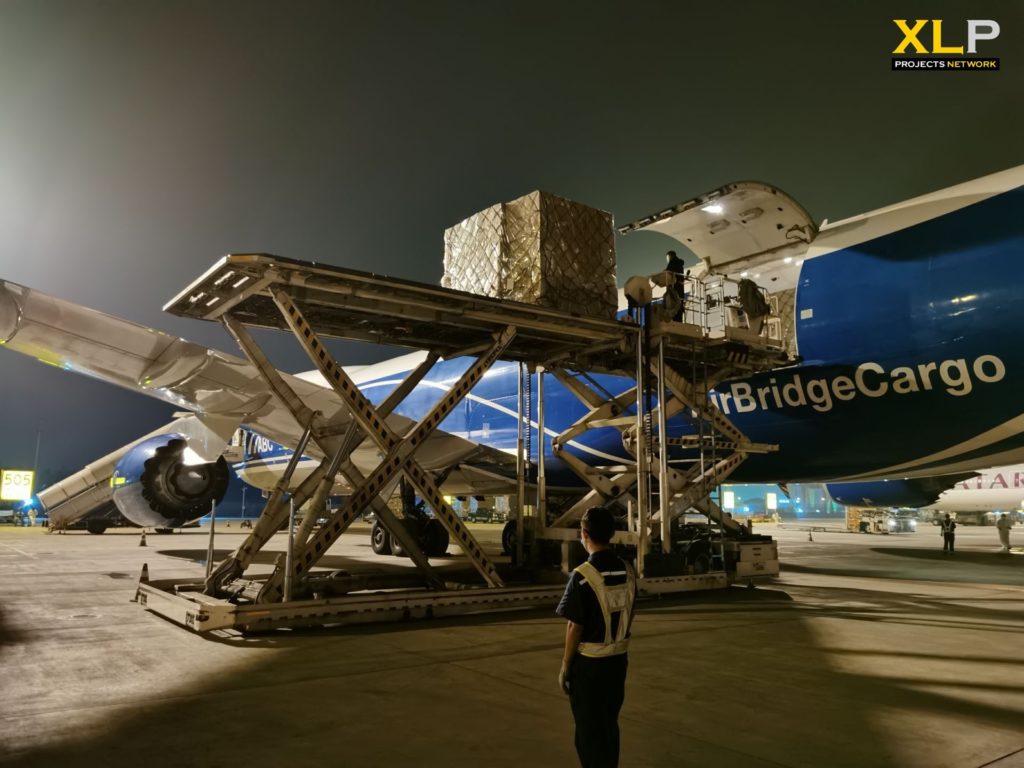 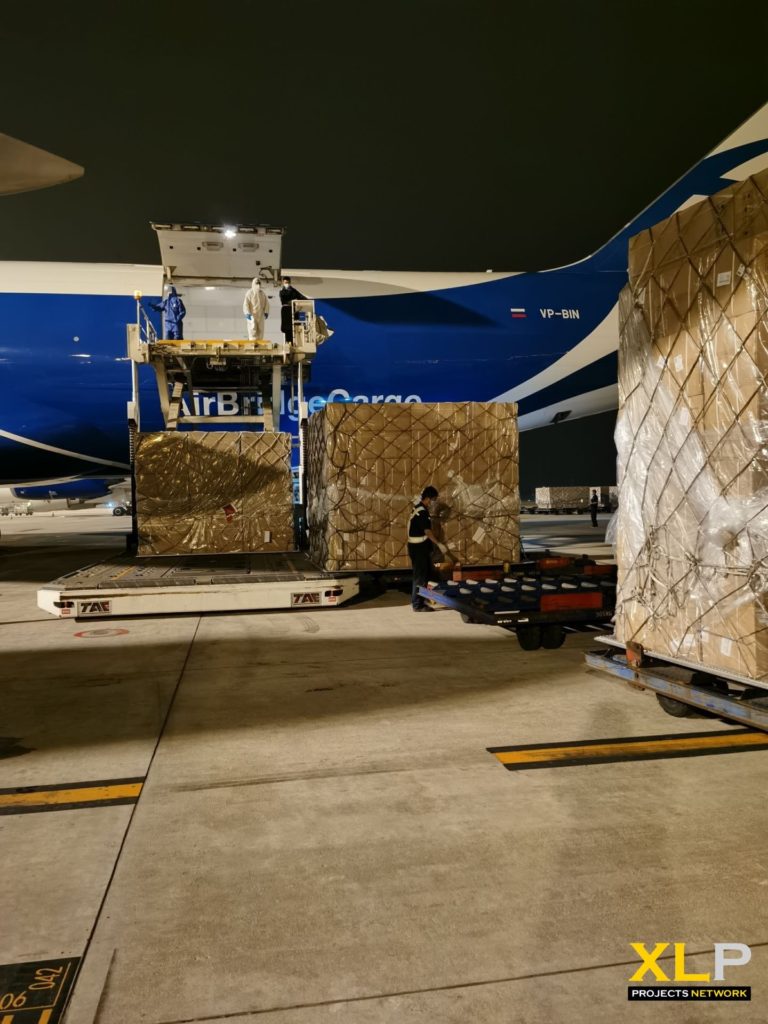