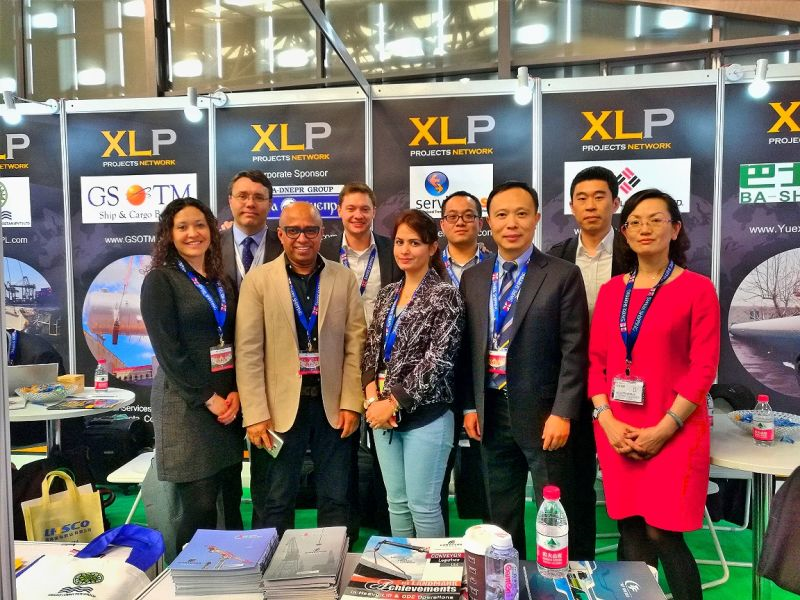 XLProjects exhibited at Breakbulk China, 2016 in Shanghai for the 4th consecutive year. Just like previous years, it was a huge success and already we are beginning to bear the fruits of our labour.
Manning the booth was Business Manager, Mr. Steve Cross and XLP’s Chinese representative, Ms. Cassie Tang.

It really was a fantastic event and well done to the team at Breakbulk who built on the success of last year and were able to break the record with close to 6,000 attendees.
Hope to see you at the next Breakbulk conference! 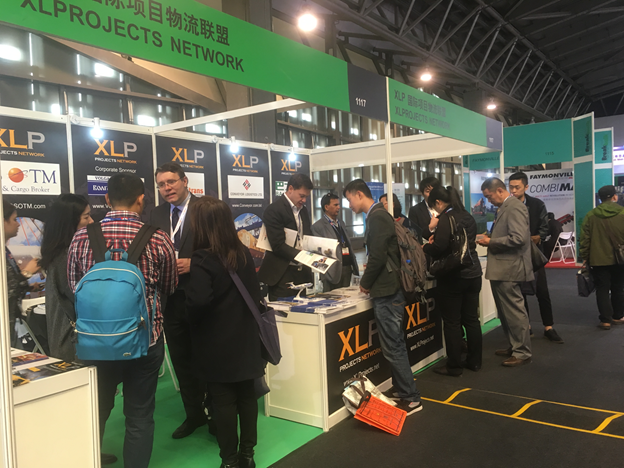 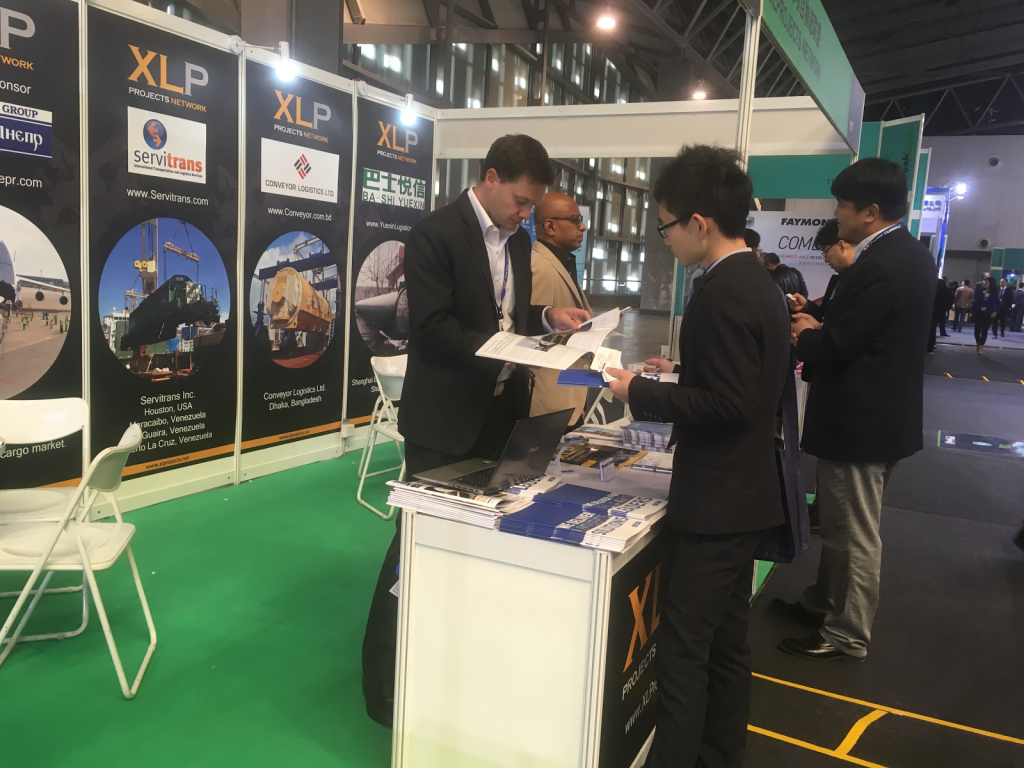 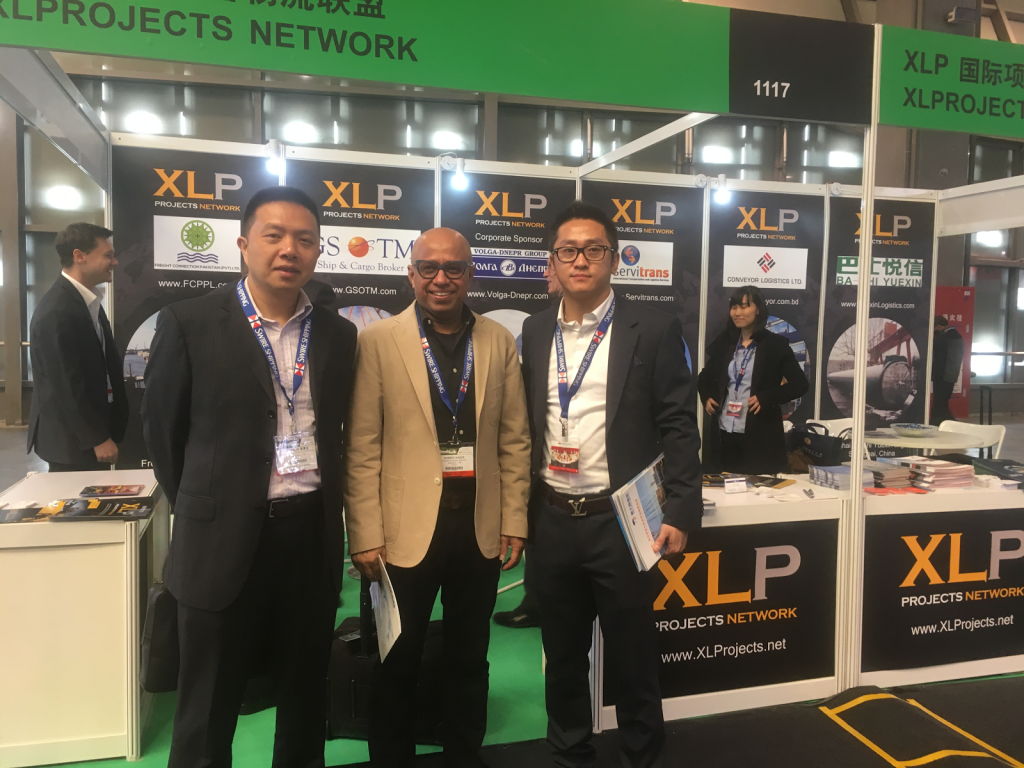 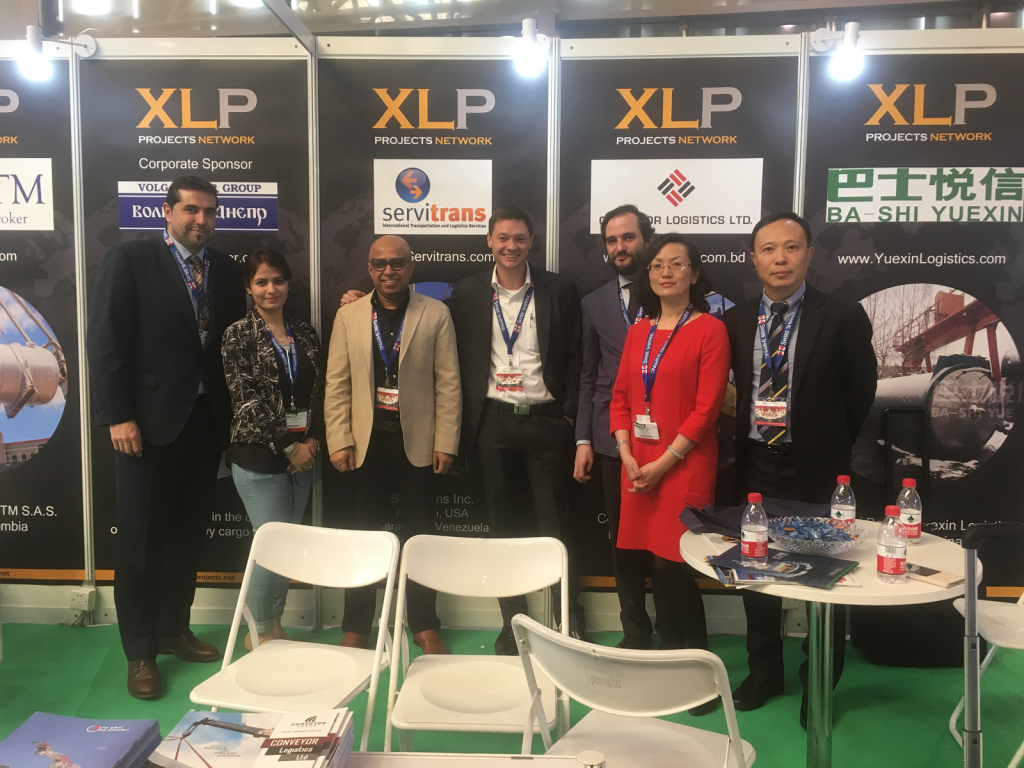 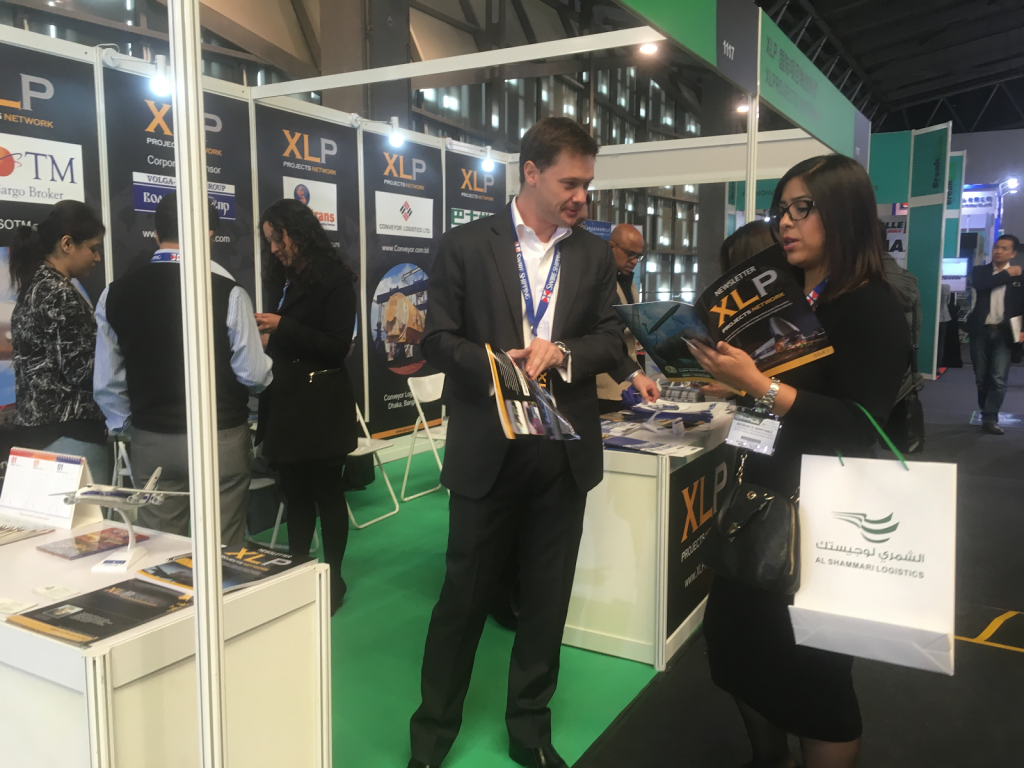 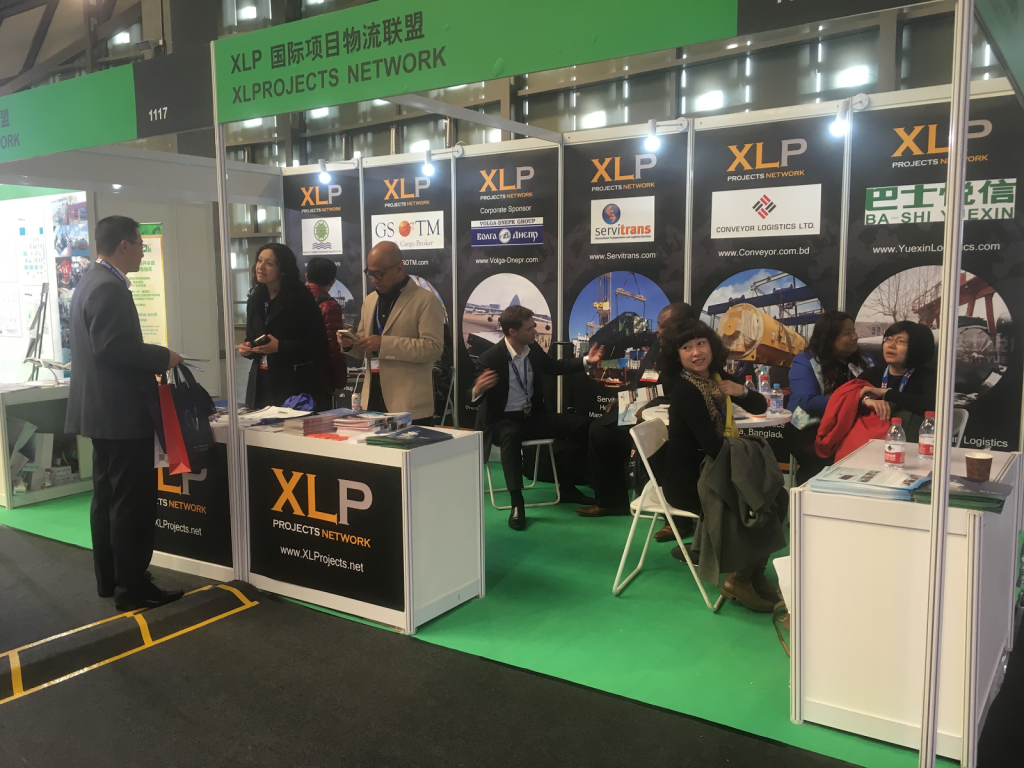 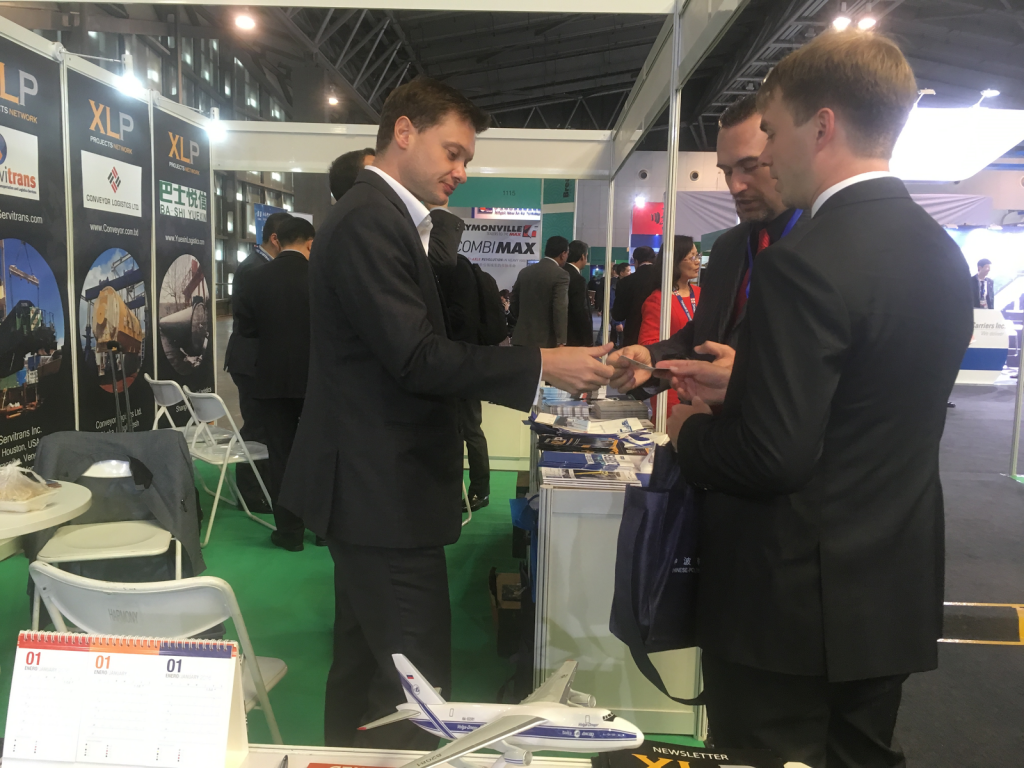 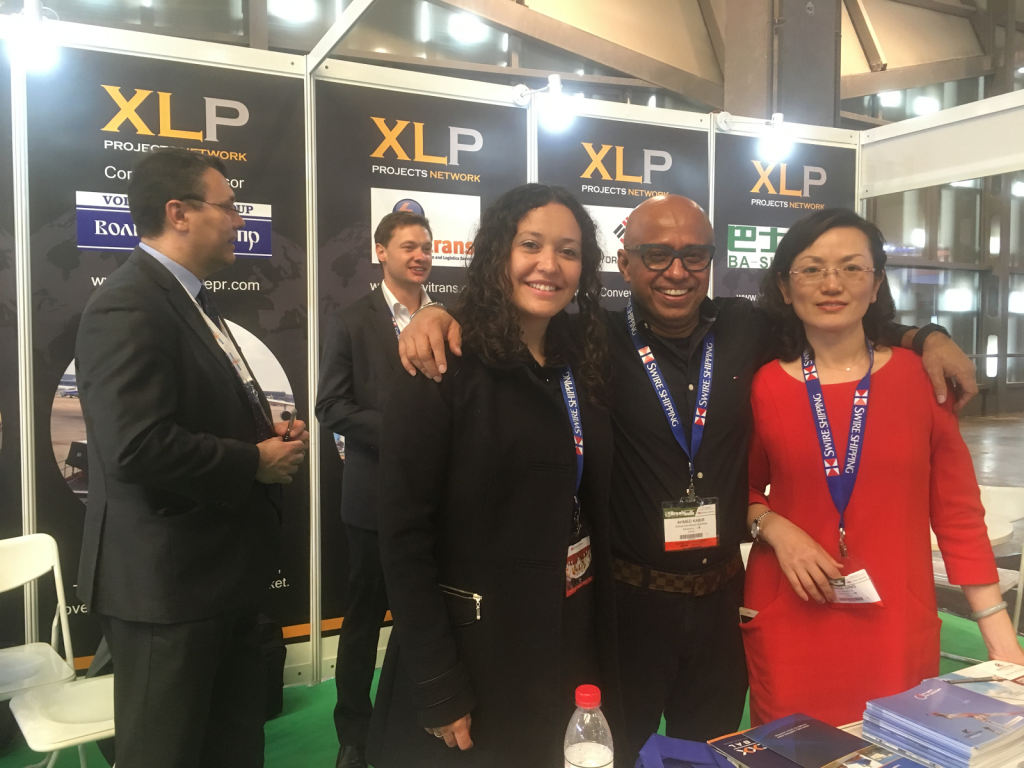 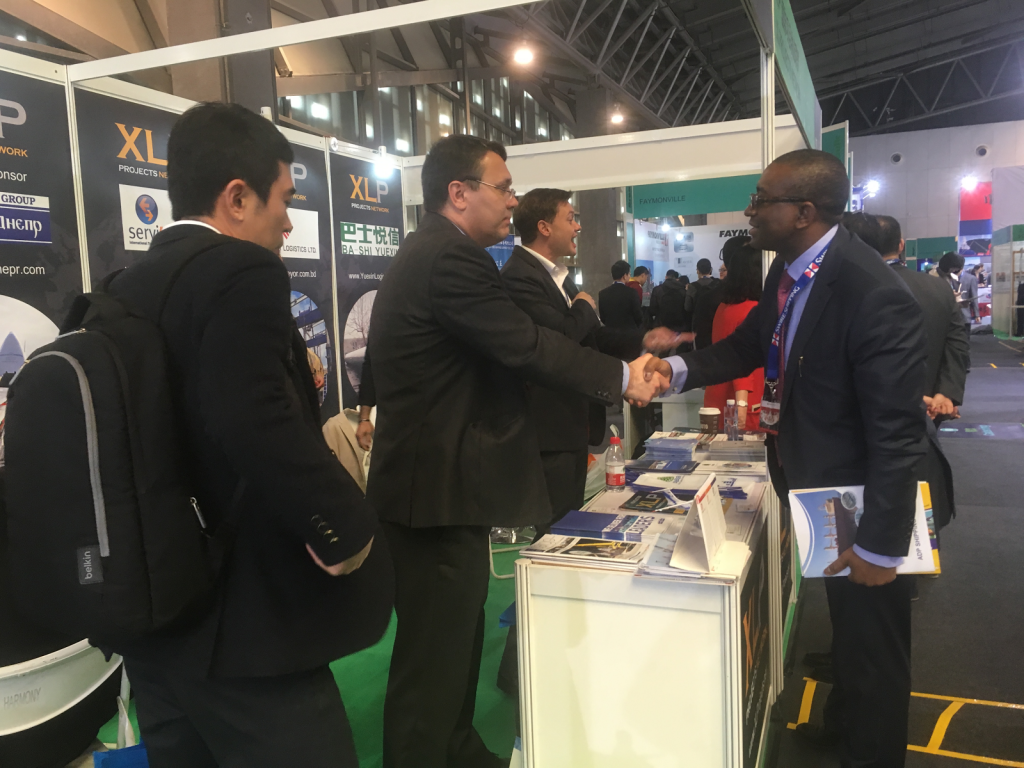 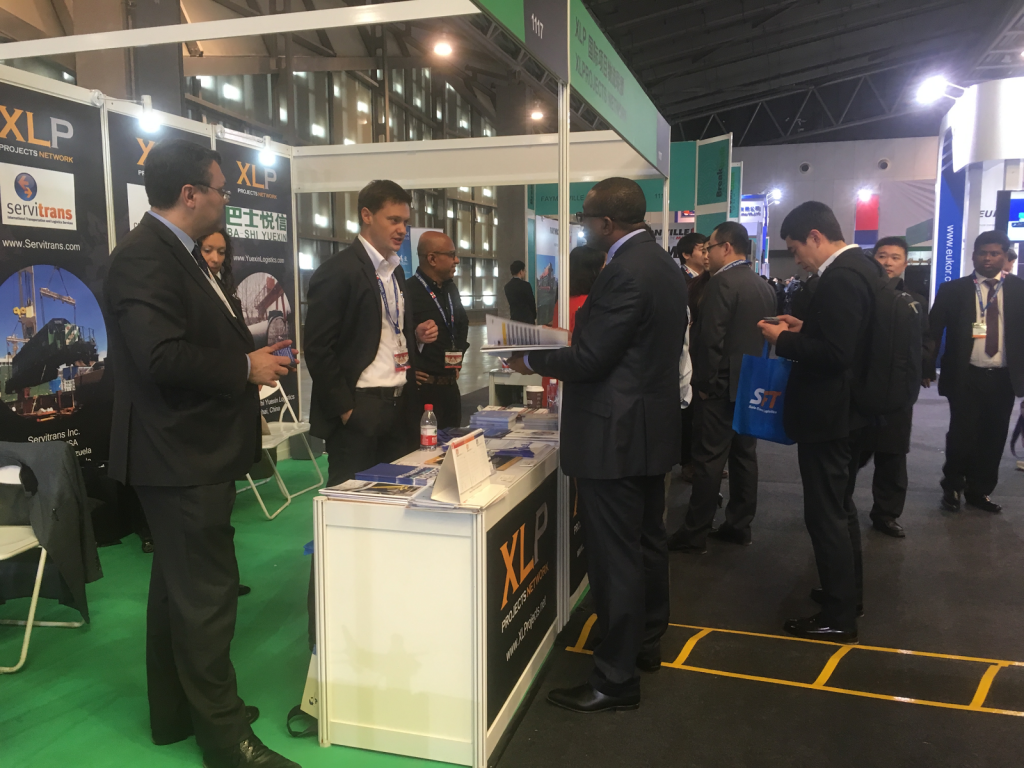 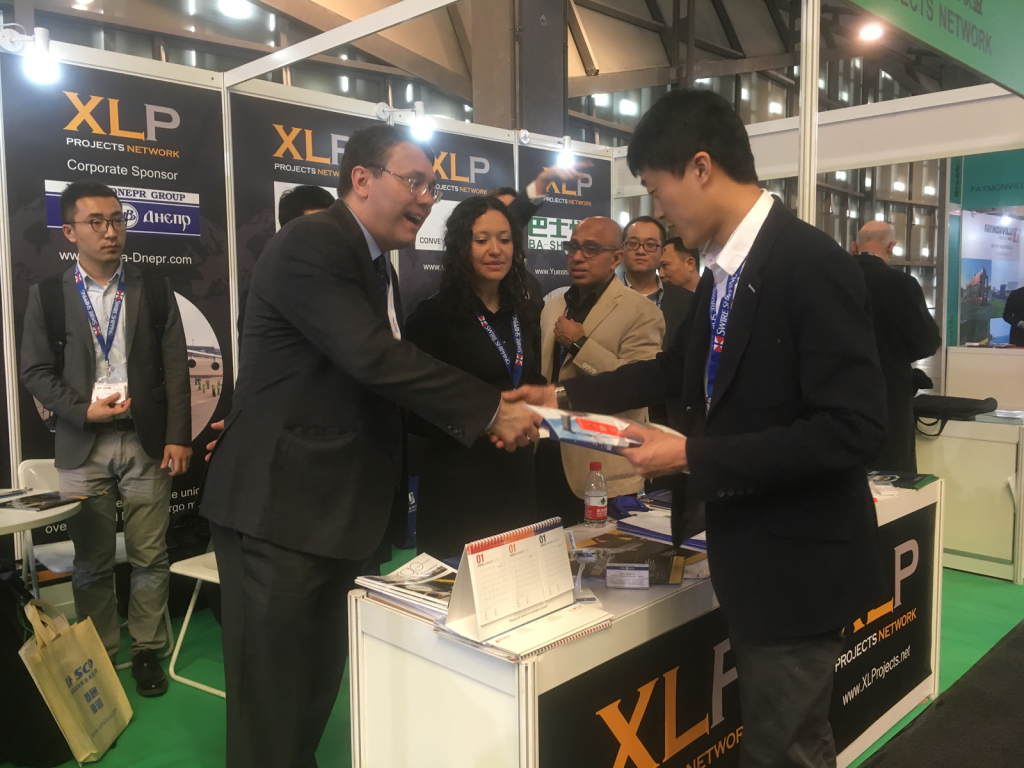 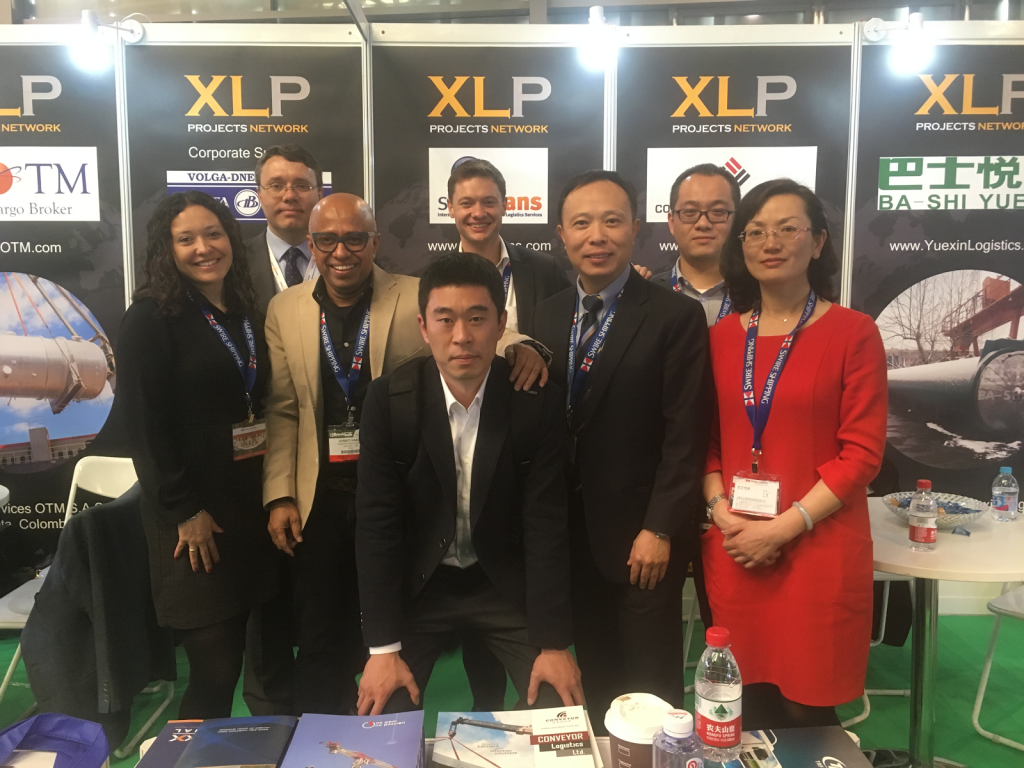 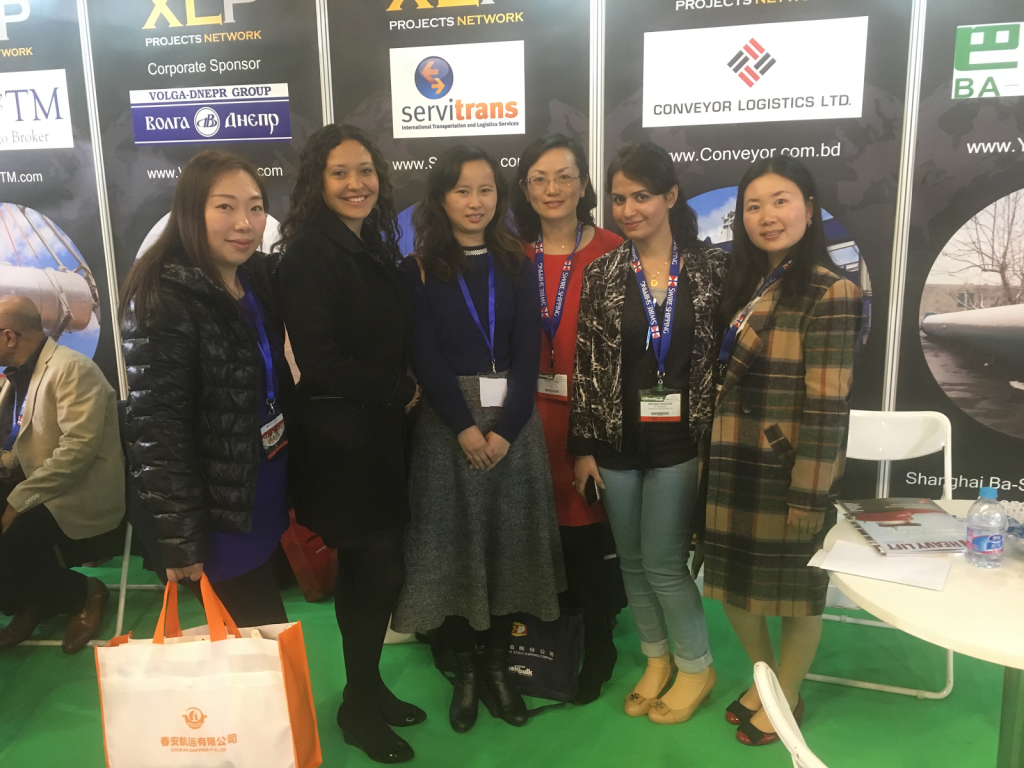 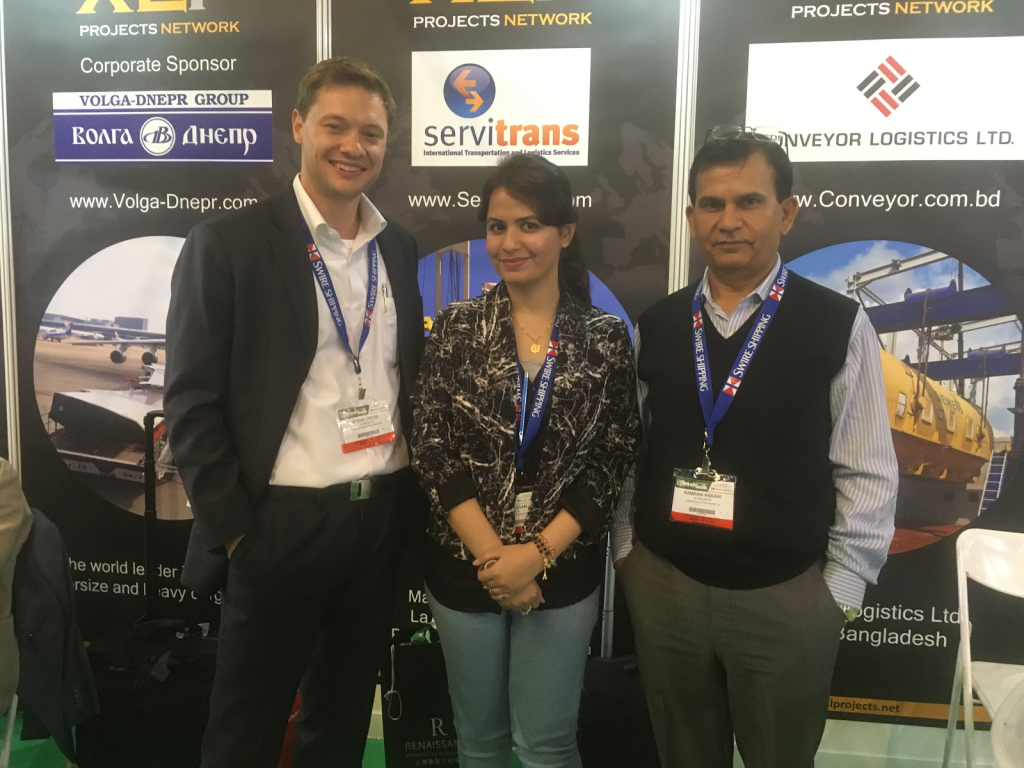 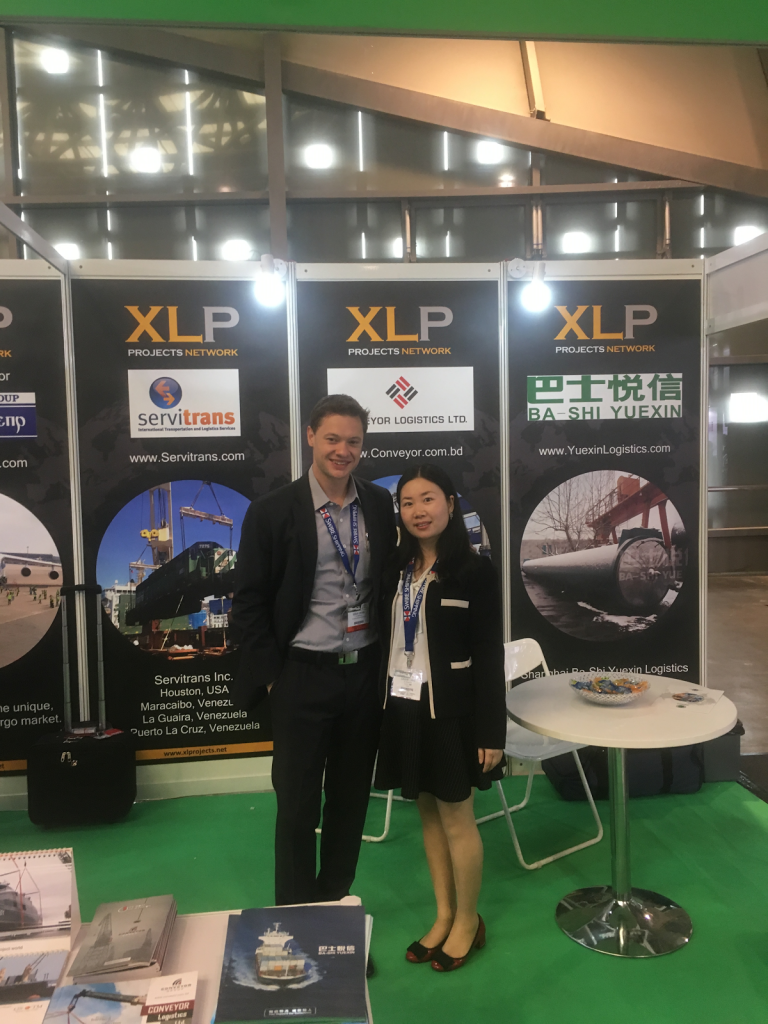 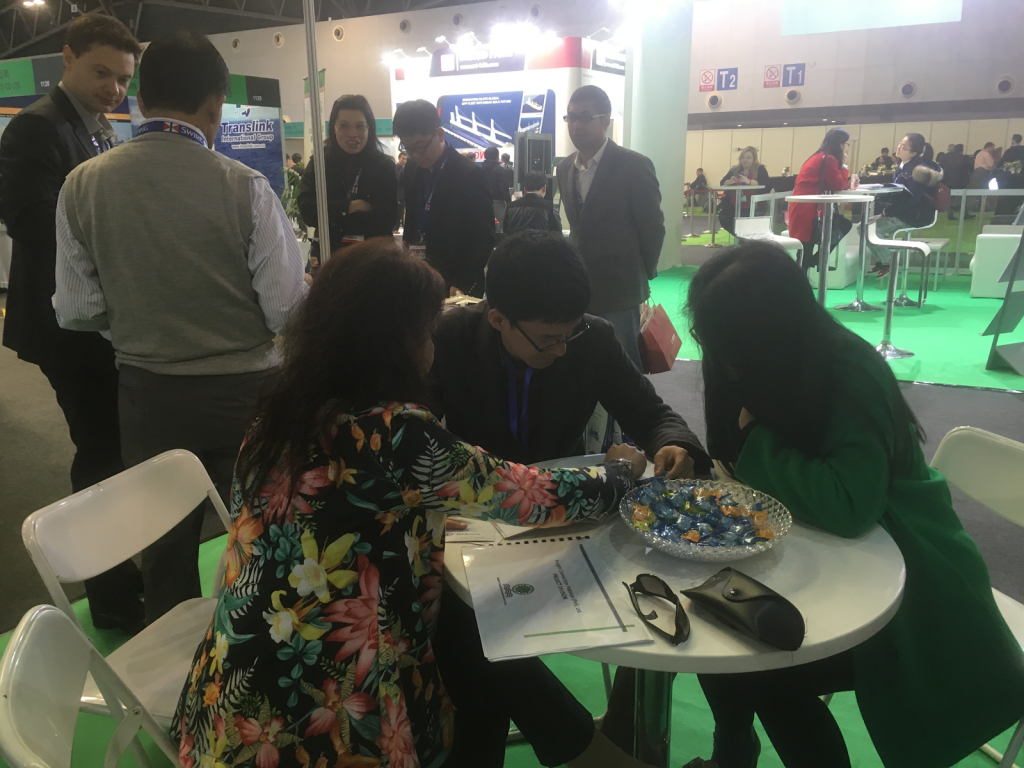 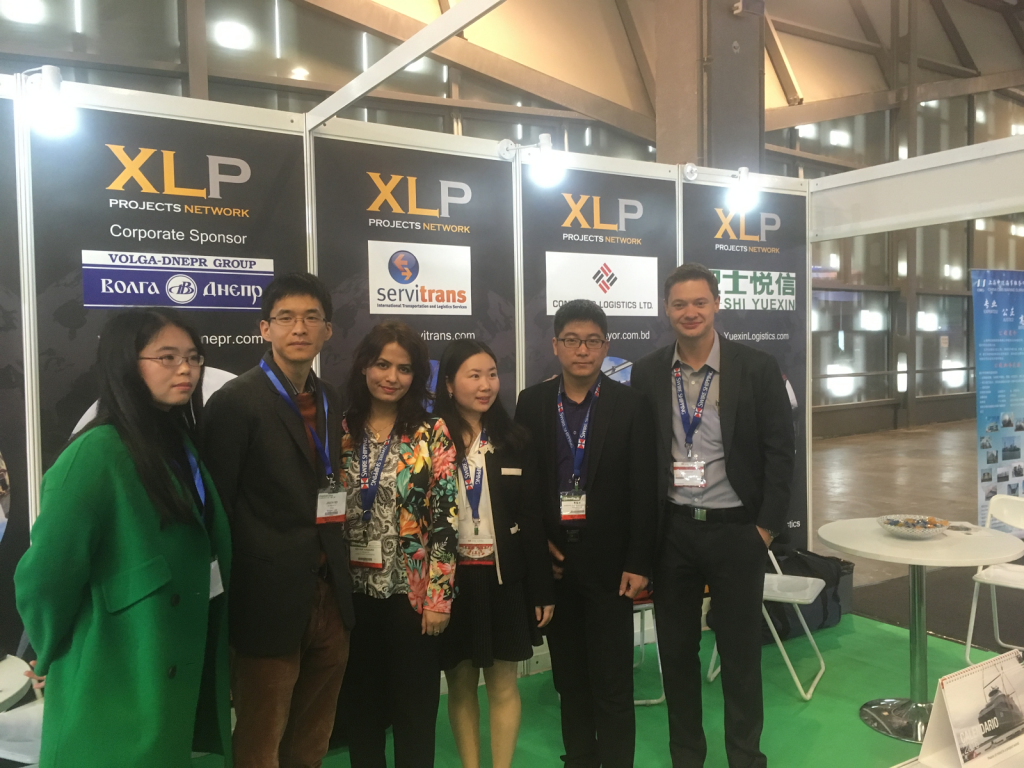 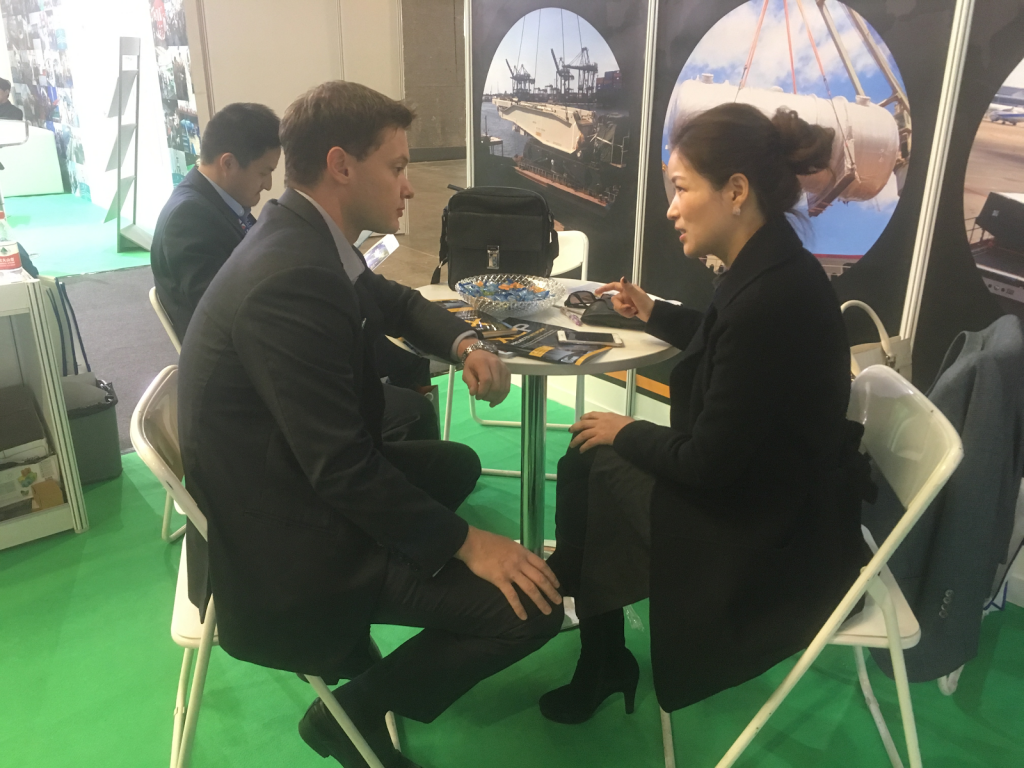 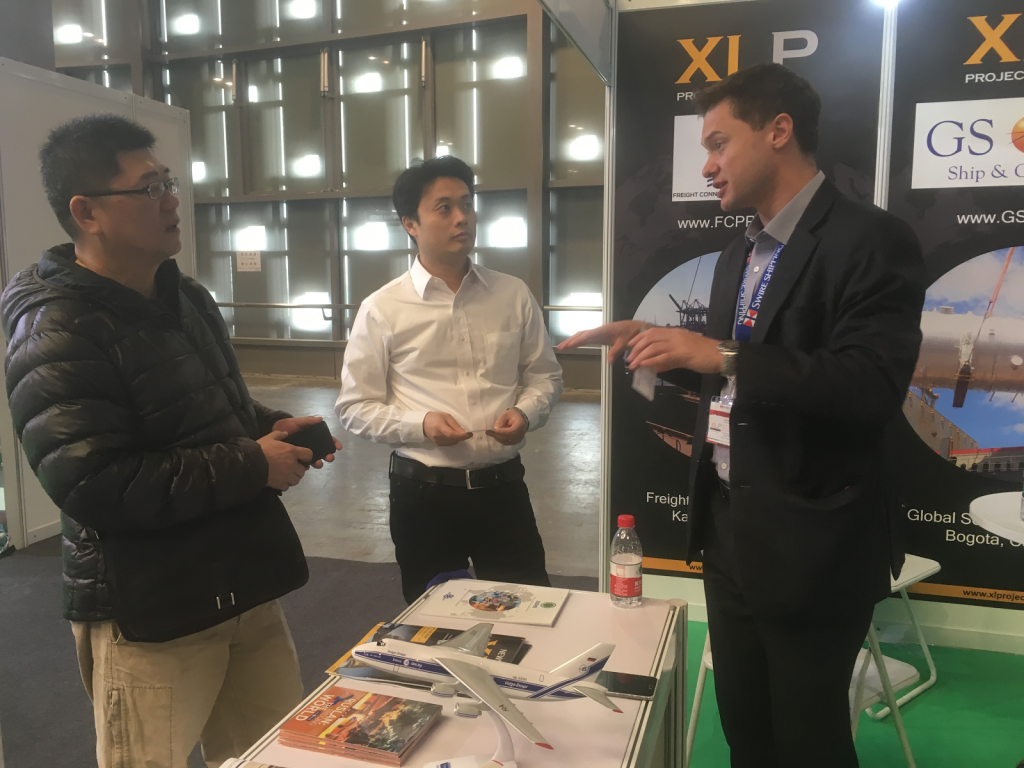 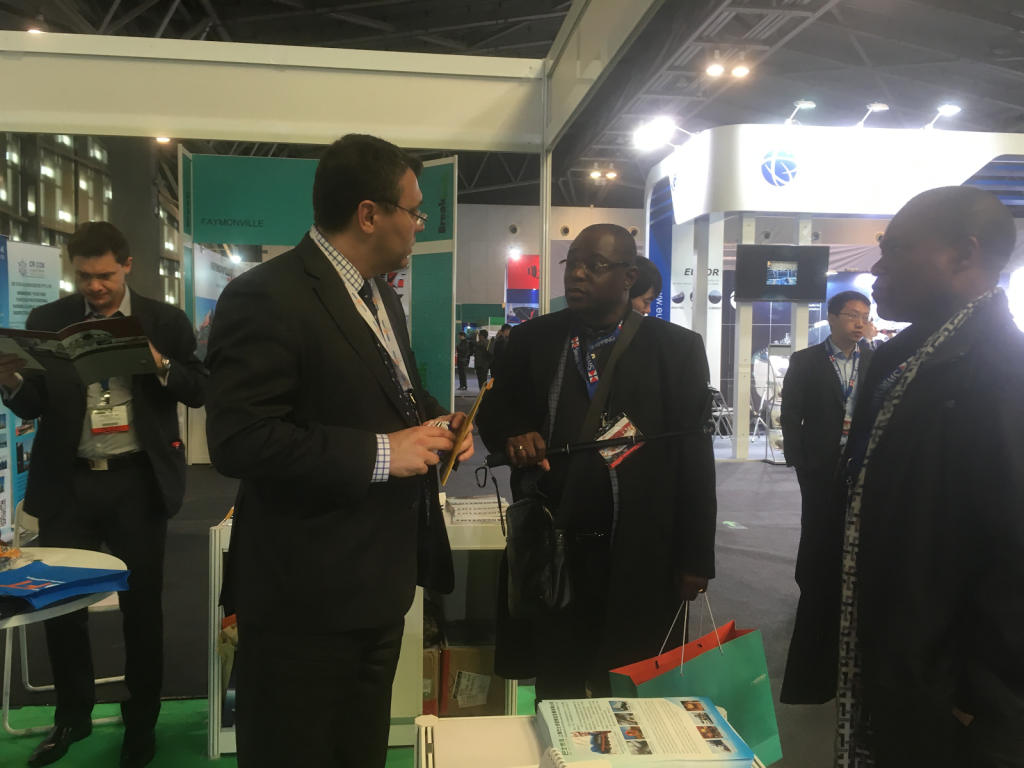 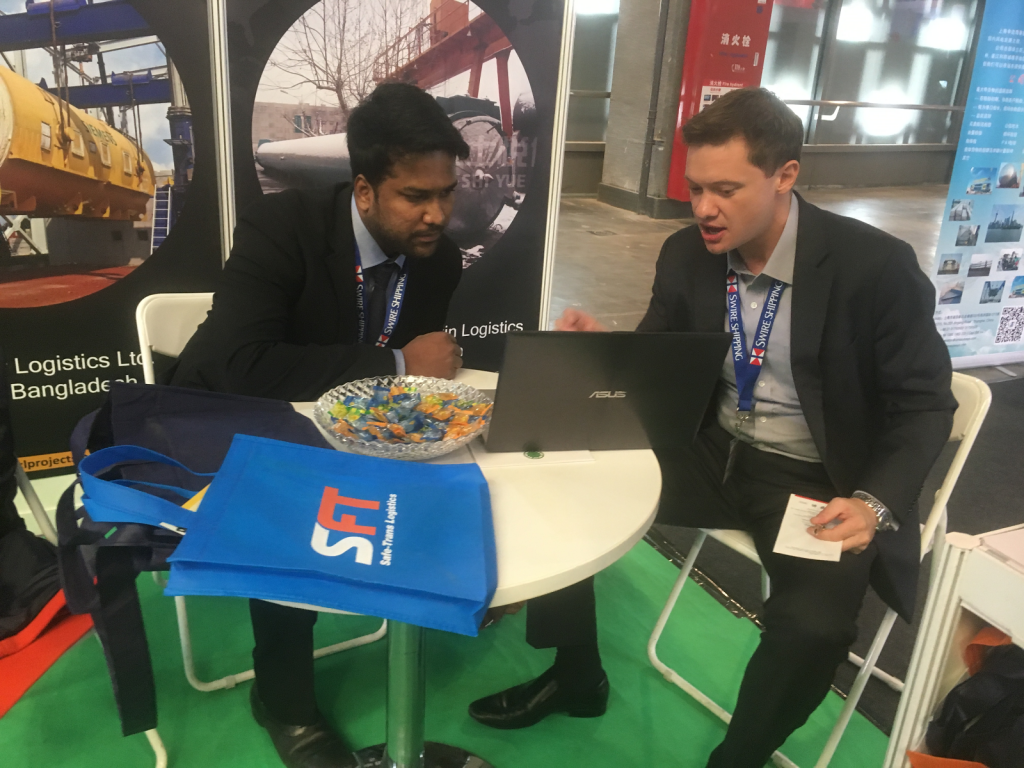 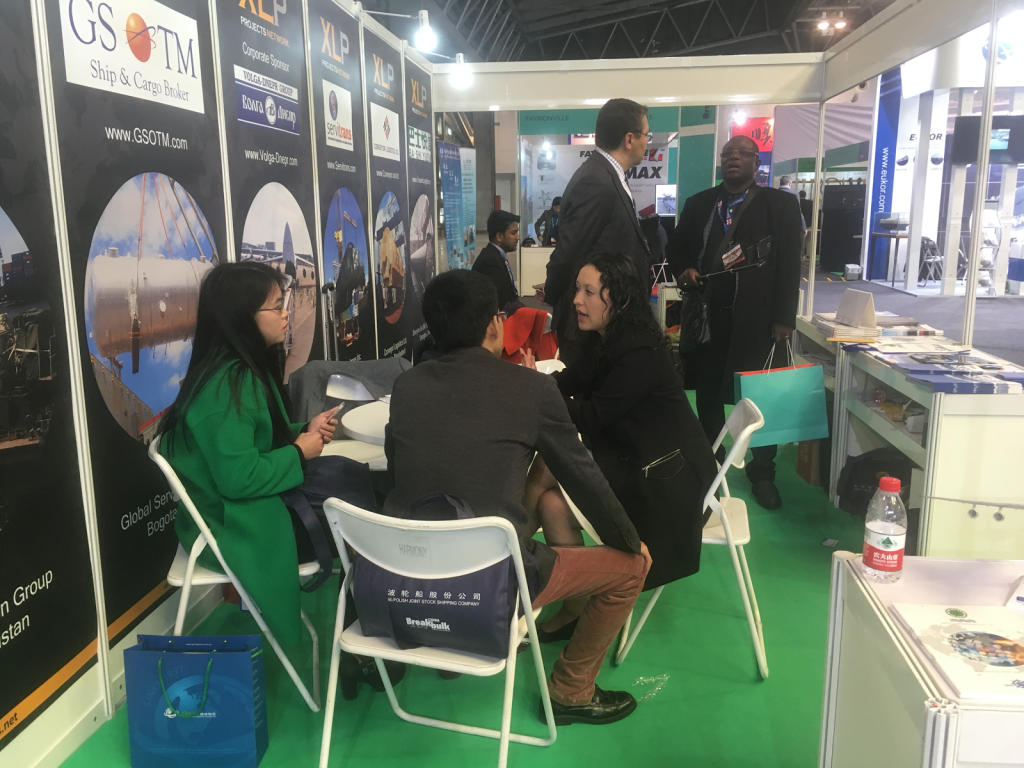 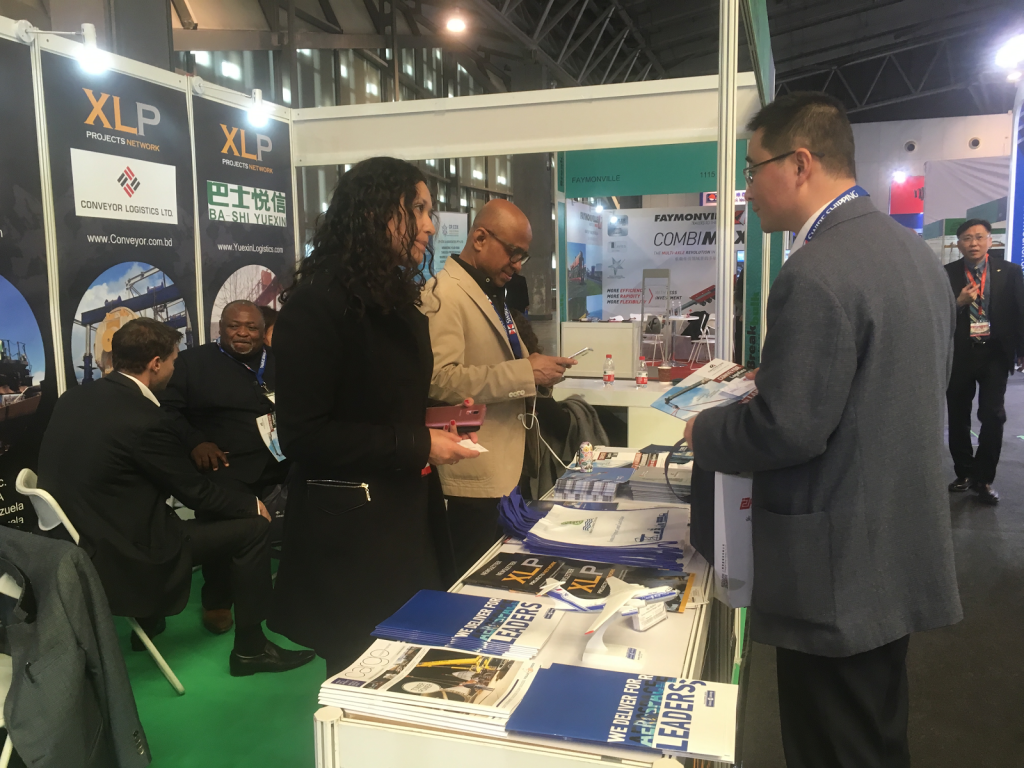 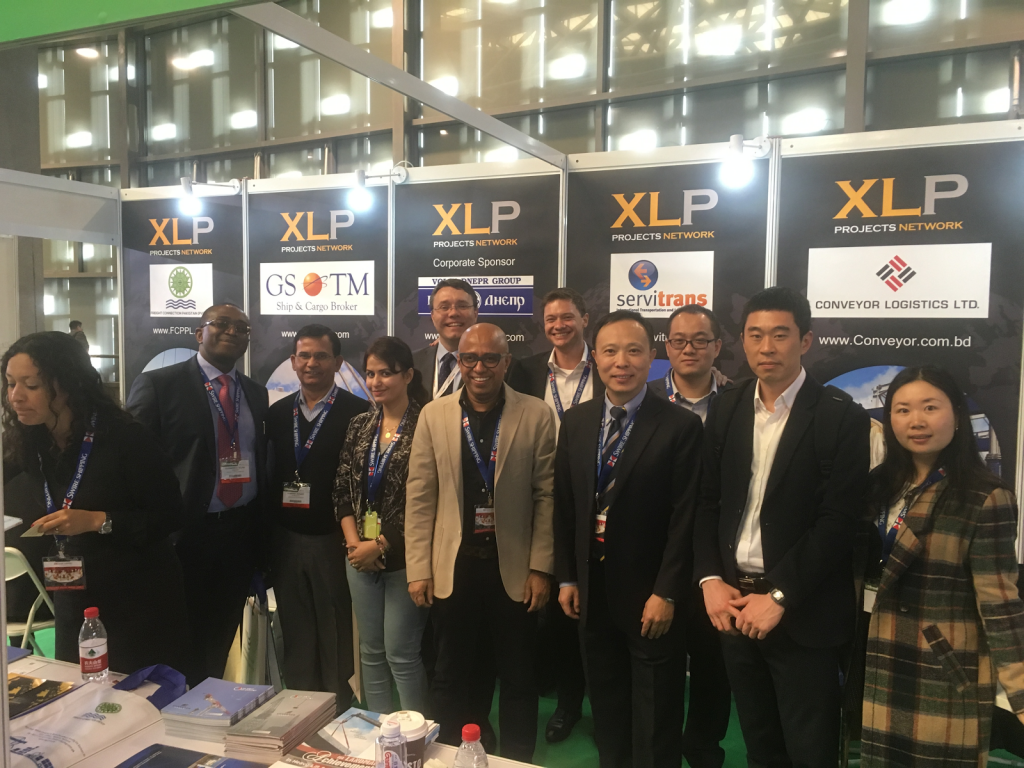