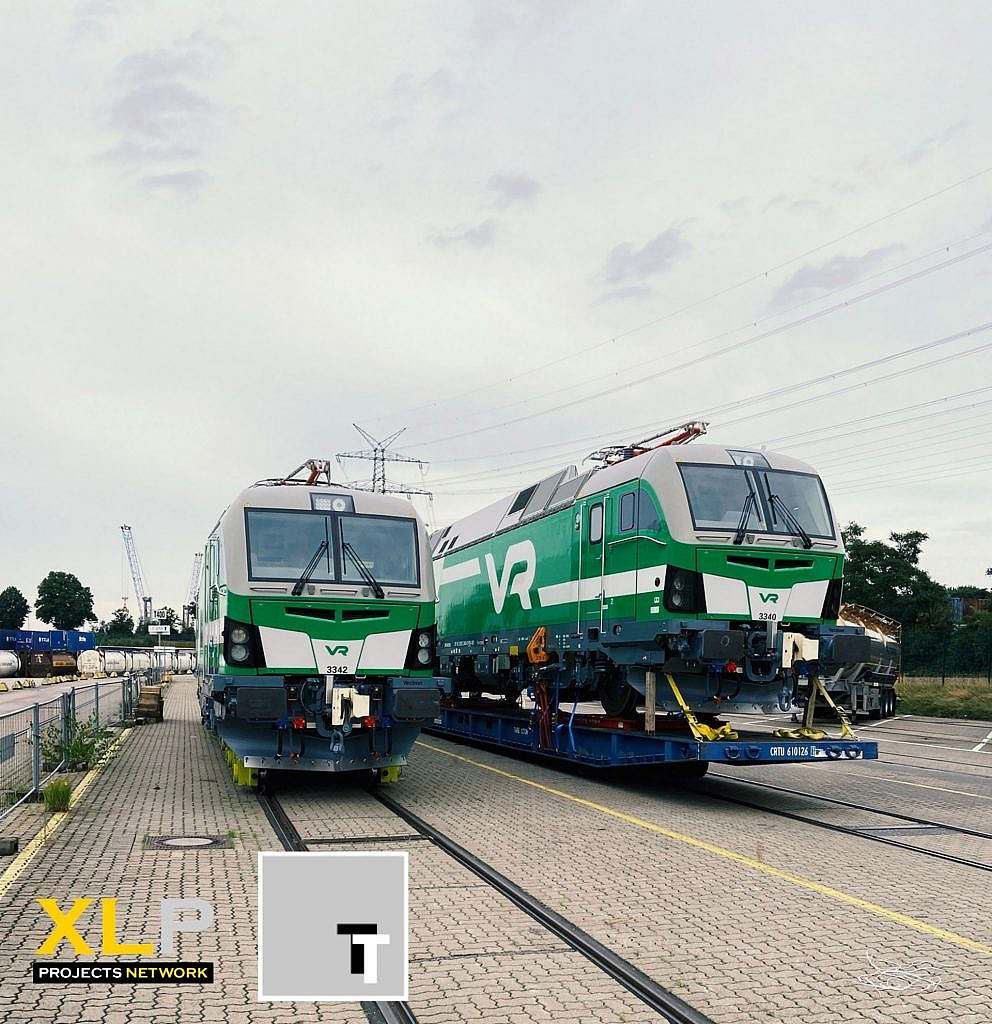 The fleet of the Finnish State Railways (VR) will receive further Locomotives. On behalf of Trans-Trading Hamburg, the Lübeck Port Company (LHG) has recently refitted three Vectron locomotives numbers 40,41 and 42 with each unit weighing 90 tons and dimensions 19.04 x 3.05 x 4.44 meters.

The three locomotives have travelled “on their own axles” from  Bavarian plant in Munich to Seelandkai terminal, where they were prepared for the ocean transport to Hanko, Finland via Ferry Service from Transfennica.

The locomotives arrived safely and on time at the port of destination in Hanko, Finland. 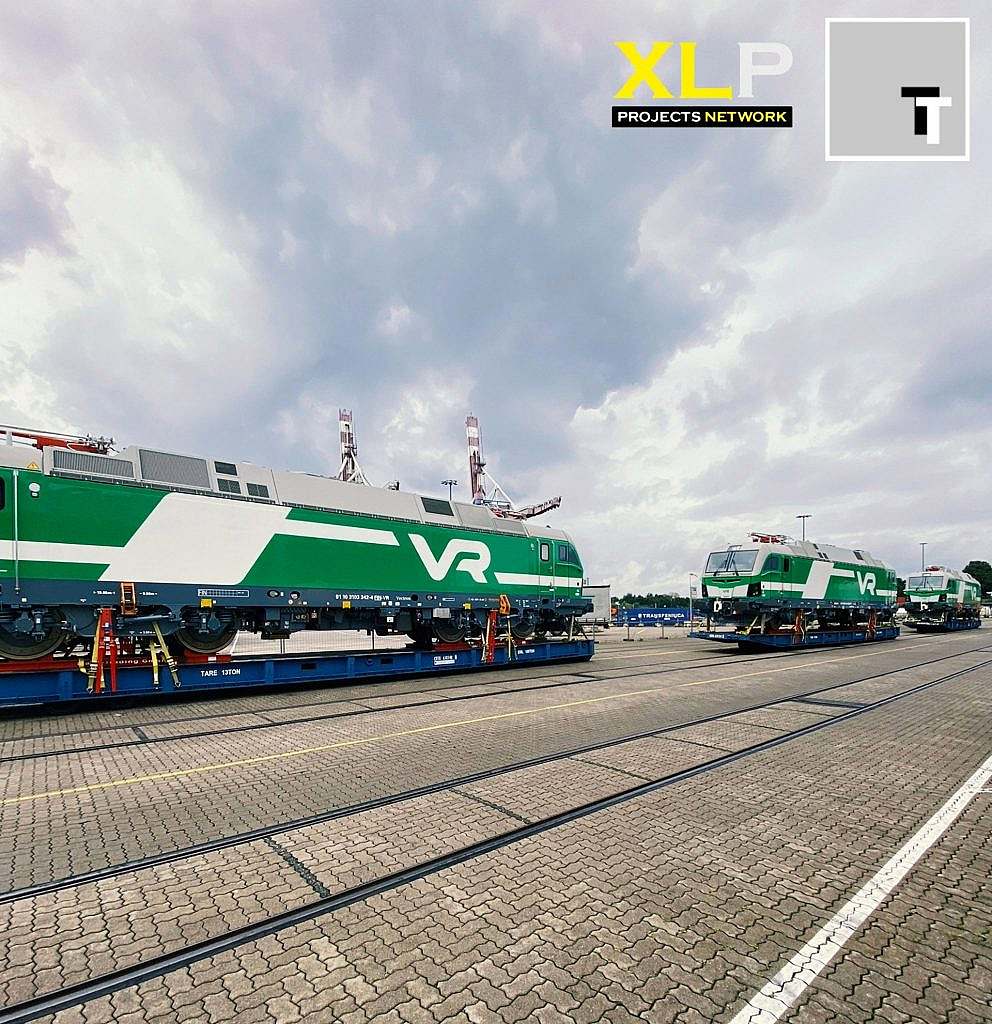 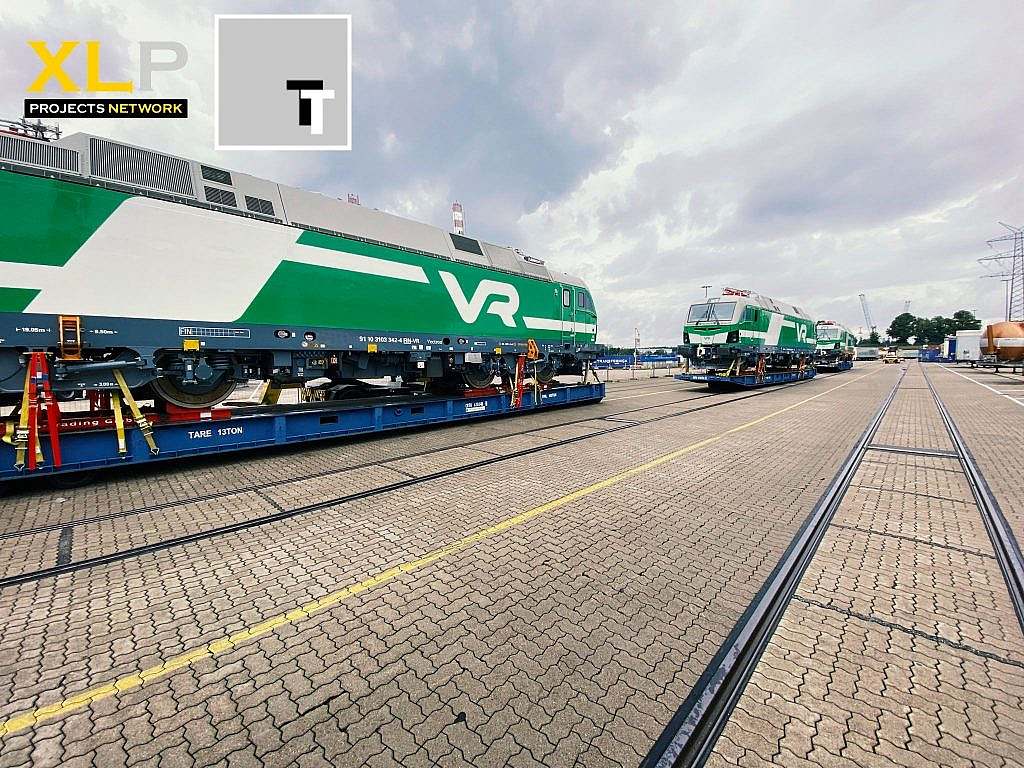 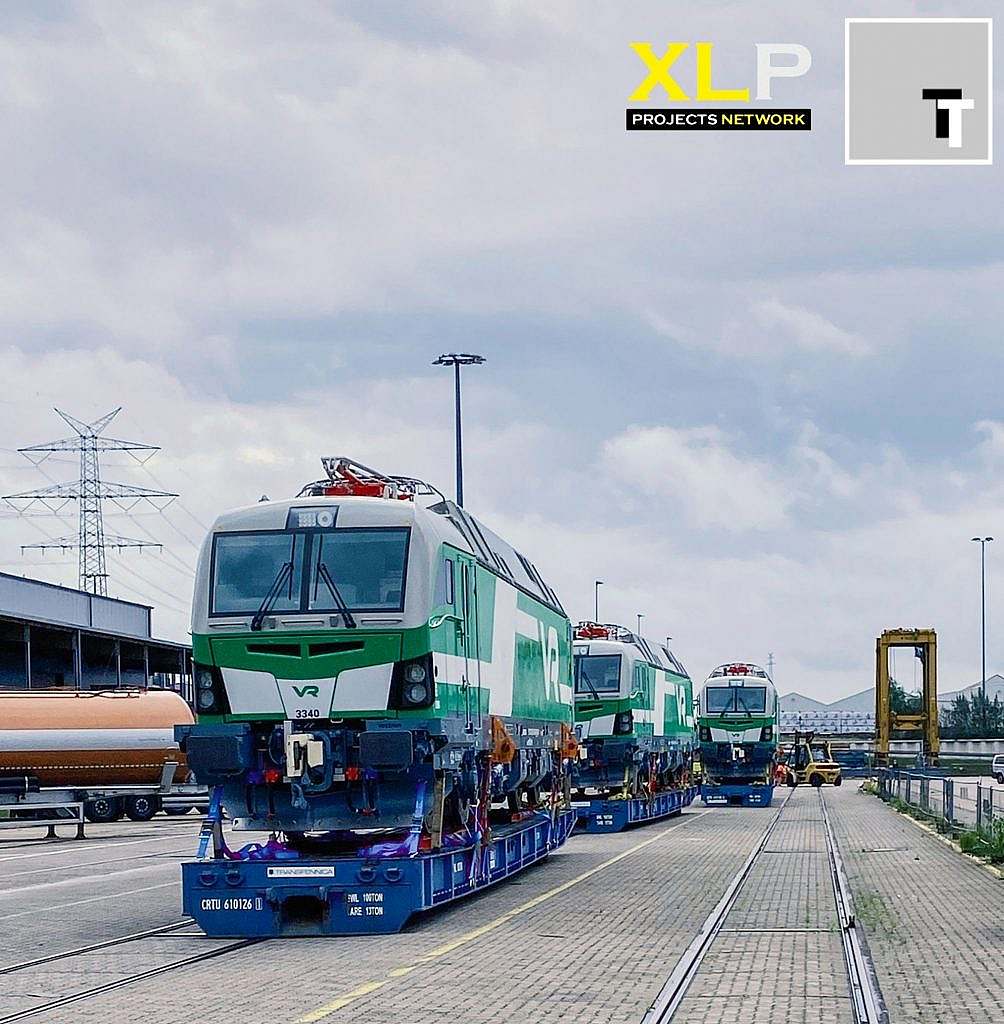