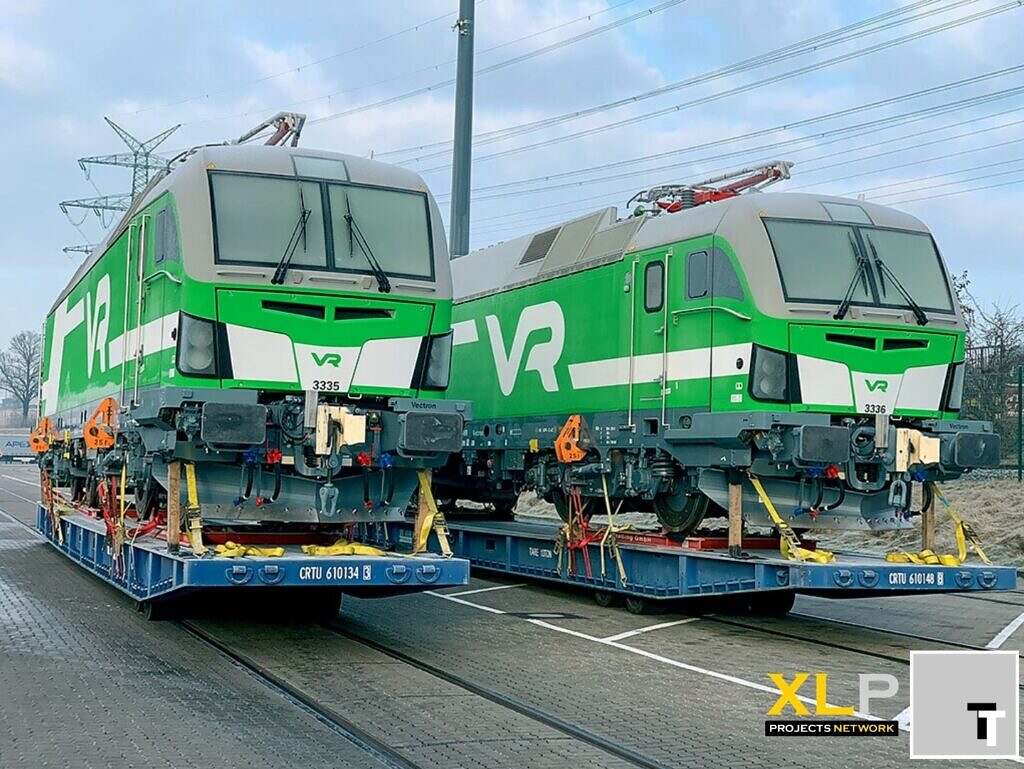 In the period from 2016 to 2026, a total of 97 units of type VR Sr3 will be delivered. The two locomotives have travelled on their own axles from Bavarian plant in Munich to Seelandkai terminal, where they were prepared for the ocean transport to Hanko, Finland via Ferry Service from Transfennica.

Trans Trading have manufactured their own transport safety racks especially for this purpose, so that the locomotive is well packed and arrives safely to Finland. 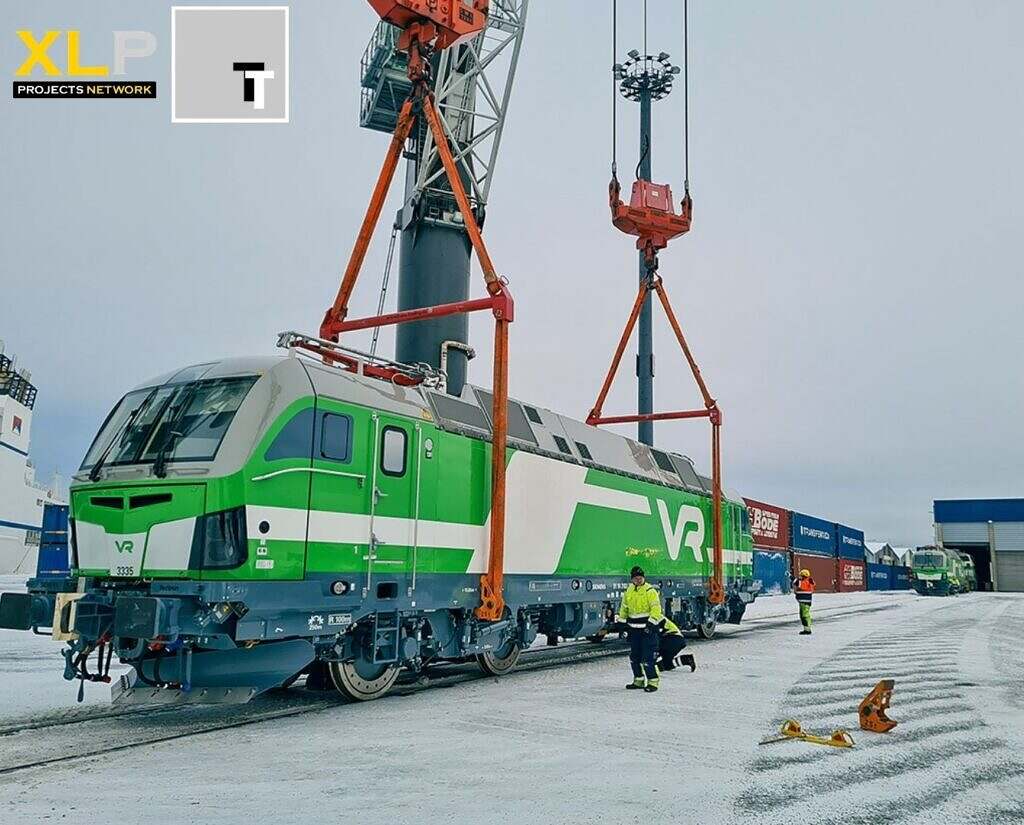