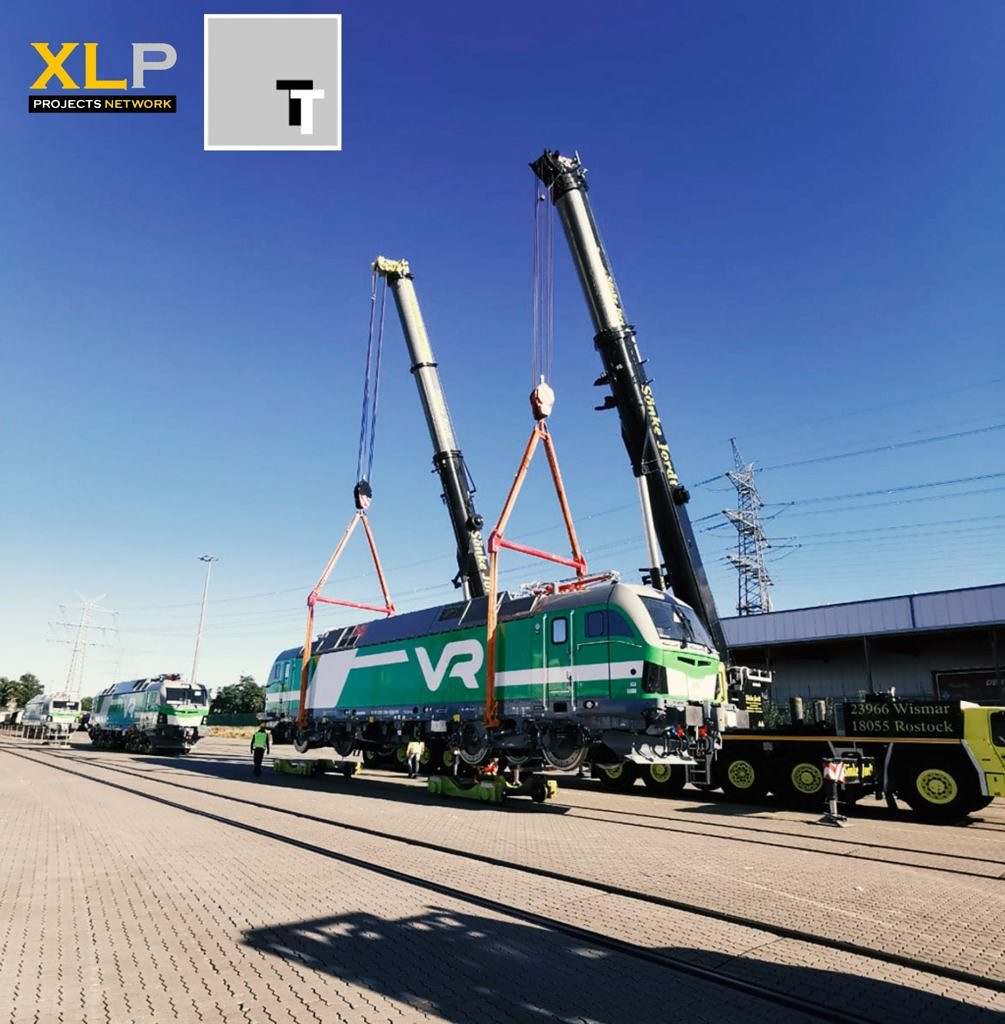 On behalf of Trans-Trading Hamburg, the Lübeck Port Company (LHG) has recently refitted three Vectron locomotives, each one 90 tons in weight and 19,044 x 3,046 x 44,00 mm in dimensions.

The three locomotives have travelled “on their own axles mounted on adapter bogies” from the Bavarian plant in Munich to the Seelandkai terminal, where they were prepared for the sea transport to Hanko/Finland. 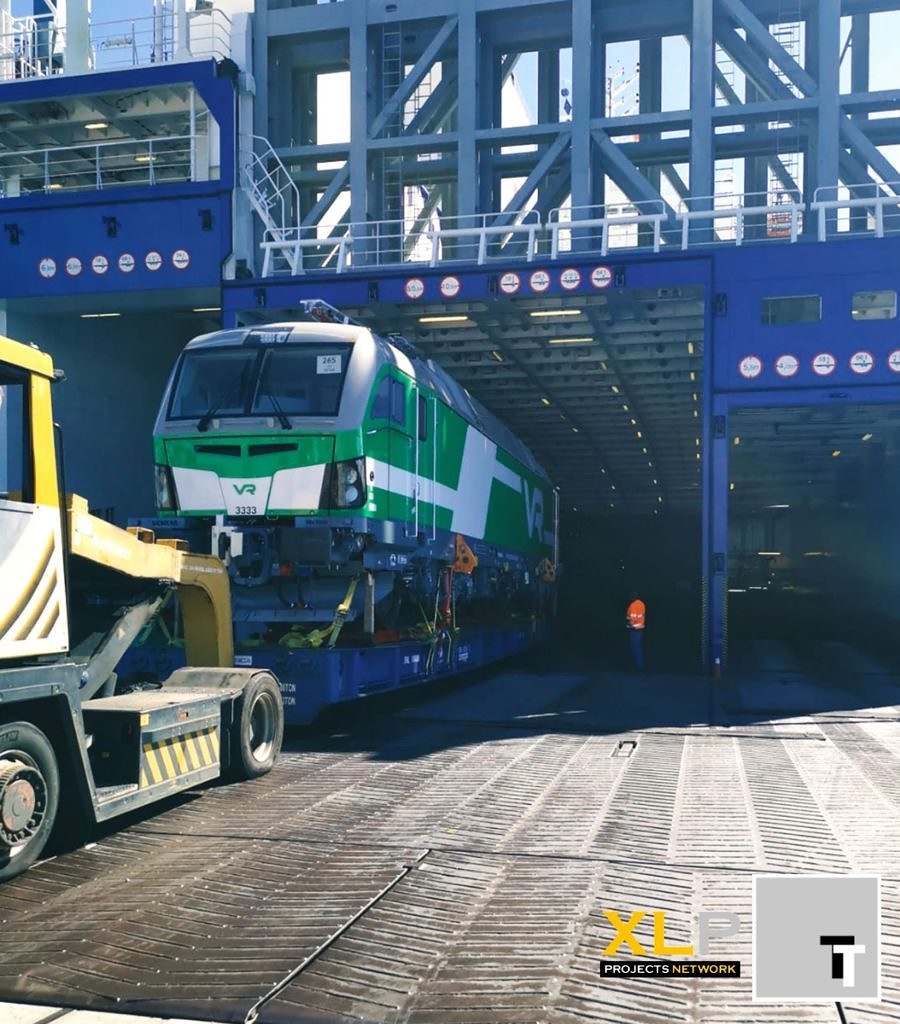 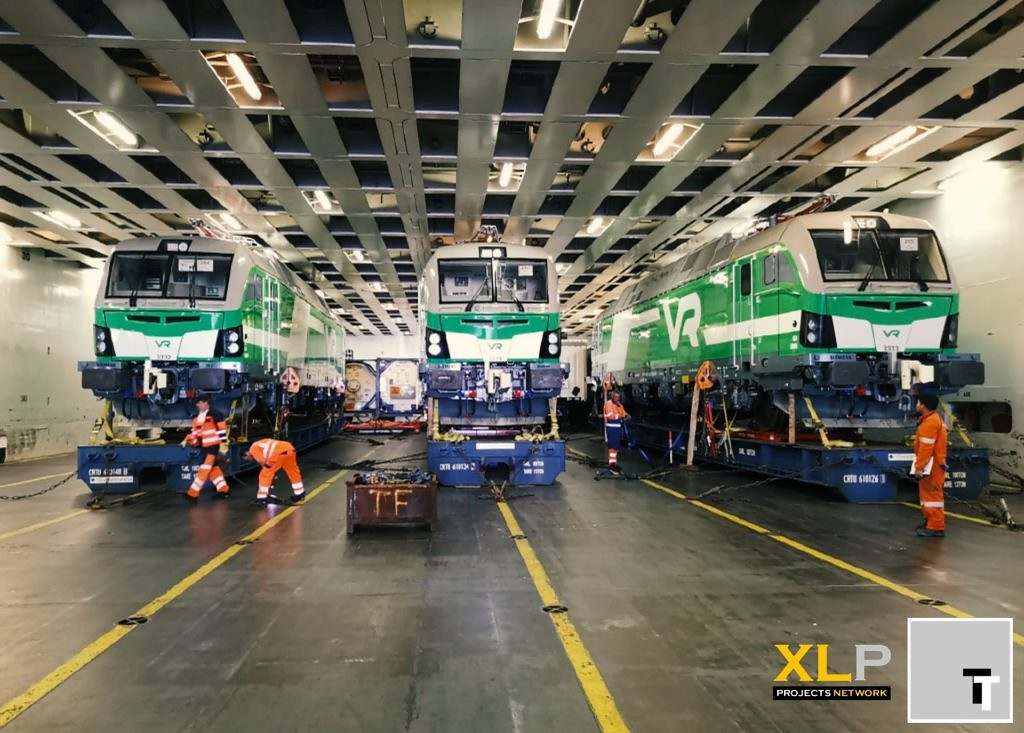 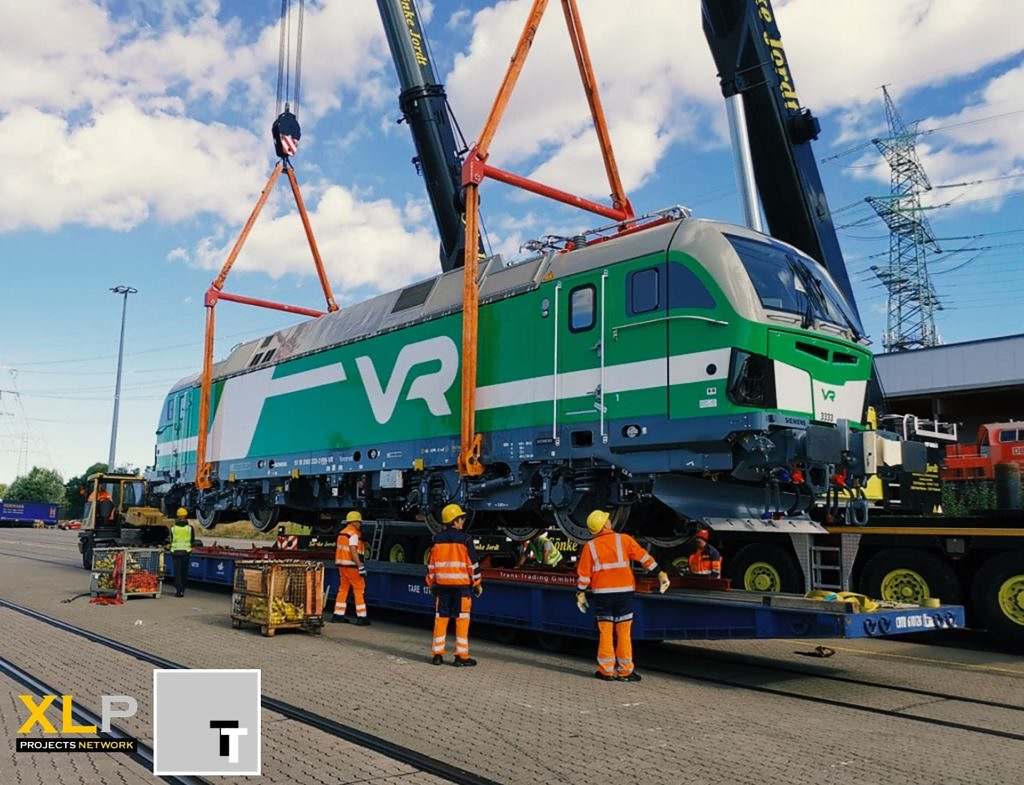