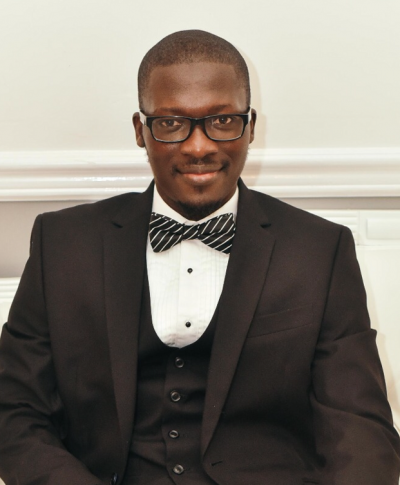 Cheikh Thiam was born and raised in Senegal in a family of 12. He was adopted by his uncle and aunt in Thies, a city about 50 miles east of Dakar. He received a scholarship from the State Office of Education and went to France to pursue a degree in English Civilization at La Sorbonne in Paris, with a dissertation topic in Politics and Media. He later attended Institut Superieur de Commerce Paris, School of Business for a master’s degree in International Business and Management.

Cheikh began his career in Logistics industry in 2011. He arrived in the United States with nothing but a suitcase, and no close family or friends. He only had a willingness to work hard and educate himself into the American Way of life that he had always been studying for so long.

5K Logistics gave him his first opportunity to work as an Export Assistant. Within 2 years, he was promoted to Project and Marketing manager within the organisation. He took charge of account management and helped company increasing its global market reach. By the end of 2014, he relocated to Houston, TX and started working for another project forwarder where he also contributed a lot of growths to the company.

Today, he is more than excited to embrace his new role as a Director of Operations for the Global Project Engineering division of ShipEx Logistics, and he is looking forward to assisting the company to exceed its standards of excellence.