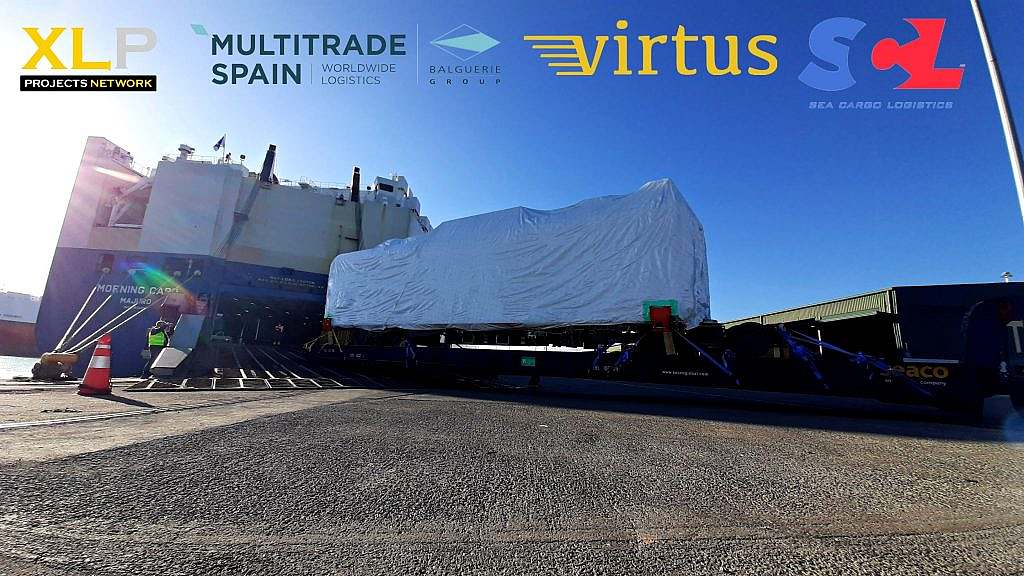 Multitrade Spain collaborated with fellow XLP members, Virtus Projects and Sea Cargo Logistics, to handle 240 metro cars with total volume of 36,000 CBM. Eight cars were prototypes from Spain, and 224 cars were from Mexico. Each of the cars weighed 20 tons each with dimensions of 14.5 x 2.6 x 4 meters. This was a sensitive cargo for major railway extension project in the Philippines. The Project involved several parties, both private and government, requiring day by day coordination between countries: Philippines, Mexico, Japan and Spain. 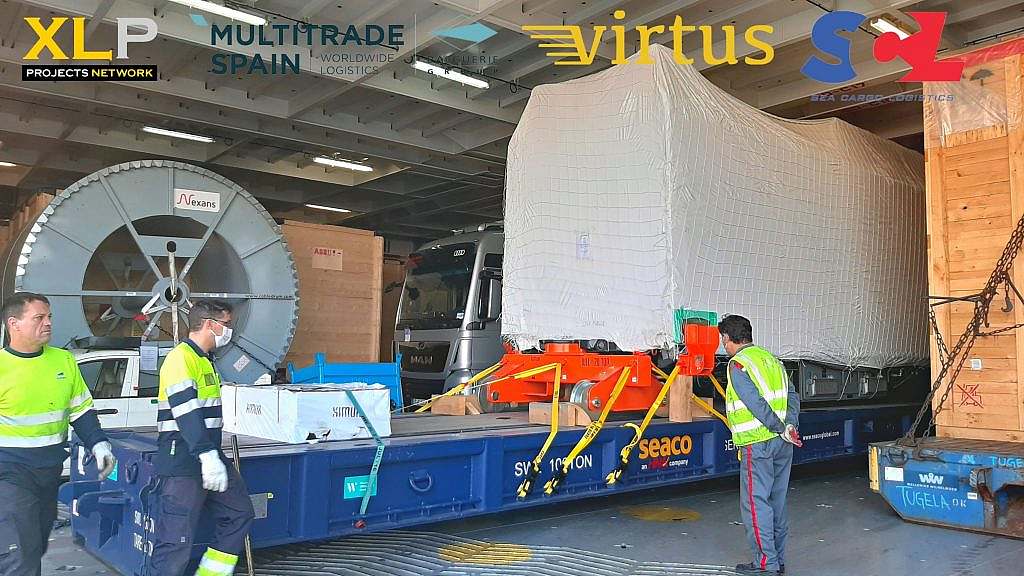 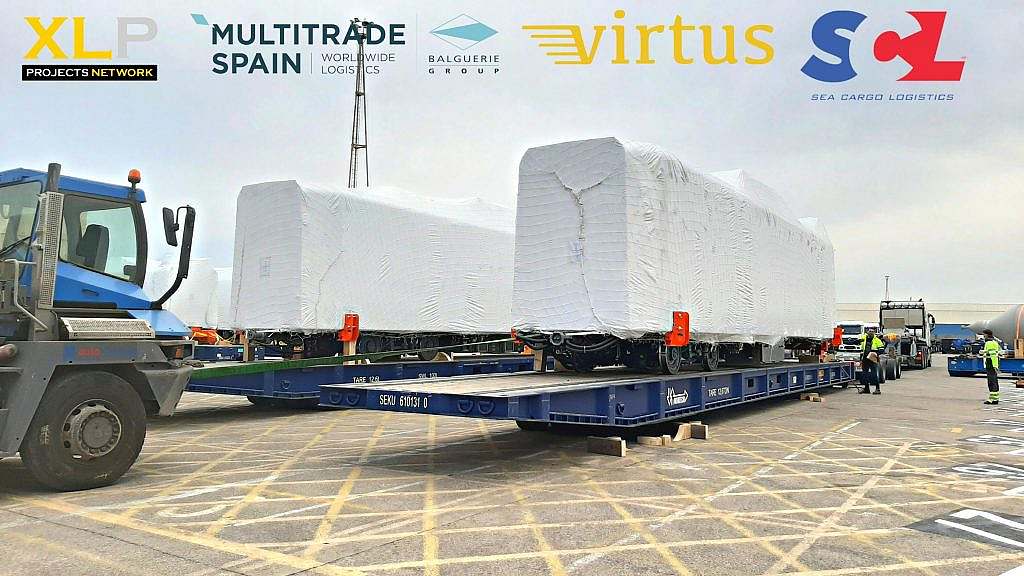 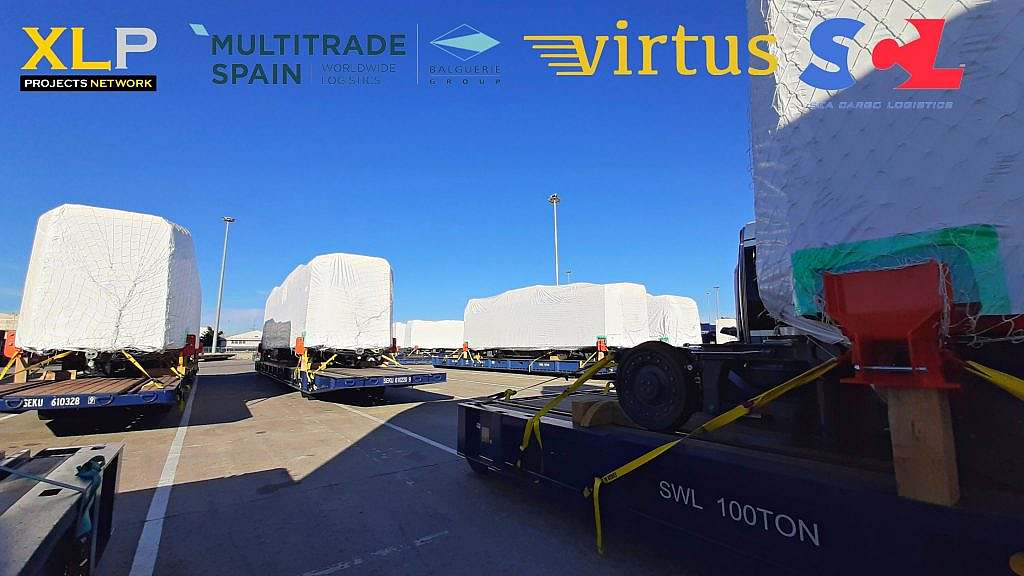