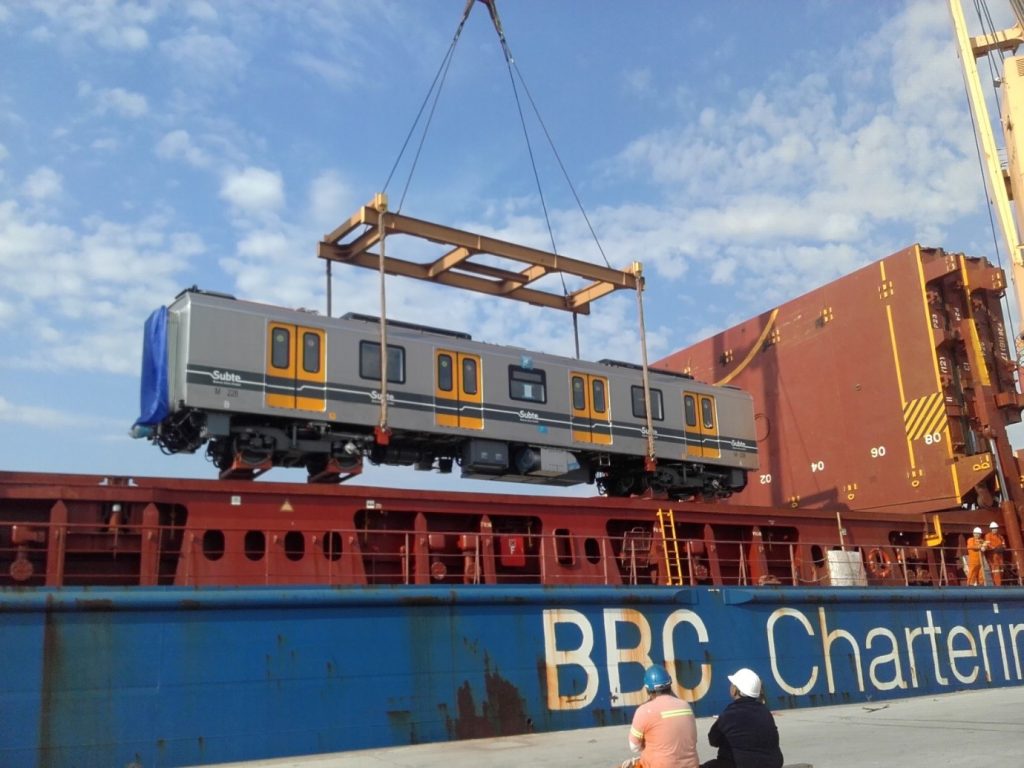 The Metro Wagons arrived on June 24th on the BBC Oregon, from Shanghai, China to Buenos Aires, Argentina. Mercomar handled the reception of the cargo from the port, the port service and warehouse matters, as well as inland and discharge at the final destination.

Mercomar are now closing a contract for 55 additional metro wagons. 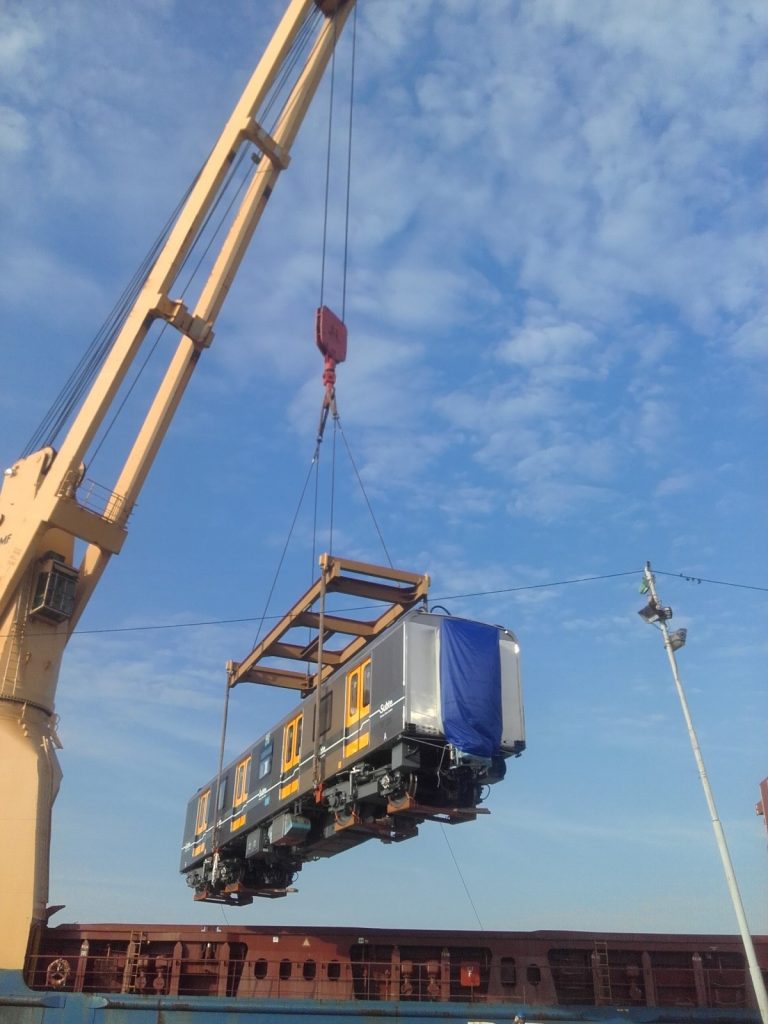 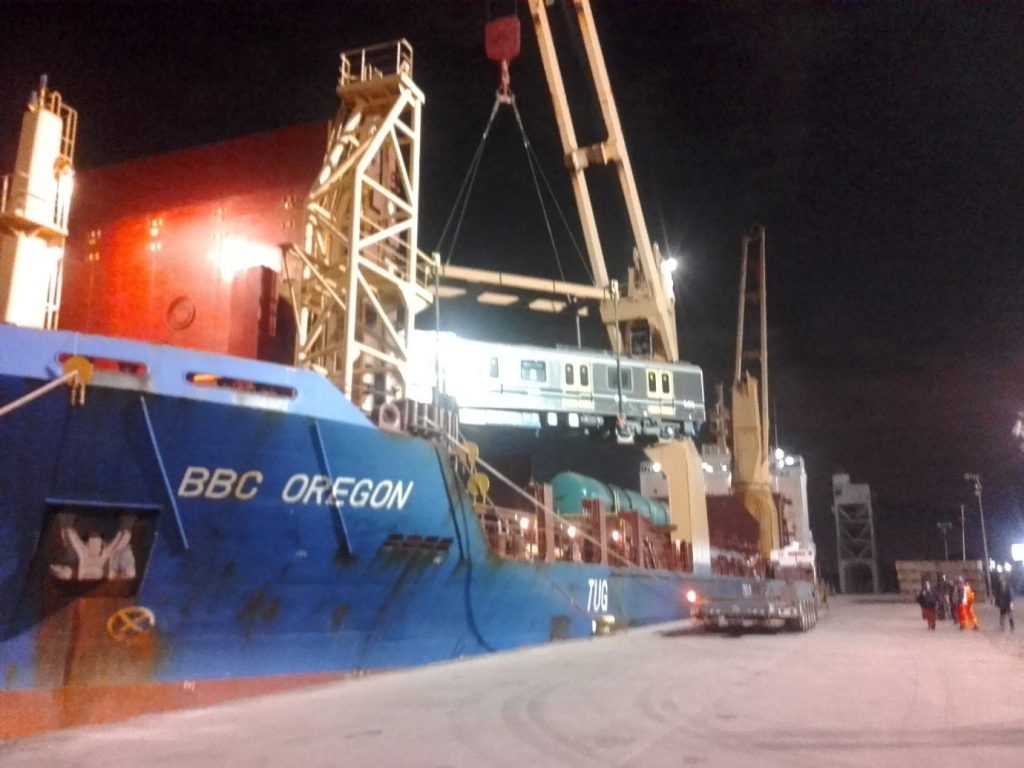