Kick the ‘Wallflower Syndrome’: Mastering the “social side” of networking 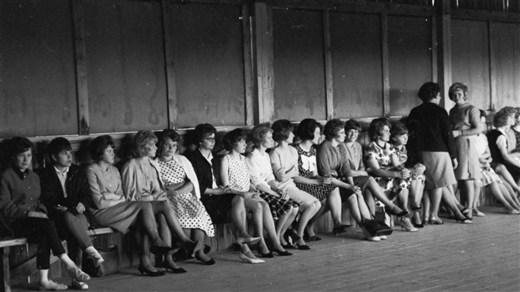 Kick the ‘Wallflower Syndrome’: Mastering the “social side” of networking

I keep preaching that showing up to an event puts you most of way home when it comes to growing your network. However many among us do not feel comfortable with the social side of networking. And I have some baby steps that will help to get you there.

Some years back Keith Ferrazzi famously urged us to “never eat alone”. His advice could not be closer to the truth when attending one of our networking events, whether it be an Annual General Meeting (AGM), a regional event or joining one of our booths at an exhibition. But many of our colleagues turn into wallflowers instead of getting their money’s networking worth. Some are introverts, naturally shy or feel they don’t have much to say and some don’t know what is appropriate. If you fall into one of these categories (or related) I have a few pointers for you so that you can make the most of not eating alone.

Also, related but not the same…

If you happen to be at an exhibition make sure to attend cocktail receptions and parties that you are invited to, to the extent that it is possible. This will broaden your circles even wider and also give people who might have you as a target to get to meet you as well. Remember, when you are networking there could be as many people or more who’d want to see you as who you might want to see.

Remember: Networking is no different from any other worthwhile undertaking. Great things are possible with baby steps.