Kamor Logistics delivers transformers and accessories from Israel to Turkey 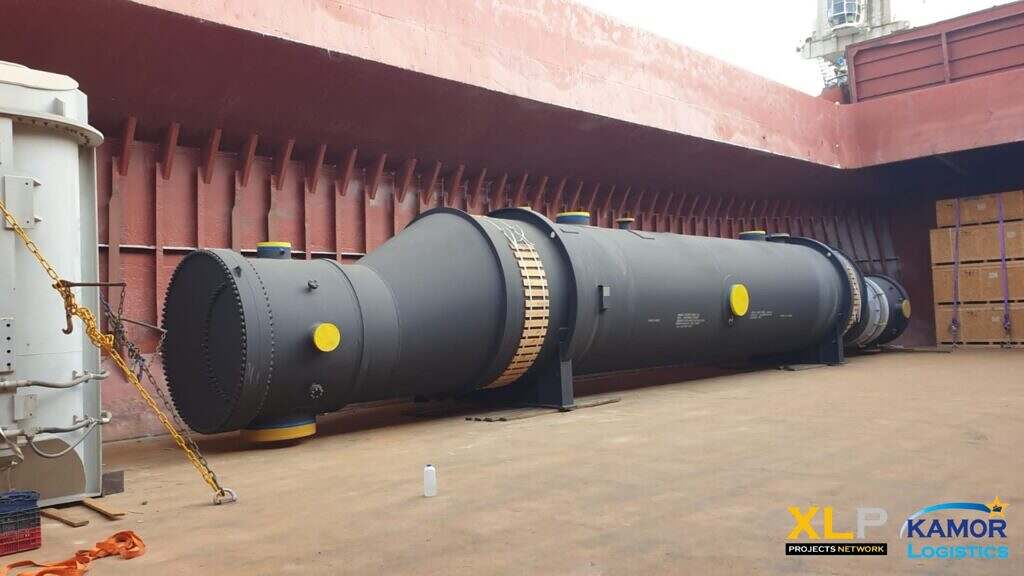 Kamor Logistics completed another successful delivery of heavy and large sets of items from Ashdod Port, Israel to Izmir, Turkey.

The shipment consisted of two units of transformers (108 mts) that were sent by the ‘Israeli Electricity Company’ for refurbishment in Turkey, accompanied by boxed auxiliary items as well as 12 heavy units of a Geothermal Power Plant sent by the Israeli manufacturer ‘Ormat’. All units were loaded onboard MV Victoria, a general cargo coaster vessel, at the Port of Ashdod using a 750 SWL mts hydraulic crane hired by Kamor Logistics for the project.

The vessel then sailed to the Alsancak Port in Izmir, Turkey, where the items were discharged again by a pair of hydraulic cranes and handled further to their final destinations.

The loading and stowage planning were meticulously executed by the Kamor Logistics team of experts, who supervised and managed the whole operation to the full satisfaction of all the shippers. 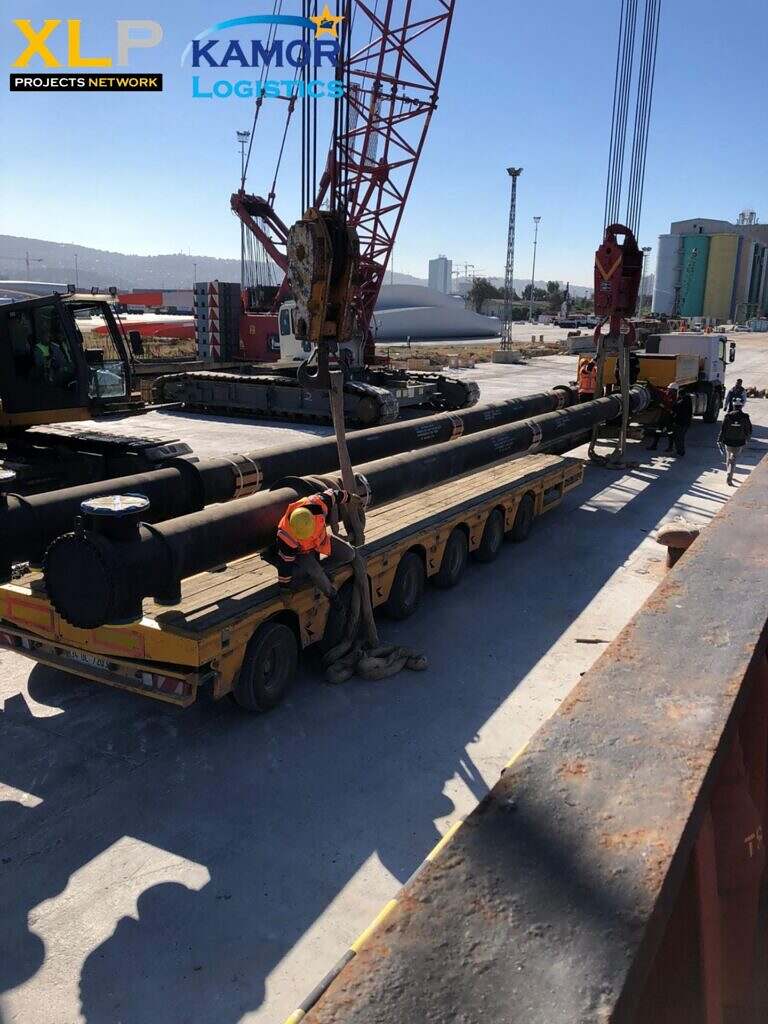 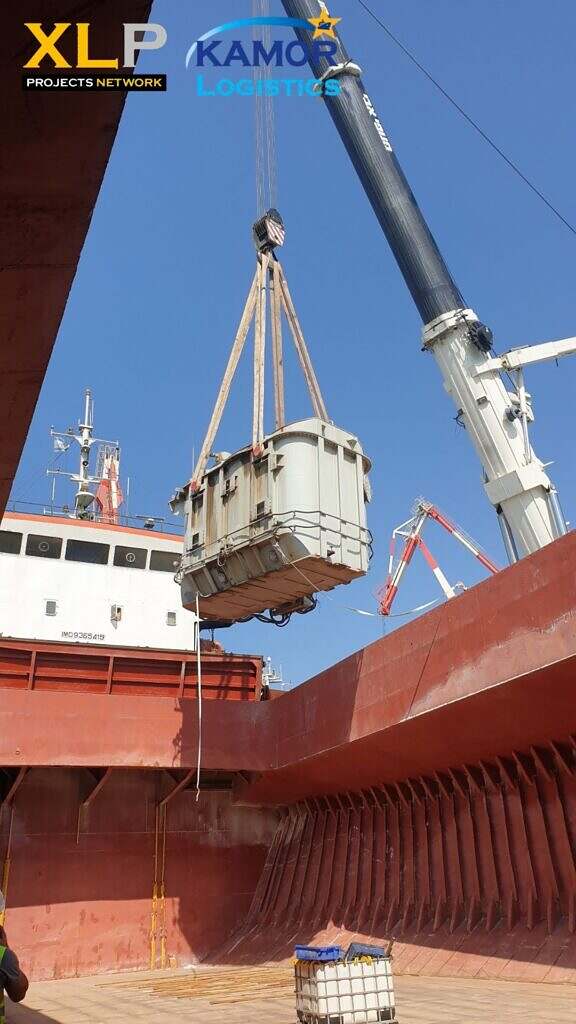 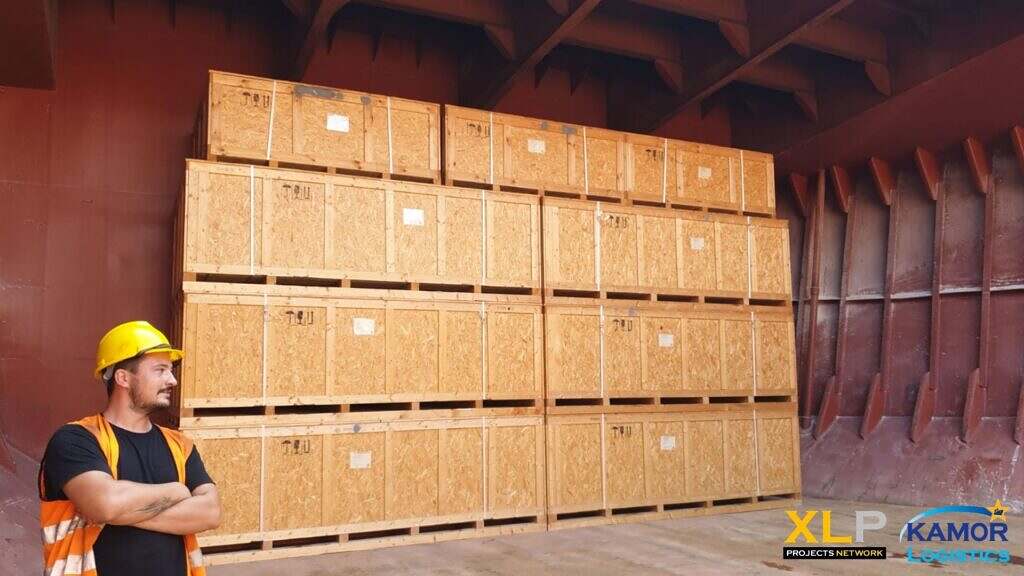