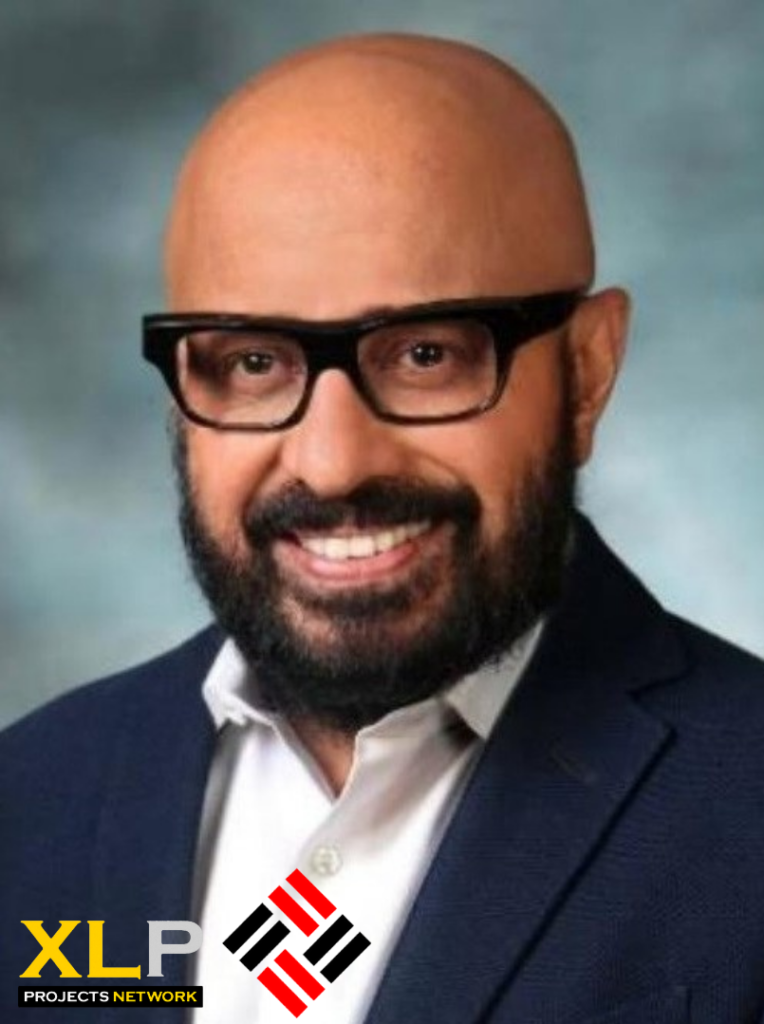 XLP member, Kabir Ahmed of Conveyor Logistics, has been re-elected as the president of the Bangladesh Freight Forwarders Association (BAFFA) for two years until 2023.

The election was in Dhaka and Chattogram, Bangladesh on December 30, 2021 where the association elected their directors.

The elected directors then elected Kabir Ahmed as the president of the association.

Amirul Islam Chowdhury has been elected as the senior vice president, Nurul Amin and Khairul Alam (Suzan) as vice presidents for Dhaka and Chattogram respectively, according to the statement.