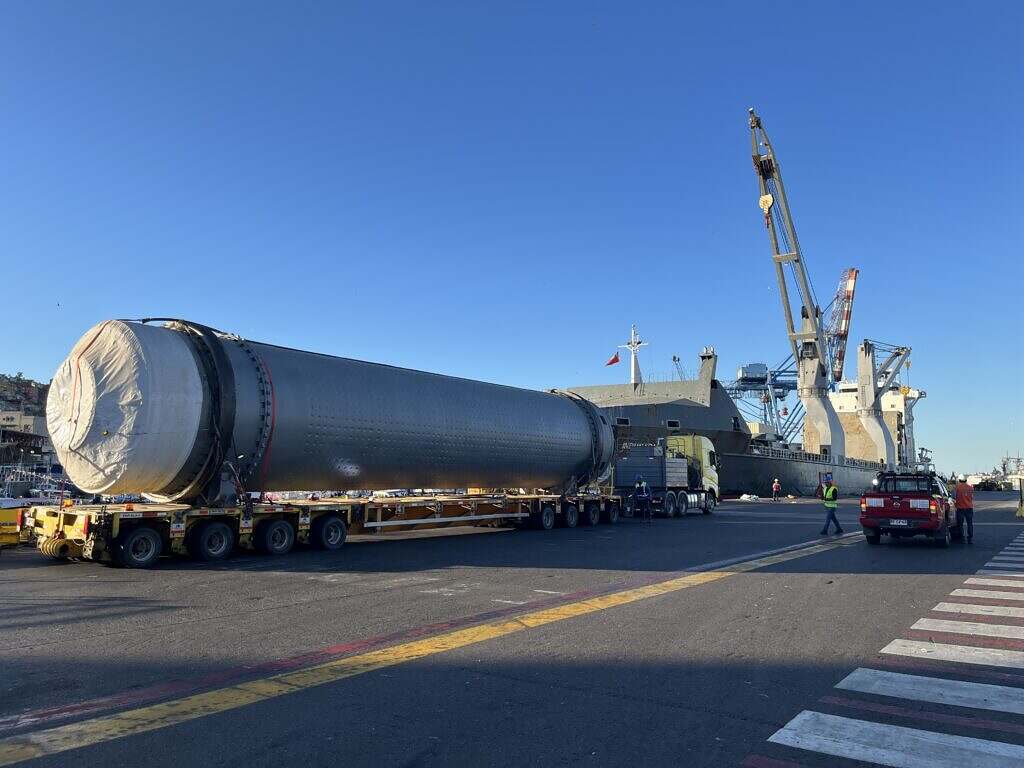 During December 2022, Integral Chile successfully delivered a 76 tons dryer to the port of Valparaíso in Chile to be shipped to its destination in Mexico. However, the story wasn’t that simple, as everybody that works in logistics should know.

The factory that manufactures these dryers is located near Talcahuano, in the south of Chile. There are indeed some very nearby ports but none of them could be used to ship the cargo because there wasn’t any available vessel that could carry such heavy machinery and that would be scheduled to go to those ports. So, Integral Chile’s Project Cargo team found the solution, designing a multimodal option that consisted on delivering the dryer by ground to Valparaíso port, in a 500 km trip, so the cargo could be shipped to Houston and then to Mexico, where the buyer is. This one was the best alternative to fit the customer’s timetable.

Before that, the supplier had to regularize the dryer’s specifications more than once. Then the permission to travel by roads and highways with oversized cargo, along with police escort was requested, and granted some days later by the local authorities. Such issues consumed critical time and many days, but the planning allowed it to match with one of the vessels. So, after a few weeks, the cargo finally departed from Talcahuano to Valparaíso in a modular truck, with an auxiliary vehicle and police escort. Later, the convoy was joined up by Integral Chile’s senior staff and eventually arrived at Valparaíso just in time for the truck to be allowed to enter and remain at the port, after a few days trip.

With all this operation, it was possible to ship the dryer so the final customer would receive it. This is an example of how Integral Chile looks forward to the most efficient and best solution even if it is far different from what was initially expected. 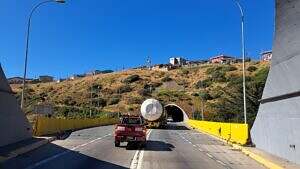 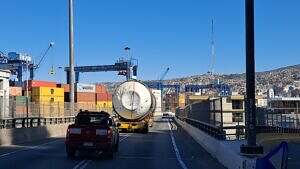 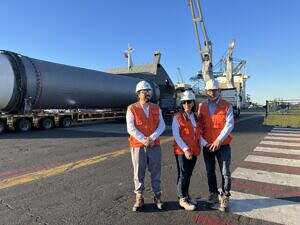 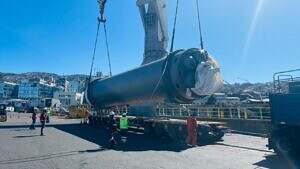