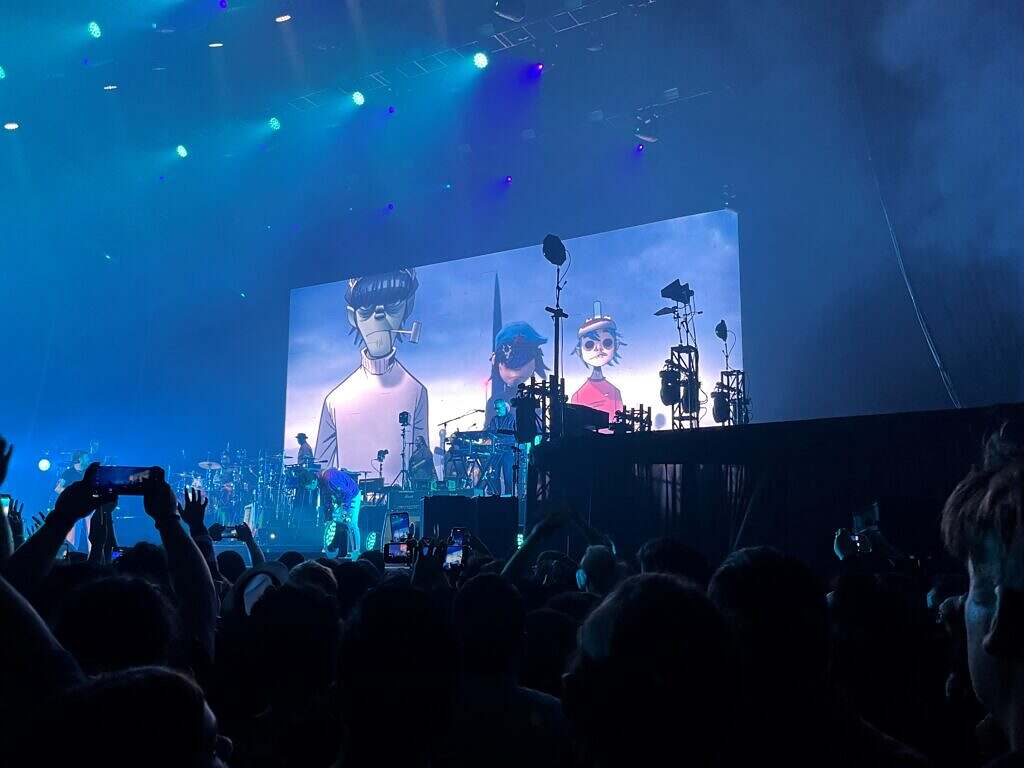 Integral Chile undertook the task of handling the tour equipment for the popular electronic band Gorillaz. The band Gorillaz was on tour performing in several Latin American countries. The cargo consisted of their equipment for the show, which has the particularity of having a lot of screens for their trademark virtual characters to be shown in the concert. Therefore, the cargo weighted little more than 12,000 kilos, which is more than most other band’s equipment.

The cargo arrived at the Arturo Merino Benítez Airport in Santiago de Chile on a cargo aircraft from Buenos Aires, Argentina, with the equipment organized and labeled on 5 air PMCs. The cargo was scheduled to arrive on May 2nd early in the morning so the equipment could be transported to Movistar Arena Santiago, where the concert would take place on the night of May 3rd. However, the flight was delayed, and Integral had to coordinate again but now delivering on May 2nd at night, because it was not possible for the truck to arrive at the event’s site until the late rush hour is completely gone. Once the cargo was delivered according to the new hour, the band’s staff installed it immediately on the stage and the show occurred as scheduled. It was a great show, with the arena fully crowded and people enjoying Gorillaz.

As soon as the show ended, the staff disassembled the equipment and Integral Chile carefully took all checked bulks from the Arena to Santiago’s airport again by truck, on the very same night because the cargo was needed on Querétaro, México, for the next show. Therefore, it had to be shipped on the next day as early as possible. Due to the date, the lack of space and flights, the only alternative was sending the cargo on a passenger flight, so Integral Chile reorganized the cargo in 6 PMCs (instead of the original 5) because of the cargo’s initial height that suited a cargo aircraft but not a passenger one. Integral’s good relations with the airline allowed them to previously secure an additional PMC using most of the aircraft’s available cargo capacity for this operation. Working at the airport the whole remaining night and a good portion of the following morning, Integral Chile’s team along with the airport’s staff left the whole cargo ready and organized. As everything was timely loaded, the aircraft took off on May 4th, safely arrived at the destination and everything went fine for Gorillaz’s next show on Mexico.

The main challenge of this sort of cargo is that everything must be adjusted to accommodate a very tight schedule and any mistake could put the next show or the tour at risk. Integral did a very detailed planning, execution and supervision of all the operation, always with people on site, at the airport and monitoring everything. 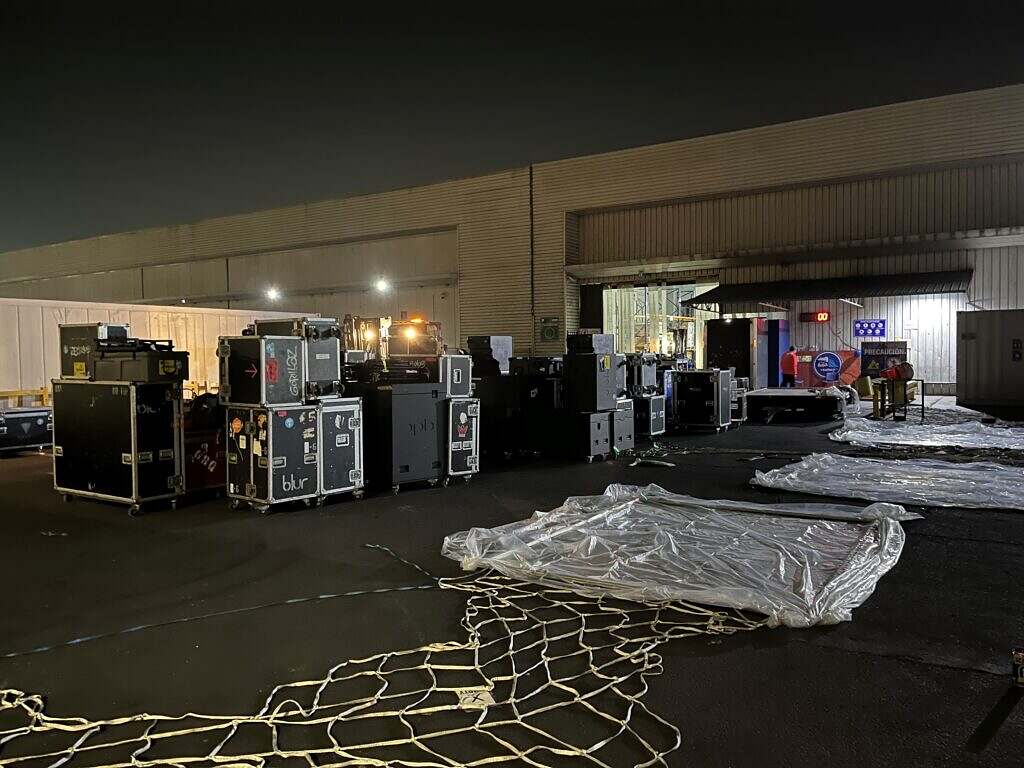 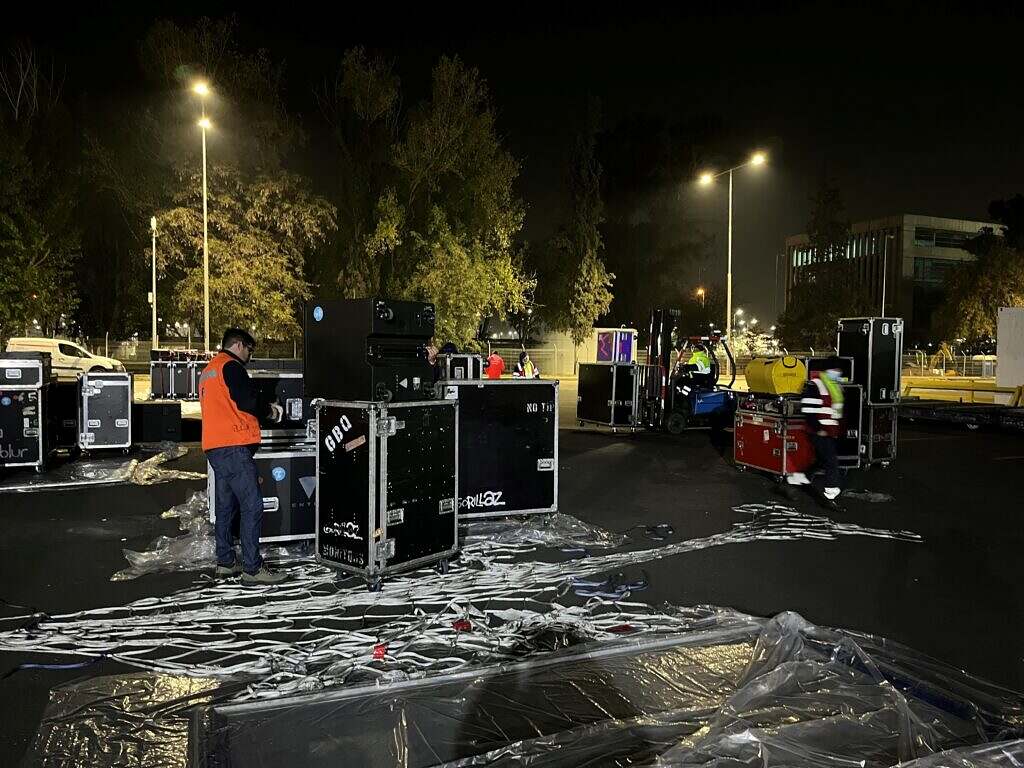 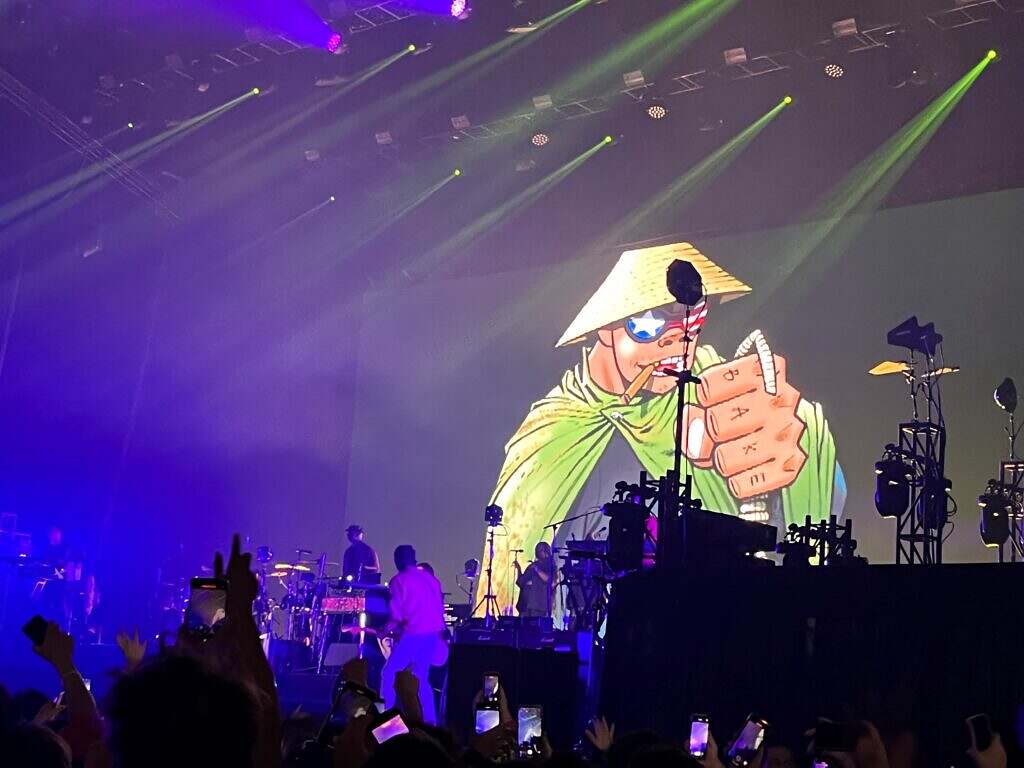 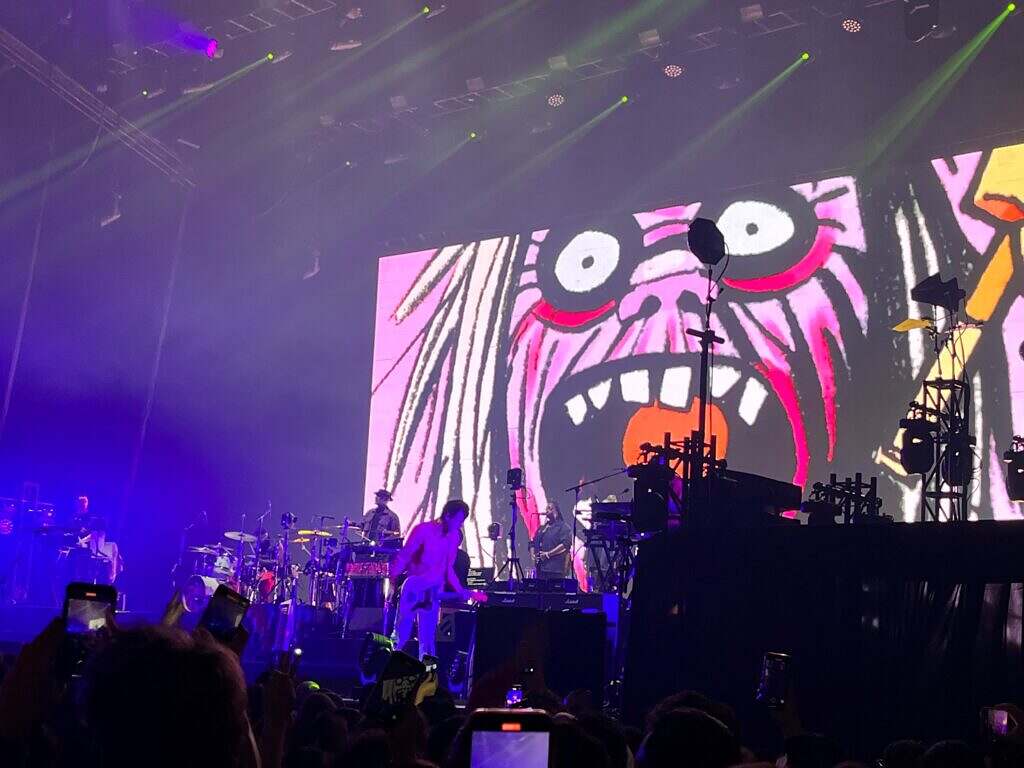 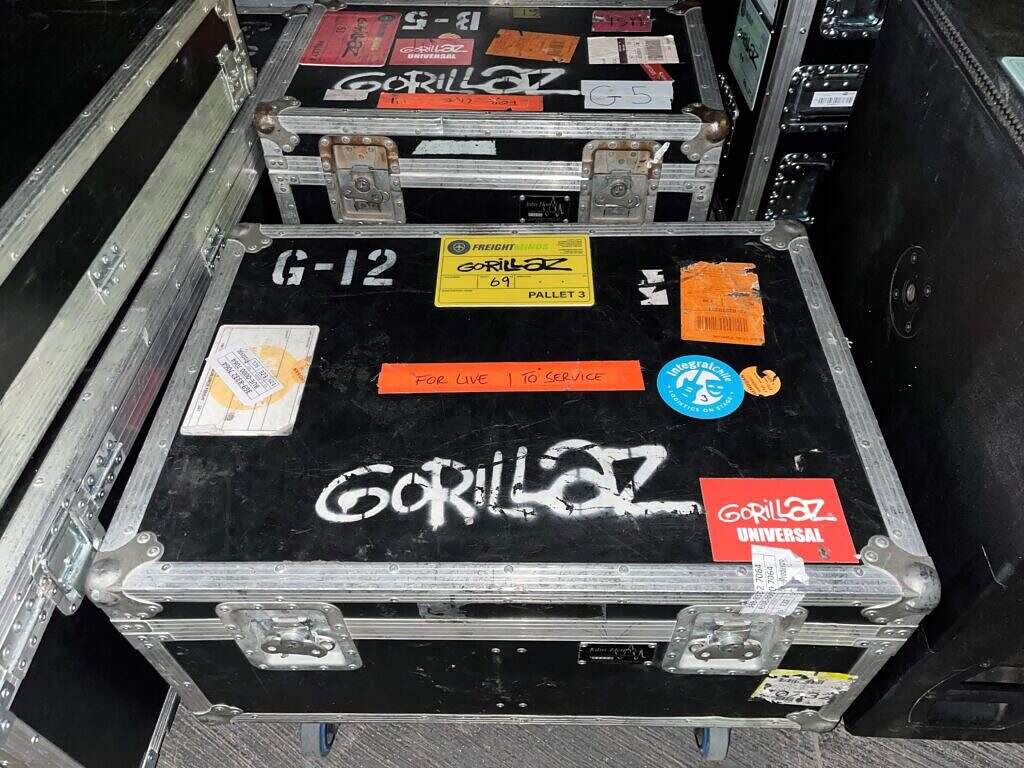