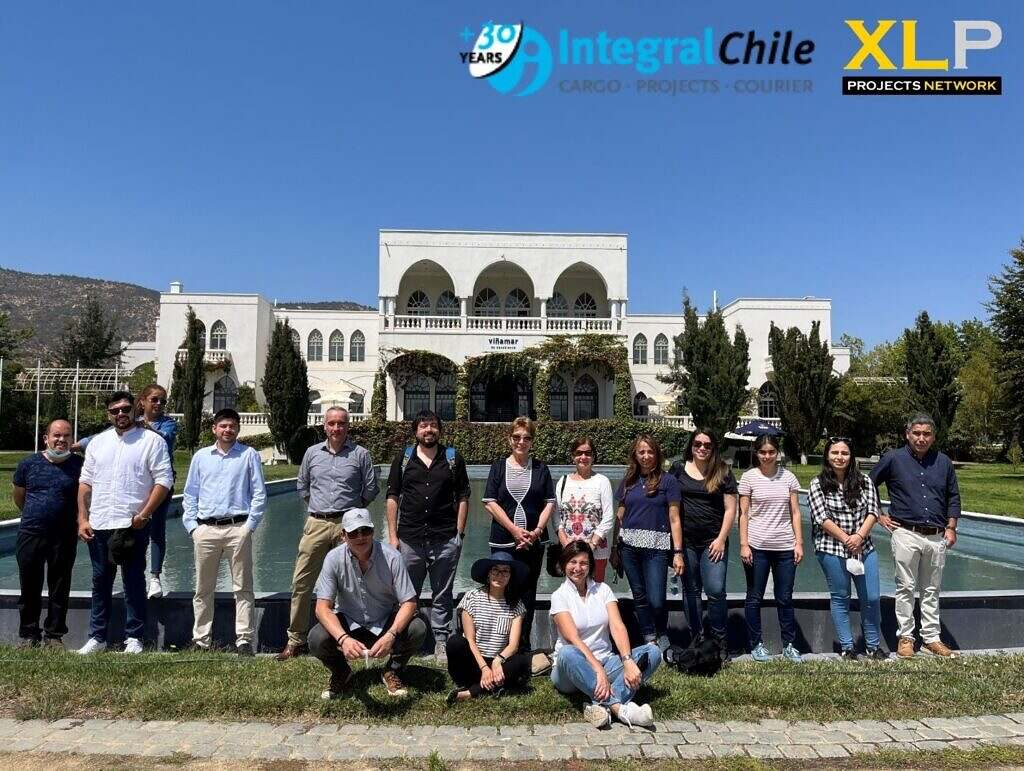 With great joy and pride, Integral Chile celebrated its 30th anniversary in an event that was attended by members of the National and International divisions. Being such a special occasion, the celebration was held at the Viña Mar vineyard, in the Casablanca Valley, in central Chile, where participated employees from Santiago and Antofagasta. In the event, a tour of the vineyard was carried out, learning about the process of producing certain wines and culminating with lunch where it was possible to taste some of the best local wines. On the occasion, members of the board of directors from the United States recognized and awarded those employees who have distinguished themselves with qualities that represent the values ​​of Integral Chile. “Both the most experienced collaborators and the new talents have taken the company to the leadership position it currently has,” said Elena Zapata, its General Manager.

Integral Chile was founded in 1992 as a freight forwarding company, later adding the national cargo division. In addition to handling general cargo, over time the company has specialized in other areas such as project and special cargo, AoG or time-critical cargo, show business, pharma and others that require complex coordination. The domestic division has its own fleet of vehicles and certified transportation suppliers, counting with daily consolidated shipments to the main cities of Chile. “We stand out for our flexibility, customized service and search for the most efficient transport solution”, points out Rodrigo Izquierdo, Deputy General Manager. 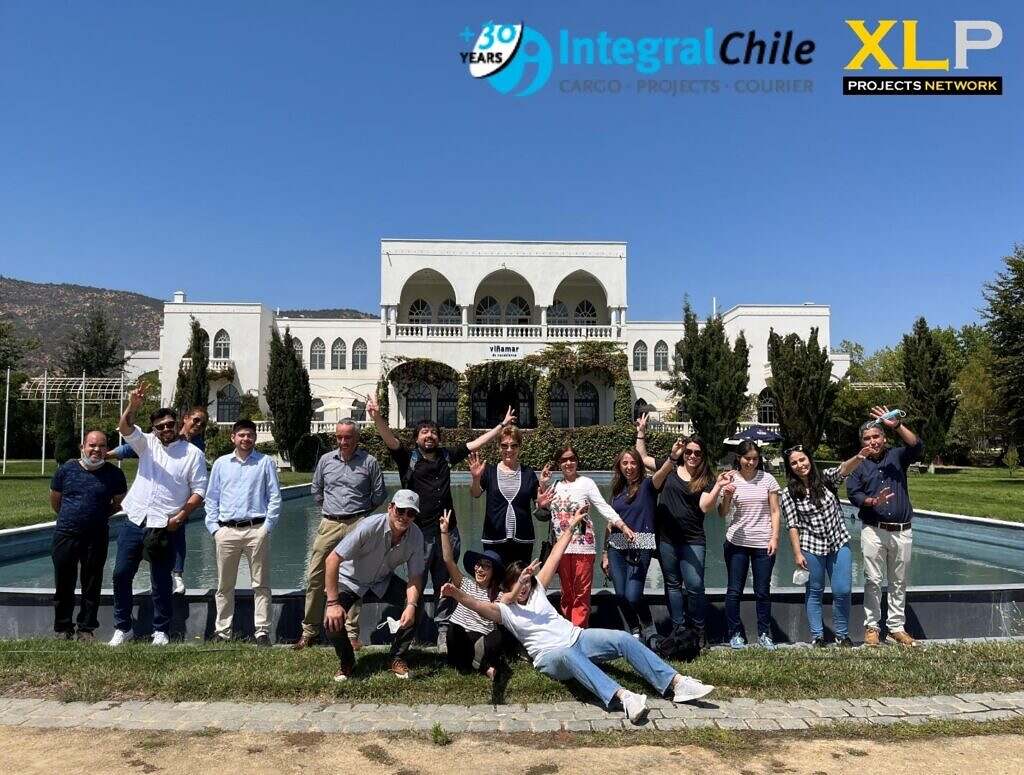 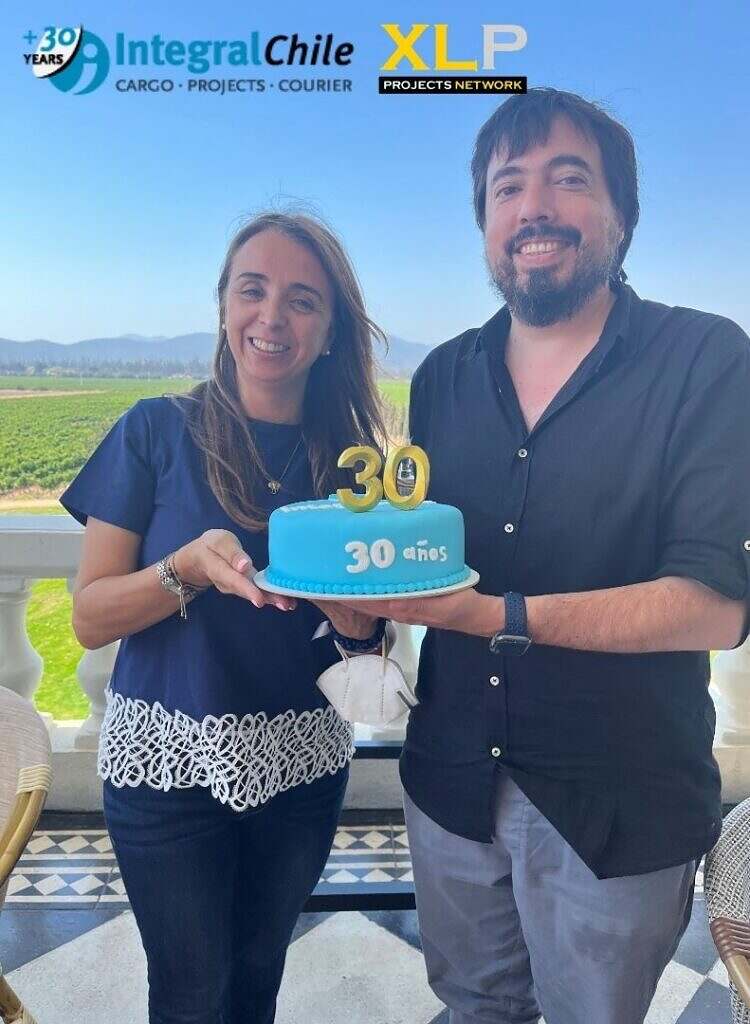