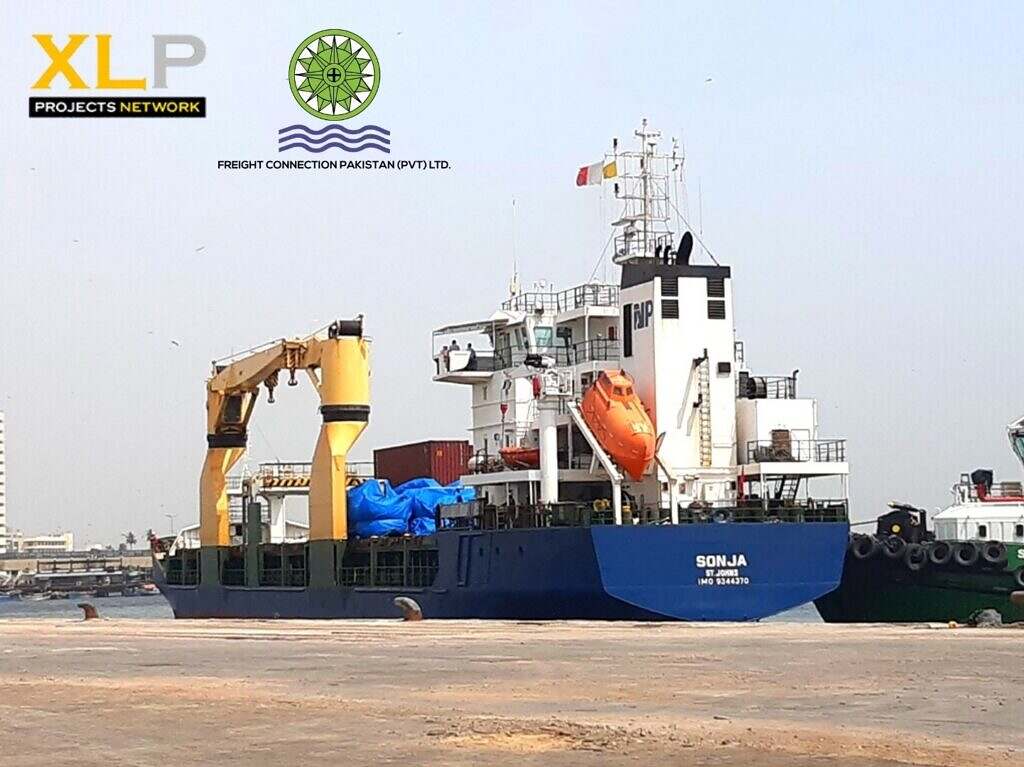 Freight Connection Pakistan (Pvt) Ltd has handled shipment of construction equipment and electric generators for the Kampala Institutional and Infrastructure Development Project from the Port of Karachi, Pakistan to the Port of Mombasa, Kenya. The cargo consisted of 34 units of construction equipment and three sets of electric generators. The total weight was 548 tons and 2,573 CBM of total area. This five year project is worth US$183.7 Million and its implementation started in May 2015. The project is funded by the World Bank and the Government of Uganda, and is implemented by Kampala Capital City Authority. Due to the project, over 10 major roads in Kampala were widened and tarmacked with signalized traffic junctions, paved walkways, solar street lights, marked lanes and traffic signs. This has improved commuting and reduced traffic congestion and time spent on the road, for thousands of people who flock the city for work, business and services.

The vessel was M/V SONJA, a general cargo built in 2007 and sailing under the flag of Antigua and Barbuda and operated by the Varamar team, called the port of loading at – Karachi (“POL”) – at 18:00LT on 7 September, 2021 ready to load cargo for Mombasa. The loading operation commenced on 8 September, 2021. The cargo was loaded according to the stowage plan designed by Varamar’s engineering department and the loading was performed by the ship’s cranes. Cargo units were loaded on board taking all necessary steps to avoid cargo hitting each other, and/or any ship structure, or other element that may produce damages. Heavy lifts were loaded by single crane operation according to the lifting plan. Lifting equipment used during heavy lifts loading operations included shackles and wire grommet. After loading, every cargo unit was secured according to IMO requirements using lashing chains, lashing belts, d- rings, stopper plates, etc. All heavy lifts securing arrangement was calculated by IMO LashCon. The loading and lashing operation was completed at 18:45 on 9 September, 2021.

During voyage, master was responsible for the cargo, securing arrangement and taking appropriate actions to maintain safe and sound cargo shipment. The ship sailed on 10 September, 2021. 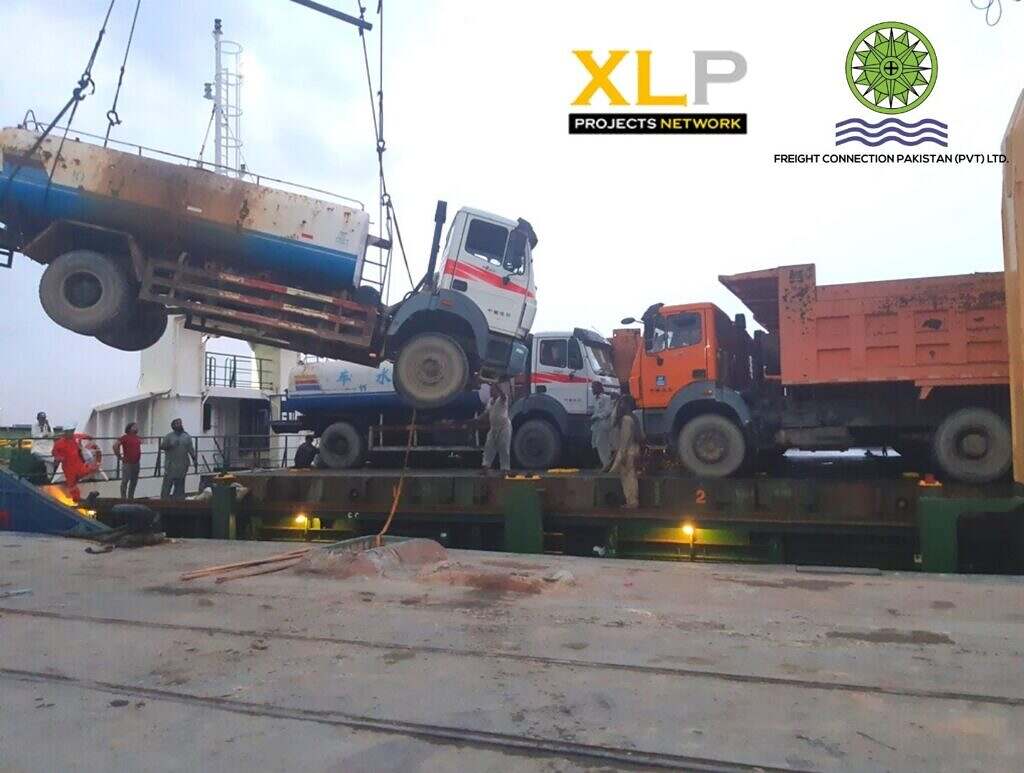 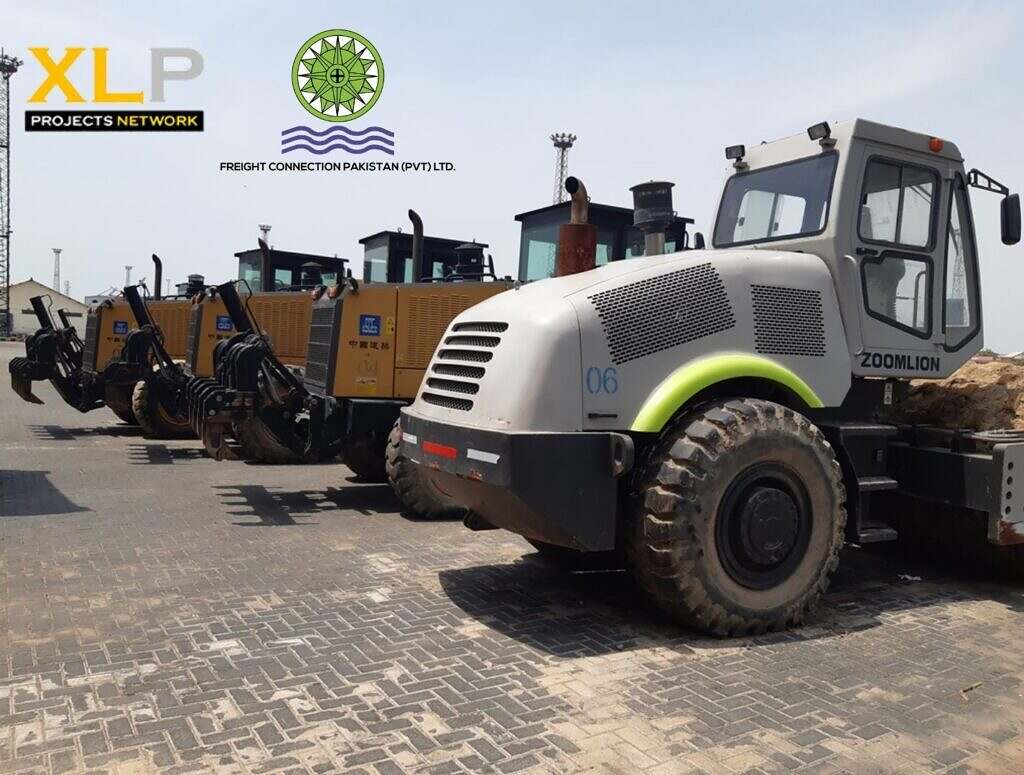 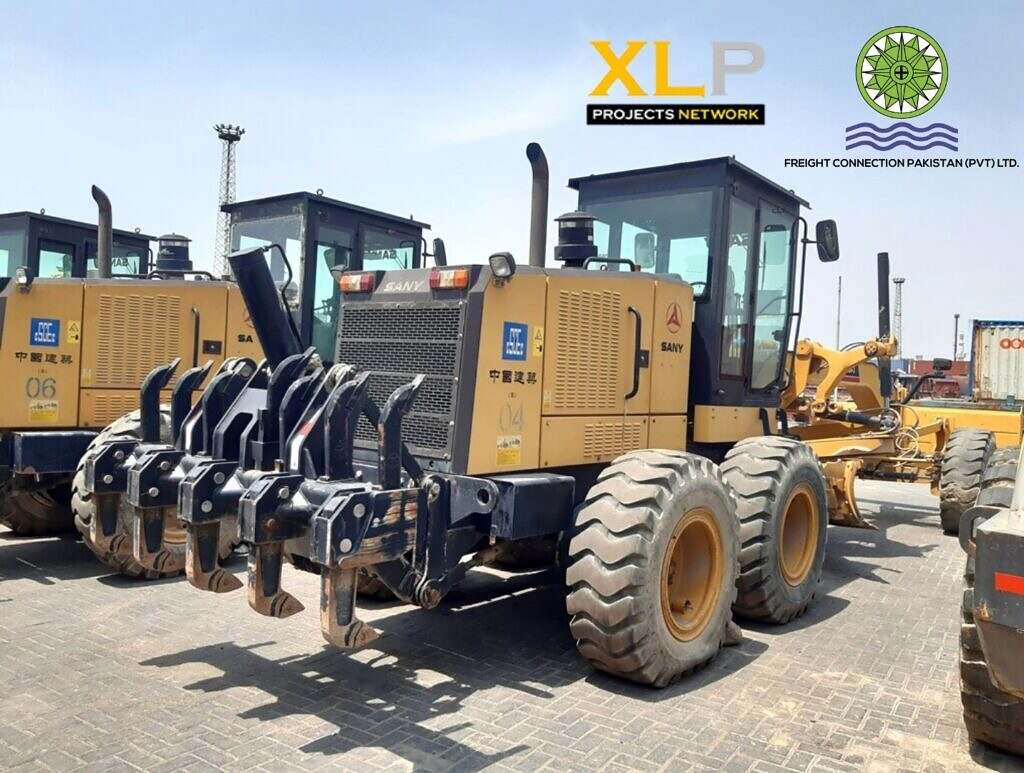