EGL Delivers to Sokkary Gold Mine 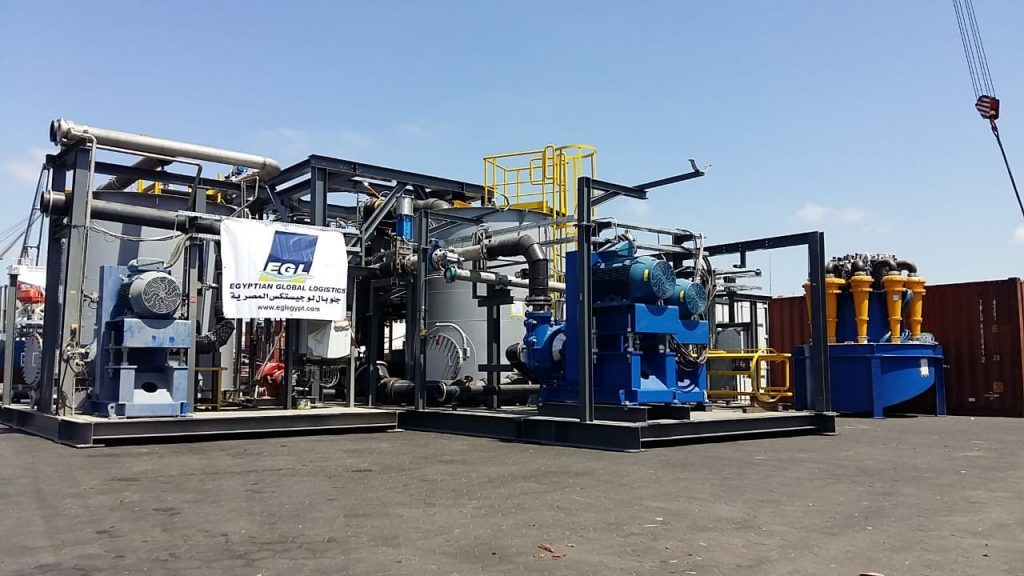 EGL Delivers to Sokkary Gold Mine

EGL this time participated in El Sokkary Gold Mine which is considered the biggest gold deposit discovery in Egypt.

The shipment was a total of 92 tons which was discharged by Kadmar stevedoring team and transported to EGL yard in Alexandria port using EGL low bed trucks.
EGL & Kadmar have achieved this success with careful planning and without comprising on safety aspects.

Well done to the EGL Projects Team. EGL continue to impress the market with the well-trained staff along with the latest fleet equipment in Egypt.

The Sukari mine or Alsukari mine (Arabic: Al-Sukkari, Egyptian pronunciation: El-Sokkari) is a Gold Mine located in the Nubian Desert/Eastern Desert near the Red Sea in Egypt in the south-east of the country in the Red Sea Governorate, 30 km south of Marsa Alam. It is exploited jointly by the Egyptian Ministry of Mineral Resources and Centamin. It is Egypt’s first modern gold mine, an industry considered to have scope for expansion in the country. Egypt was known in the ancient world as being a source of gold, and one of the earliest available maps shows a gold mine at this location.

It is a combination of an open-pit mine and an underground mine, with estimated reserves of 15.4 million oz of gold. The site is supplied by a 30 km long pipeline bringing water from the Red Sea. 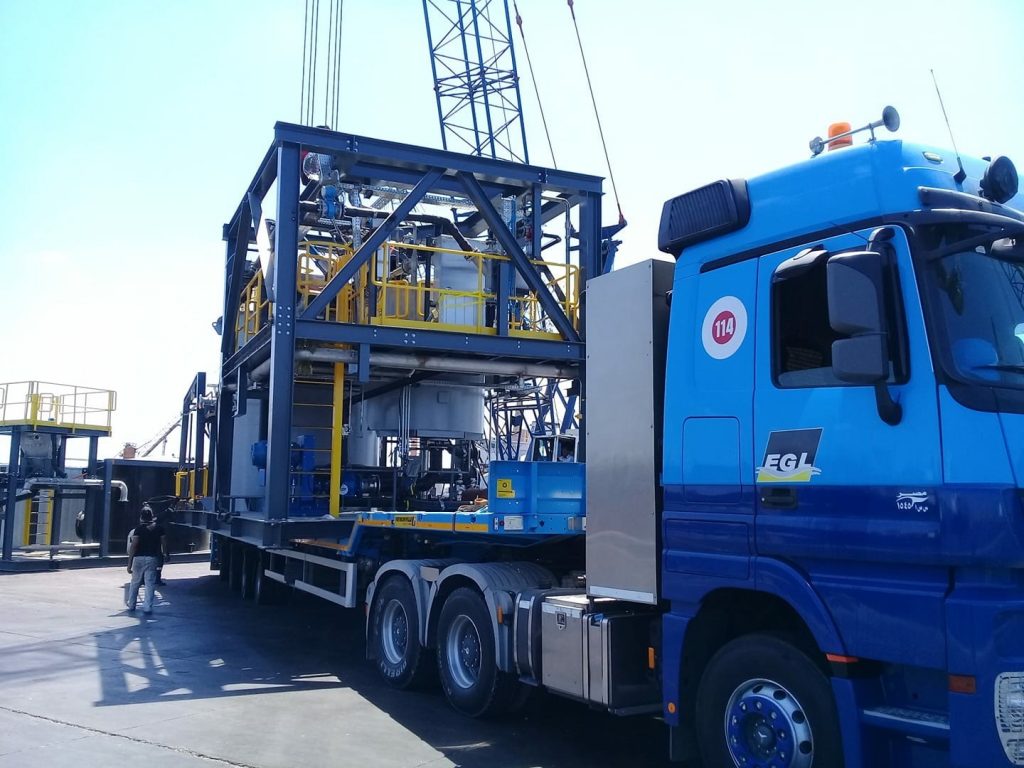 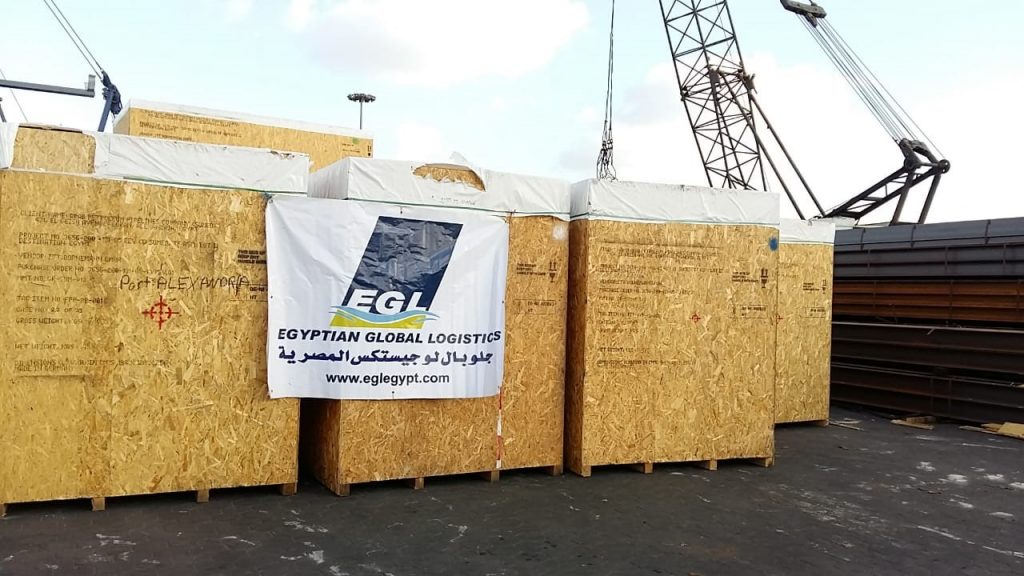