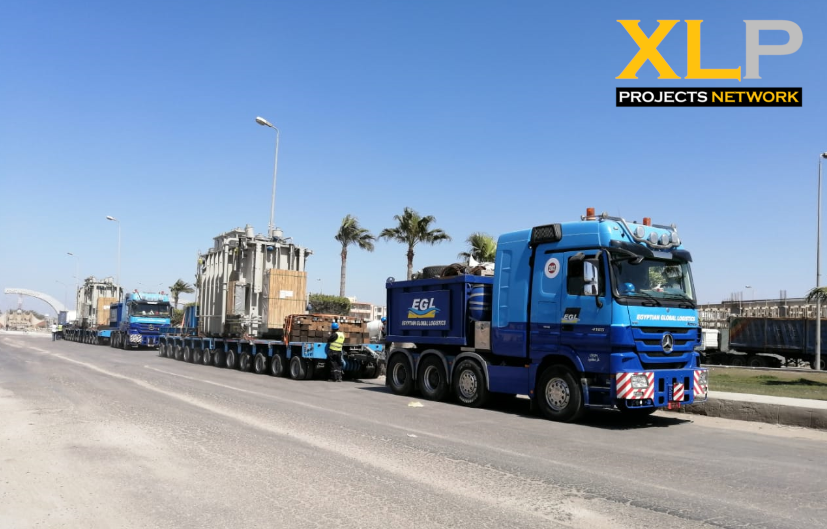 EGL scope of work: Unloading the cargo in Damietta Port, port shift, in-land transportation to the site and jacking/ skidding to foundations.

On the 2nd April 2019 Egyptian Global Logistics (EGL), subsidiary of KADMAR GROUP, completed offloading, receiving at the port storage area, backloading, transporting to the site and jacking/ skidding of 2 transformers via Damietta port for Damietta Furniture City Power Stations – designed to increase the production of the most productive furniture city in Egypt.

Damietta is considered a diamond of furniture manufacturing in Egypt. With the lowest unemployment rate all over Egypt, it is a well-known area for fine art and handy crafted furniture exporting more than 50% of its products worldwide.

In addition to the above services, EGL (Kadmar Group) arranged:

The site was located on the coastal road 40 km from Damietta Port. The operation was particularly challenging due to many difficulties. Most difficulties were during jacking/ skidding which was not easy due to below reasons:

EGL project team achieved this success through careful planning and continued to impress the market with well-trained staff along with the use of latest fleet equipment and technology in Egypt. 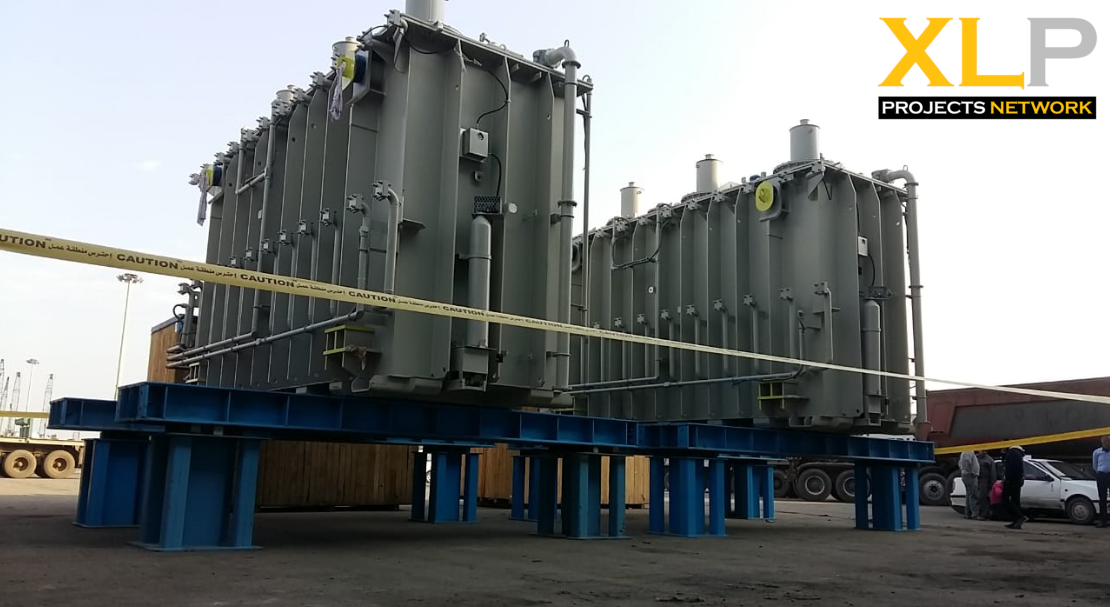