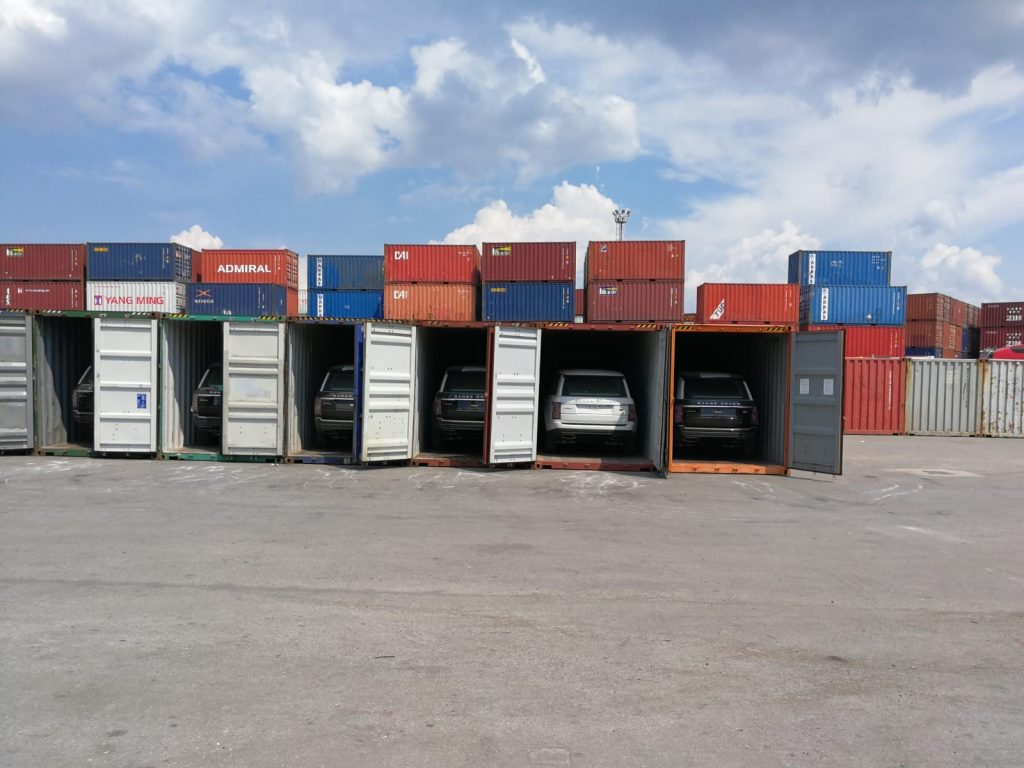 BATI Group recently completed another successful project which involved the stuffing, lashing and shipping of 27 Range Rover Vogue SUV’s from Gemlik to Jebel Ali. Mr Kaan Aydın, Bursa Office Manager of BATI Group has stated that their Bursa Office are very interested in such challenging and big shipments such as this one.

Mr Kaan Aydun stated that the biggest challenge here was not the cargo itself but the lack of time and quantity of cars. However, BATI still managed to successfully load 27 cars into a total of 27 Teus. Mr Kaan added that these shipments are the ones he admires the most.