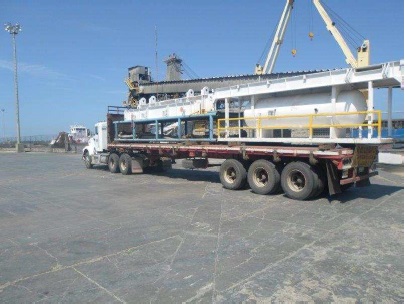 XLP Member, ACI Cargo Logistica S.A. transported an Oil Rig in 184 pieces from oil well, Gigante 5 in Huila to Barranquilla port for China Great Wall Drilling Co. (GWDC)’s oil rig. GWDC is a company which carries out perforations services and well reparation, not just in Colombia but also in the world. These pieces will then be loaded on a the Rickmers Yokohama Vessel with its destination to Dalian Port in China. They also performed export custom brokerage.

The total cargo was 6×20’STD Containers and 3×40’ STD Containers. The origin was in Pozo Gigante 5 in Huila, Colombia. The GWDC’s oil Rig was located at Gigante 5 Huila zone, so initially, ACI Cargo proceed to verify if the cargo was ready to be transported and to ensure that all the pieces were described at packing list. In this way and during three days, ACI Cargo made an inventory modifying some items and volume of pieces with the correct digits. To the transport of these pieces on the Colombian roads, ACI Cargo professional equipment intervened in many meetings with the relevant authorities so this transport didn’t have drawbacks (We talk with communities of the region directly for this transport). For the export process, ACI Cargo’s professional team met with the Antinarcotics National Policy many times in order to comply with the due process, specifically with antinarcotics authority. ACI Cargo’s team explained about their complete logistic in order to get approves for this process.

Two weeks before Rickmers Yokohama arrived at the port, ACI Cargo’s proceed to make the inspection of each container, after the inspection was satisfactory. The Vessel arrived at March 3rd, 2014 and with everything finalized on March 7th, 2014. ACI Cargo loaded all 184 pieces in this vessel successfully. Once again, ACI Cargo showed their experience and professionalism on handling Break Bulk cargo, coordinating their logistic with strong allies, which culminated to the success of their operations. 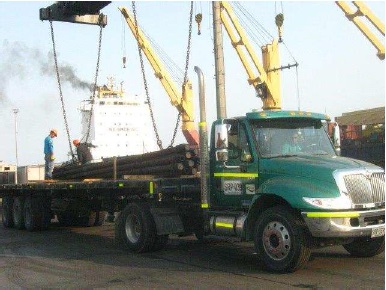 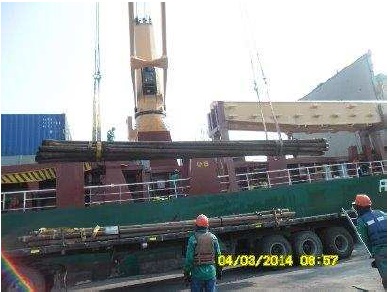 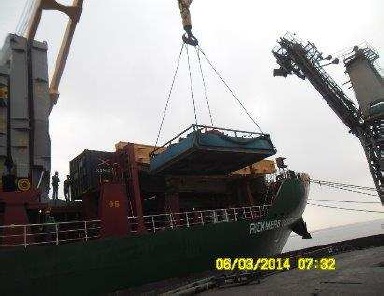 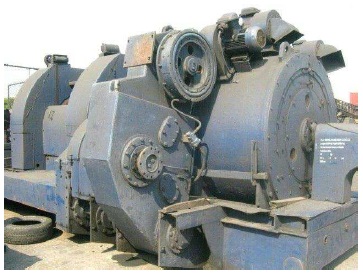 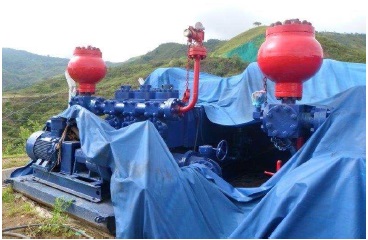 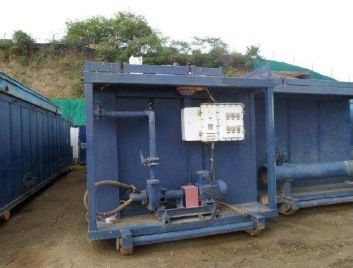 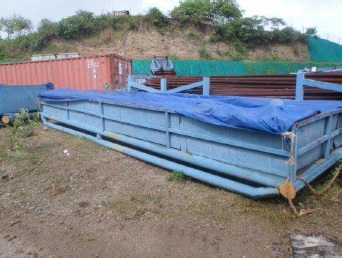 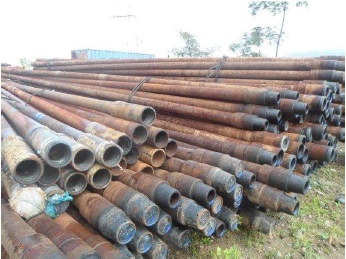 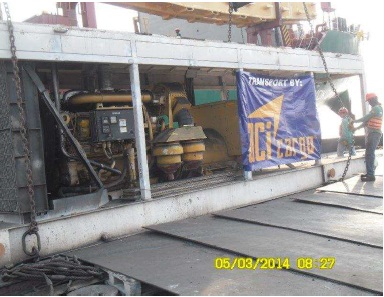