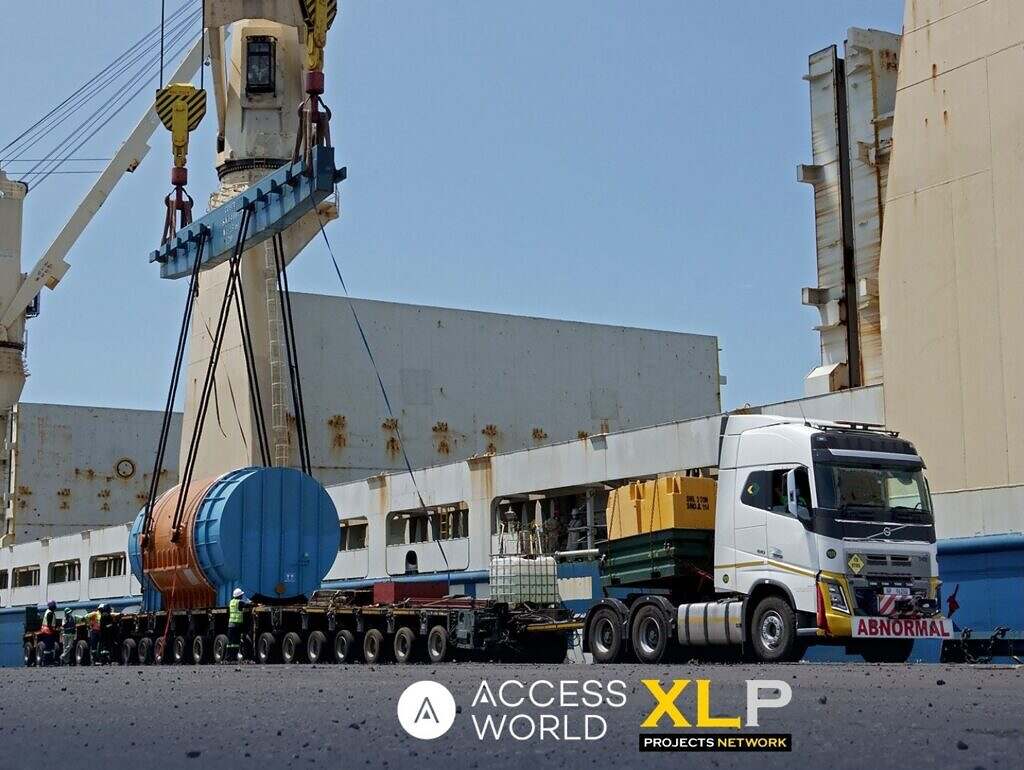 This freight load is electrical power generating equipment originating in China and destined for Hwange, Zimbabwe in Africa.

An Intercontinental and multi country consignment like this involves staff members in the east, their behind the scenes team in Durban, along with the hands on team right on the wharf. Access World was appointed to oversee the vessel discharge and loading as well as arranging transit customs clearance, a detailed route survey, road transport to site, final import customs clearance, repairs to a 10km entry road to the project site as well as a site inspection at the plant to ensure no obstacles hinder the delivery and offloading on site.

On this occasion there were 27 extra heavy vehicles carrying 2660 tons travelling a total of 1800 kilometres from Richards Bay to Hwange, Zimbabwe. The consignment consisted of 5 super loads; 2 x 255 tons transformers transported on a 20 axle Goldhofer trailer and a 16 axle Goldhofer 3 file trailer respectively, 2 x 201 ton Stators and 1 x 171 ton drum 22,25 meters in length and the balance of the 22 loads all between 39 – 69 tons with a width and height up to 4,50 meters.

They specifically selected the port of Richards Bay for number reasons, not only is it closer to Zimbabwe than ports such as the port of Durban but Richards Bay also has less congested traffic flow and much easier access onto the motorway going North for heavy lift and large oversized cargo. The arrival of the vessel was favourable avoiding the grounding of 25 heavy lift pieces to allow the deployment of specialized vehicles for direct discharge after the national road embargoes enforced during the festive period restricting the movement of abnormal vehicles. Due to the abnormal embargo and load axle requirements for the 2 x 255 ton transformers the units had to be cross hauled and staged inside the terminal to allow the required number of axles to travel from various parts of the country for assembly in Richards Bay.

It is always fascinating to watch the diverse elements of these bigger logistics projects as they unfold, with multiple hauliers sharing the loads and a number of other players involved. All parties participating, from port access authorities, customs and excise, road traffic convoy and permit planning, route and load engineers, contractors performing route modifications, border agencies along with cargo manifest auditing and safety compliances for each of these elements with Access World at the helm of it all. 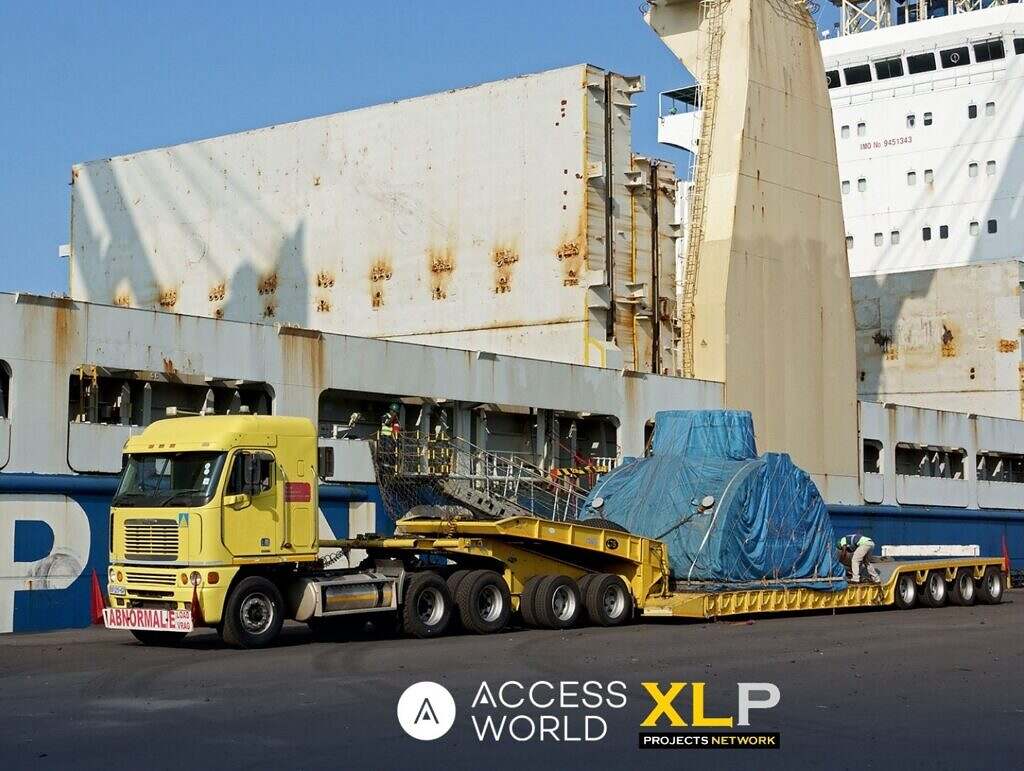 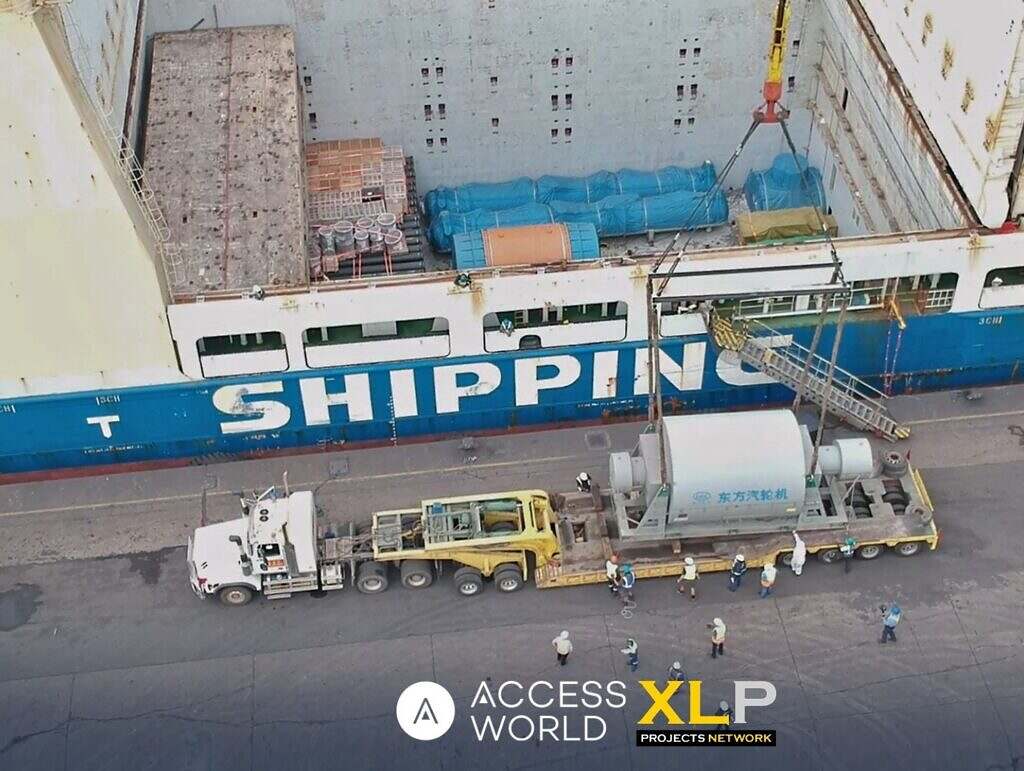