Kamor Logistics Ltd has successfully completed a multimodal delivery of train-wagon bogies from Slovakia to Haifa, Israel. The shipment consisted of 50 units weighing each 4.9 mts which were consigned to the ‘Israeli Railways Company’. The units were produced by Tatravagónka a.s. in Poprad, Slovakia. They were delivered by trucks to the city of Koper, Slovenia, where the units were loaded on flat-rack containers, then came the lashing of the units, and delivery onboard a Zim-Line vessel. Once in Haifa Port – the flat-racks were discharged from the vessel and loaded on a designated train taking them to one of ISR’s locations, for assembly.

This cargo-lot was the first such consignment of bogies to be delivered to Israel in this method. The special stowage and lashing were engineered by Kamor Logistics’ professionals, to the full satisfaction of all concerned parties. 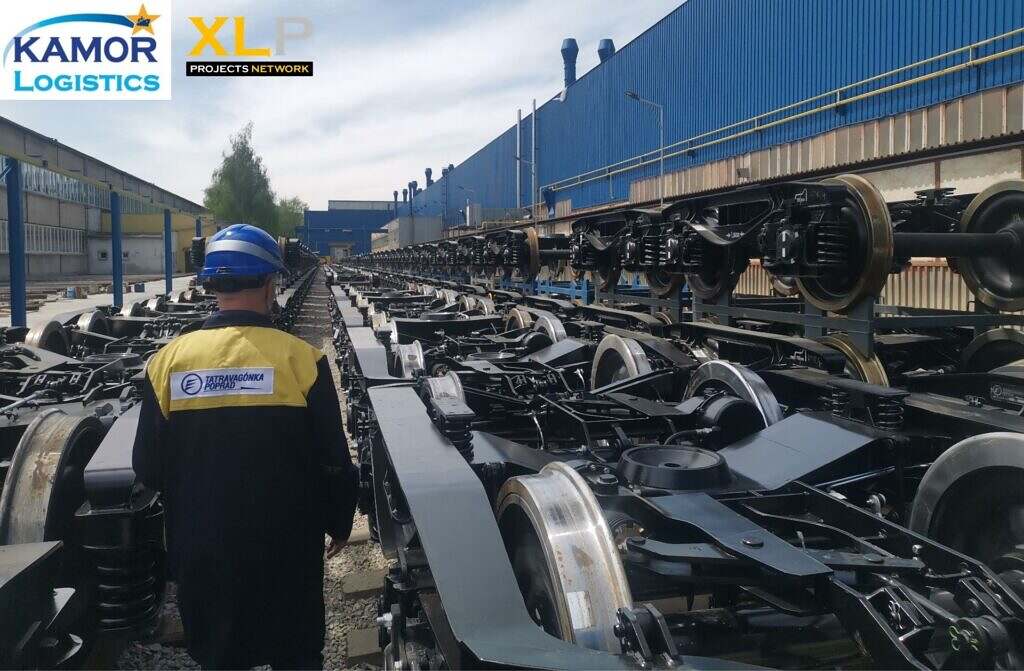 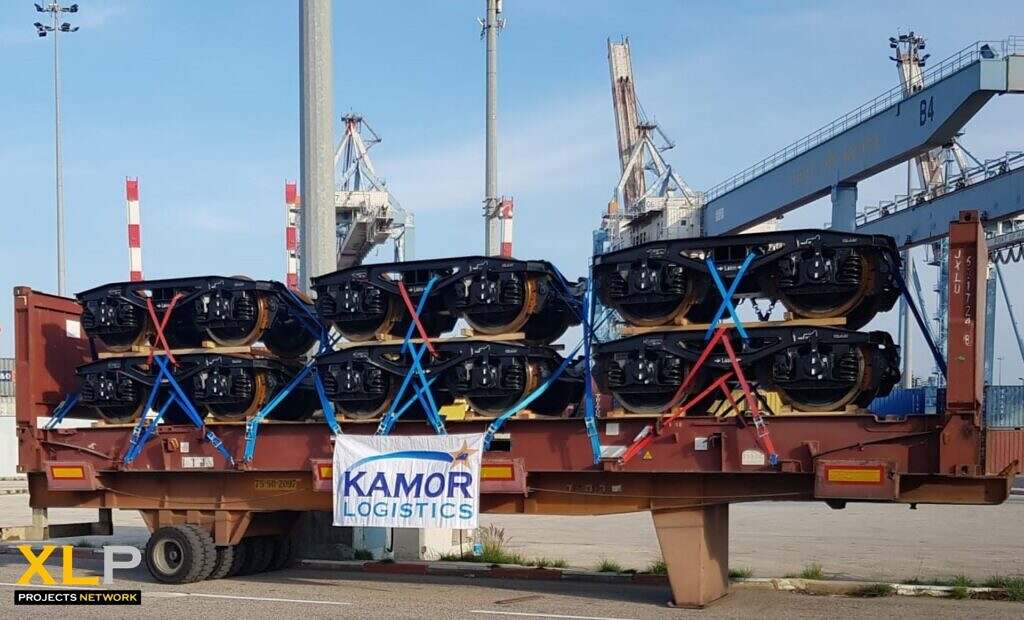